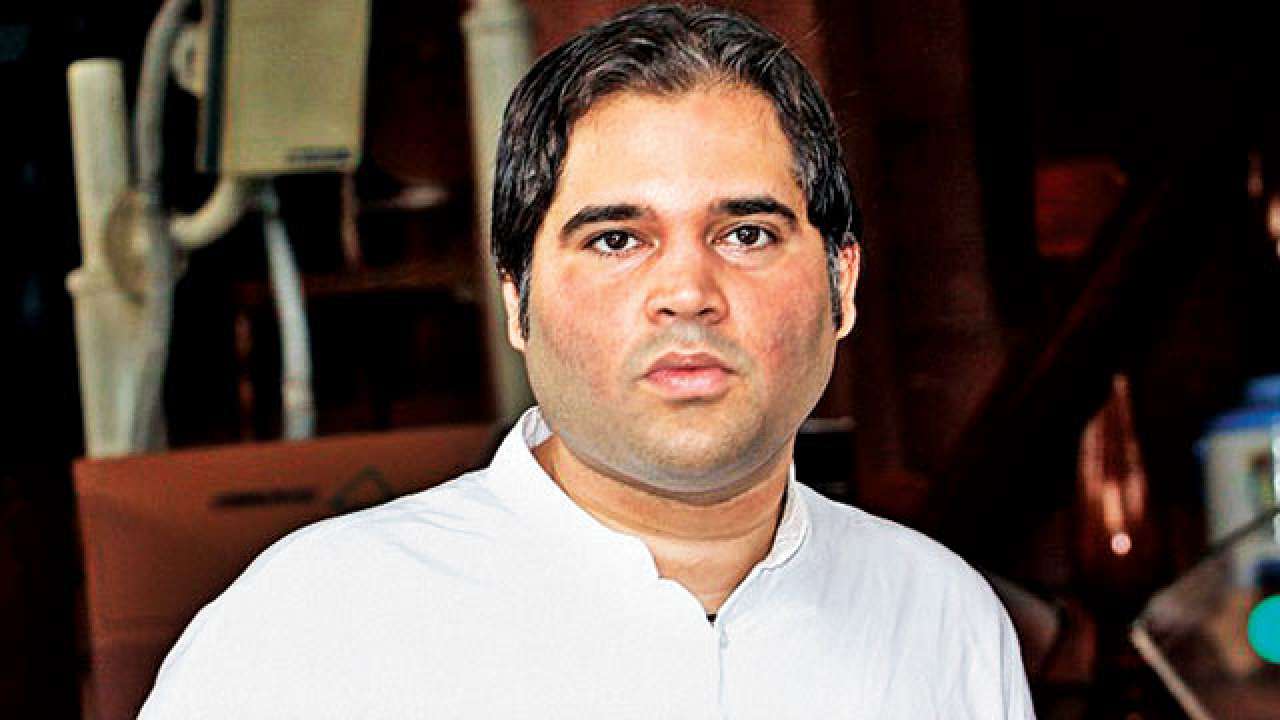 Varun Gandhi is a poet, Indian politician, and a third-term member of Parliament for Lok Sabha from the Pilibhit constituency. He is also member of the Bharatiya Janata Party and was inducted into Rajnath Singh's team in March 2012 as General Secretary. He hails from the Nehru–Gandhi family, which has occupied a prominent place in the politics of India since the country's independence in 1947. Gandhi wrote his first volume of poems, titled The Otherness of Self, at the age of 20, in 2000. His second volume of poems, titled Stillness was published by HarperCollins in April 2015. The book became the bestselling non-fiction book, selling over 10,000 copies in the first two days of its release.
In 2018, he released his book on the Indian rural economy titled The Rural Manifesto: Realising India's Future Through Her Villages. The book sold over 30,000 copies in ten days of its release.