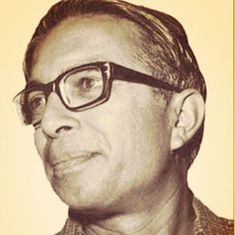 Sharad Joshi was a Hindi poet, writer, satirist and a dialogue and scriptwriter in Hindi films and television. He was awarded the Padma Shri in 1990.