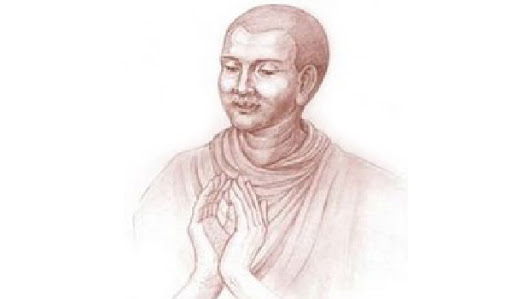 Mahendra Bhatnagar (Hindi: महेंद्र भटनागर (Devanagari); born 26 June 1926) is a Hindi and Indian English poet from India. He is one of the significant post-independence voices in his field of poetry, expressing the lyricism and pathos, as well as aspirations and yearnings of the modern Indian intellect.
Mahendra Bhatnagar is one of the many Indian poets whose literary careers were shaped by poetry in the post-independence of India in the 20th century. His poetic career over the years demonstrates his humanistic vision from beginning to end. Rooted deep into the Indian soil, his poems reflect not only the moods of a poet but of a complex age.[1][9] In his works, the thread of his humanistic vision can be seen vividly and he wrote poems to bring about a change in the world. He analyses, interprets, evaluates and describes his emotions in the light of his humanistic vision. For example, his poem "Helplessness" reveals not only his own helplessness, but also of the common people of India:

"Thrust upon, undesired life, I lived.
Every instant, every step, shame I lived
History, now you ask me what
Folly and dirtiness of the world, I lived.

He also uses irony to expose the fraud of exploiters, particularly exposing the enemies of the labourers and the peasants of India. With his humanistic vision, he constantly compels the readers to distinguish between power and propriety.
His poems were translated, published and broadcast in many foreign and Indian languages. However, he also edited Hindi literary magazines such as Sandhya and Pratikalpa magazines. He is also the adviser of Poetcrit magazine, and a member of the Advisory Board of Indian Journal of Postcolonial Literature magazine.