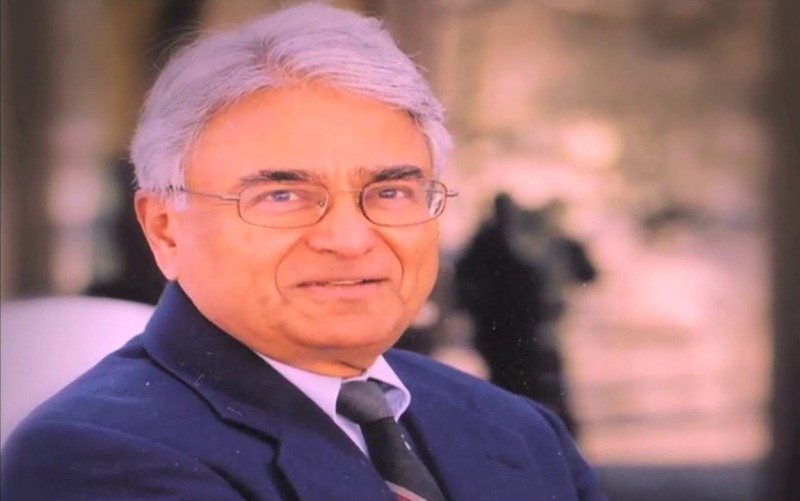 Career
He was Lecturer in English Literature in Mumbai for ten years before joining Oxford University Press in 1971 as Regional Editor in Chennai. He moved to New Delhi in 1978. He is Associate Professor of English and Asian Studies at Skidmore College in Saratoga Springs, New York, United States .

His works include Poetry from Leeds in 1968, Rough Passage brought out[8] by Oxford University Press in 1977, a long poem ( Preface "a book where all poems form part of a single poem, as it were" – R. Parthasarathy ) and edited Ten Twentieth-Century Indian Poets published by Oxford University Press in 1976 which went into Sixteenth Impression only in 2002. He translates from Tamil to English.[9] His translation into modern English verse of the 5th-century Tamil epic, The Tale of the Anklet: An Epic of South India[10] was brought out by Columbia UP in 1993. It has received significant awards including the Sahitya Akademi Translation Prize in 1995 and The Association for Asian Studies, Inc. – A.K. Ramanujan Book Prize for Translation in 1996. He was awarded the Ulka Poetry Prize of Poetry India in 1966. He was a member of the University of Iowa Writing Program during 1978–79. He was member of the Advisory Board for English of the Sahitya Akademi – the National Academy of Letters, New Delhi, India.