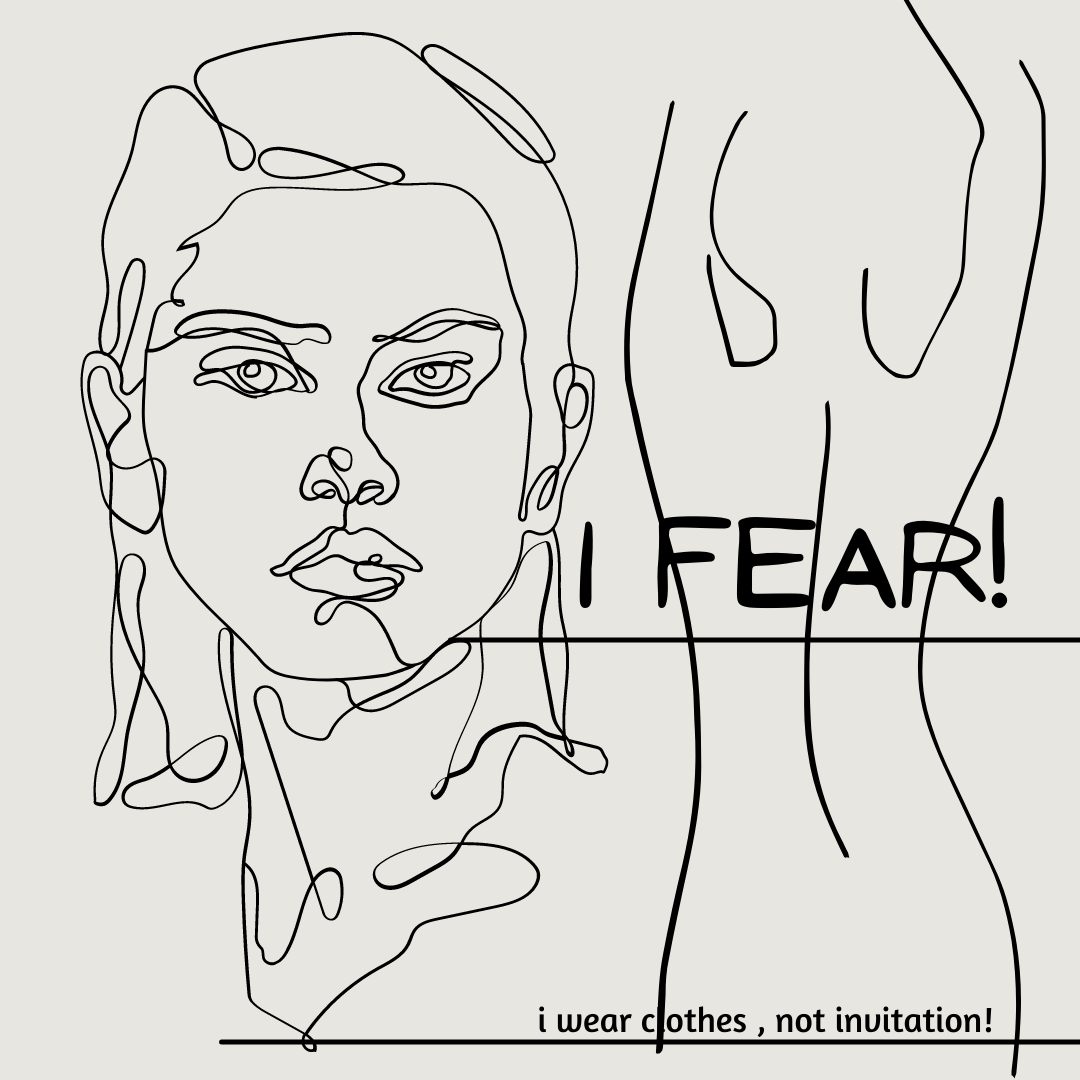 I Fear- I wear clothes and not invitation 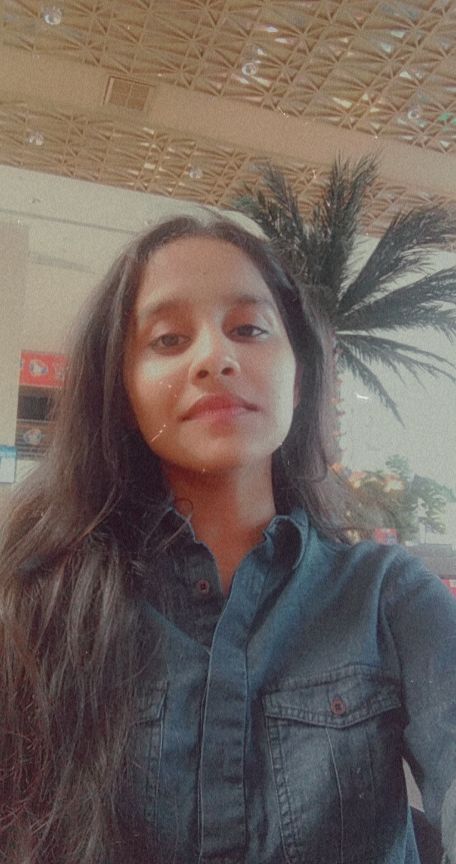 - I wear clothes, Not Invitation.

I fear the vacation of deadly stares ,raping with eyes , touch and betrayal of consent ..soon is coming to an end.

I fear that my results of examination of my patience ,my ignorance and senses would be worse,

I fear that me wearing "clothes" don't become an invitation to others... Because,

Neither covering THE body worked , Nor a beatrice innocence was sensed;

Neither a profession of "Civil Server" was feared ,Nor "The Nurse" made the cure,

Neither an innocence of a child mattered, Nor the science of age was learned;

Not wearing a Dupatta was considered an invitation so as the skirt;

Neither Acting ignorant worked ,Nor raising the voice impacted;

I Fear in Offline , the examination of my senses and ignorance will continue executing infinite loops with WHAT?WHY? as the only conditions specified;

I Fear because "IT" is still called as "Invitation by women" and not "Desperation of men";

i fear , because the cases in quarantine increased a multiple number of times than were in offline !!