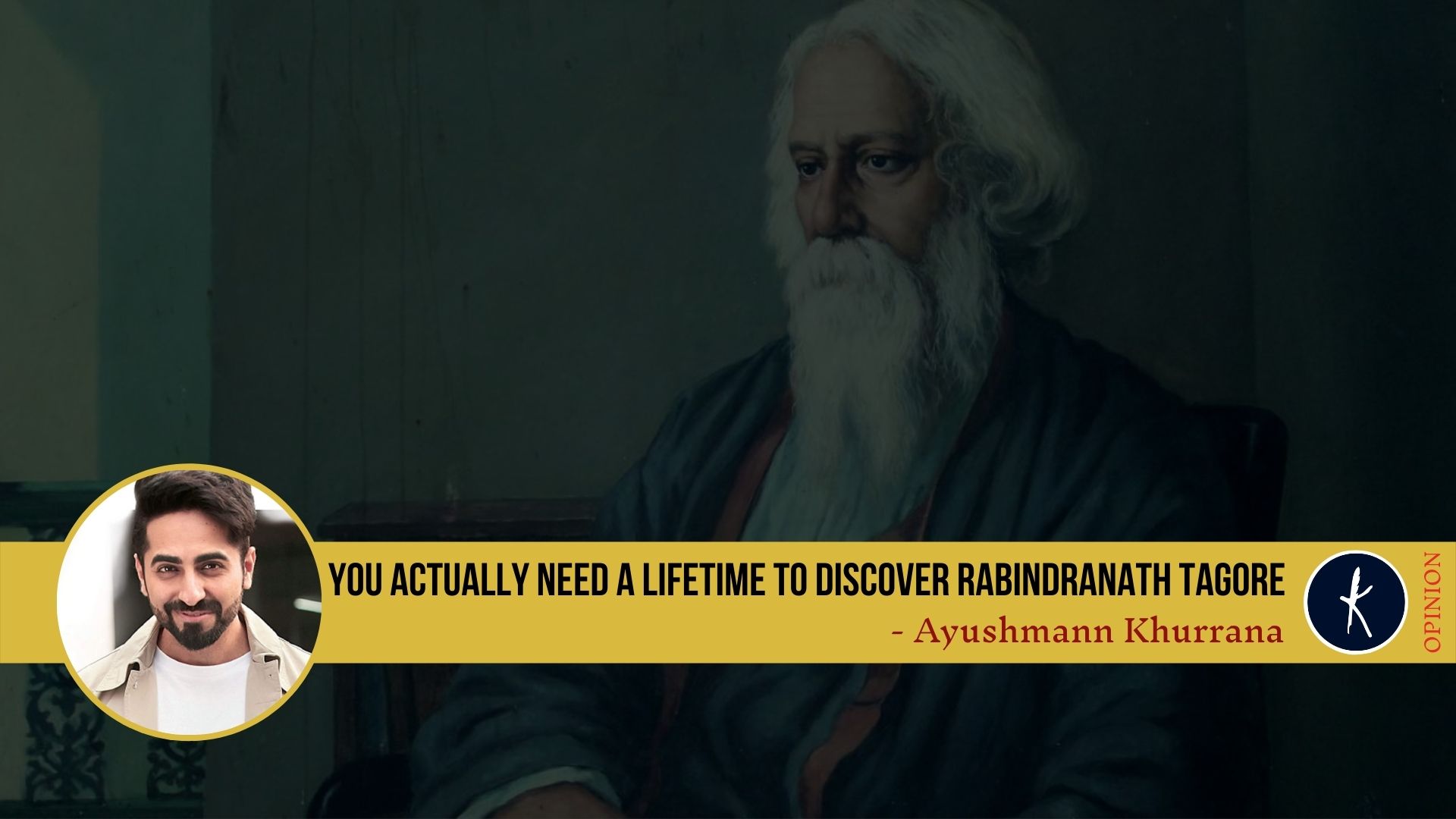 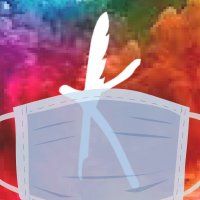 Apart from acting and singing, Ayushmann Khurrana has been writing poems since he was a child. Here, the actor talks about how he has been inspired by Rabindranath Tagore and has grown up on his works. Over to Ayushmann…

“It was in the year 1997 that I got the second prize in a poetry recitation competition in Chandigarh. I was in the eighth standard. It was a poem penned by me on the environment in Hindi. And the guy who got the first prize was from the MA Hindi department of Punjab University. The inspiration was Rabindranath Tagore who became a prodigy at the age of 16. Being in Punjab, my basic knowledge about Tagore was, as a man who wrote our National Anthem or maybe the first non-European to win a Nobel prize in literature in 1913. I tried reading Geetanjali in English and Hindi as a college student, but couldn’t get the hang of it as it got lost in translation. One Bengali pal described it as an equivalent to listening to Rafi saab singing in English. Sigh! I wish I knew Bengali only to enjoy the great literary works of Tagore. Though with the translations, it is 80% there.

Located about 158 km northwest of Kolkata in Bengal’s rural hinterland, Santiniketan embodies Rabindranath Tagore’s vision of a place of learning that is unfettered by religious and regional barriers. Established in 1863 with the aim of helping education go beyond the confines of the classroom, Santiniketan grew into the Visva Bharati University in 1921, attracting some of the most creative minds in the country.

It was in 2004 that I visited Shantiniketan. It was an accidental visit as this was a part of Roadies. Yes, Roadies. I never expected to visit this place being a part of a reality show which was mostly adventure based. Out of all the contestants, I was the only one who was completely fascinated by this place. Smitten by its beauty and progressive stance of this age-old institute. Nobel winner economist Amartya Sen and legendary Satyajit Ray are the famous aluminise. Classes are held in the open. And a pagan (nature lover) like me got immediately connected with this place.

It was in the year 2016 when I was shooting for Meri Pyaari Bindu that I first got to play a Bengali character in my film. That too of a writer. It was an early morning shift on one mundane Monday in Kolkata. The entire city was painted in Mamata Didi’s favourite colour combination of white and blue. At one of the traffic signals, I could hear Rabindra sangeet playing out loud from the speakers. That immediately put a smile on my face. I thought that was a rarity. But I could hear these songs at every signal. Early in the morning. Rabindra sangeet. I was in the cultural capital of the country, where you get to hear classical music emanating out of almost every household of North Kolkata. I did more research about Rabindra sangeet and started listening to the finest gems by Tagore. He composed more than 2,000 songs! His songs encircle the entire universe of human emotions. He was the voice of the masses and the classes. That’s why his portraits and life-size pictures can be seen in almost every household in Bengal.

“The pathos of the purabi raga reminded Tagore of the evening tears of a lonely widow, while kanara was the confused realisation of a nocturnal wanderer who had lost his way. In bhupali he seemed to hear a voice in the wind saying ‘stop and come hither’. Paraj conveyed to him the deep slumber that overtook one at night’s end.” — Reba Som, Rabindranath Tagore: The Singer and His Song.

I may get carried away with the purist mindset, but you should definitely listen to Amaro Porano Jaha Chaay by Arijit Singh as a basic induction to Rabindra sangeet. This version was used in Anurag Basu’s Chokher Bali (from his series on Tagore). When the song appeared in that episode, I got goosebumps. That’s Tagore for me. It is a pity I discovered him quite late. But hey I’m still discovering him. You actually need a lifetime to discover Tagore. Today on his birth anniversary, do yourself a favour, please discover our national treasure, Rabindranath Tagore.

﻿Note: The views expressed are the author's own. The opinions and facts expressed here do not reflect the views of Kavishala and Kavishala does not assume any responsibility or liability for the same. Ankur Mishra is the founder of Kavishala Labs!

Ayushmann Khurrana is an Indian actor, singer, writer and television host who works in Hindi films. Known for his portrayals of ordinary men often battling social norms, he is the recipient of several awards, including a National Film Award and four Filmfare Awards. He is one of the Highest paid actors in India.