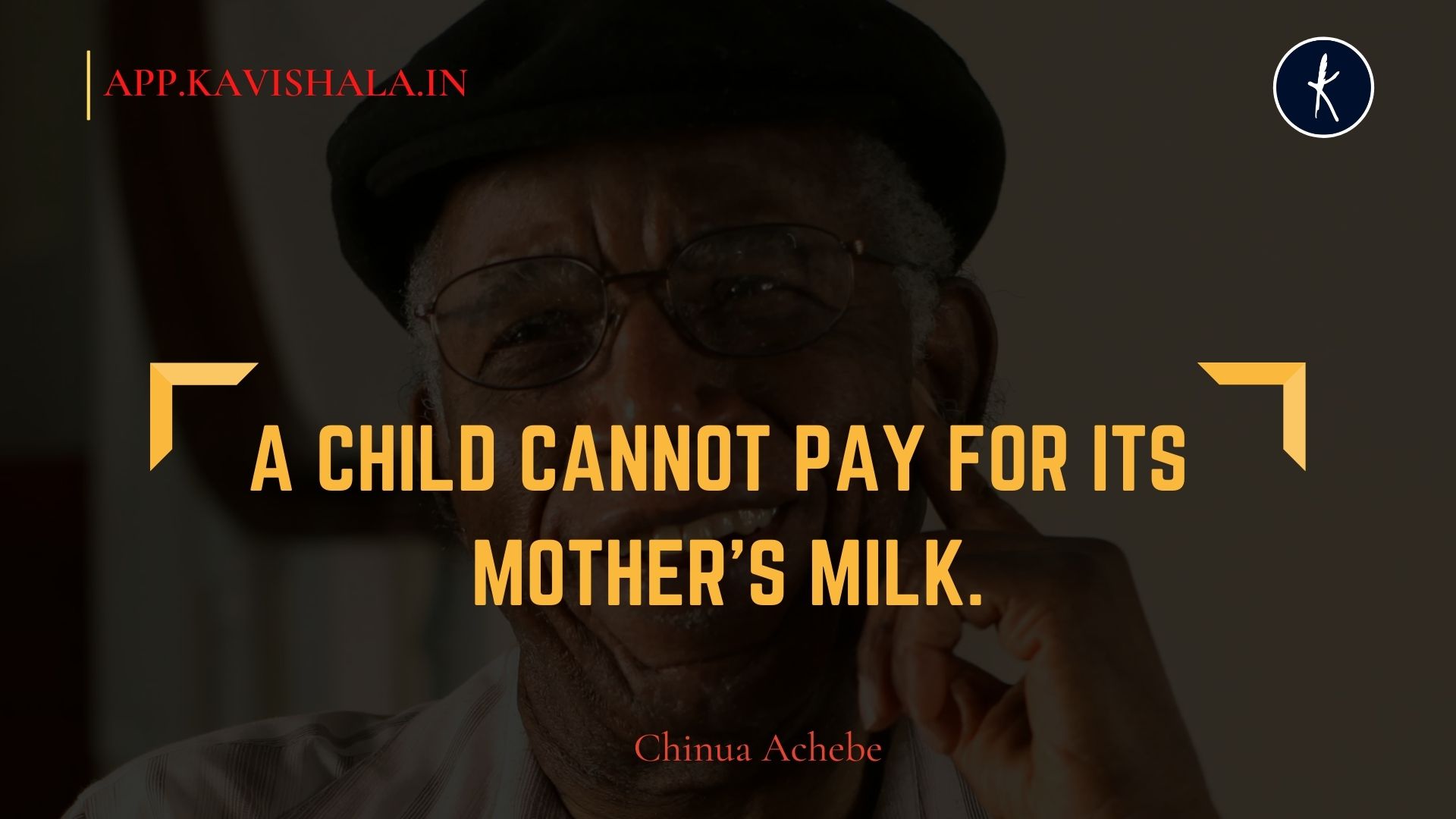 A child cannot pay for its mother’s milk. - Chinua Achebe 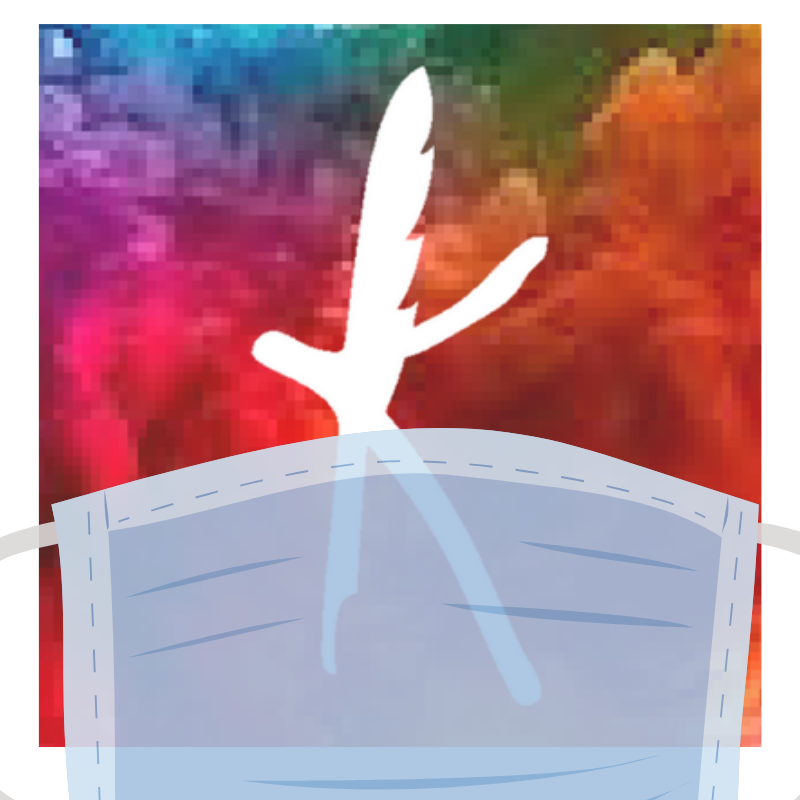 Chinua Achebe was a novelist, poet, professor at Brown University and critic. He is best known for his first novel, Things Fall Apart (1958), which is the most widely read book in modern African literature.

Raised by Christian parents in the Igbo town of Ogidi in southeastern Nigeria, Achebe excelled at school and won a scholarship for undergraduate studies. He became fascinated with world religions and traditional African cultures, and began writing stories as a university student. After graduation, he worked for the Nigerian Broadcasting Service and soon moved to the metropolis of Lagos. He gained worldwide attention for Things Fall Apart in the late 1950s; his later novels include No Longer at Ease (1960), Arrow of God (1964), A Man of the People (1966), and Anthills of the Savannah (1987). Achebe writes his novels in English and has defended the use of English, a "language of colonizers", in African literature. In 1975, his lecture An Image of Africa: Racism in Conrad's "Heart of Darkness" became the focus of controversy, for its criticism of Joseph Conrad as "a bloody racist".

Glimpse from his writing:

When the region of Biafra broke away from Nigeria in 1967, Achebe became a devoted supporter of Biafran independence and served as ambassador for the people of the new nation. The war ravaged the populace, and as starvation and violence took its toll, he appealed to the people of Europe and the Americas for aid. When the Nigerian government retook the region in 1970, he involved himself in political parties but soon resigned due to frustration over the corruption and elitism he witnessed. He lived in the United States for several years in the 1970s, and returned to the U.S. in 1990 after a car accident left him partially disabled.

Achebe's novels focus on the traditions of Igbo society, the effect of Christian influences, and the clash of values during and after the colonial era. His style relied heavily on the Igbo oral tradition, and combines straightforward narration with representations of folk stories, proverbs, and oratory. He also published a number of short stories, children's books, and essay collections. He became the David and Marianna Fisher University Professor and Professor of Africana Studies at Brown University in Providence, Rhode Island, United States.