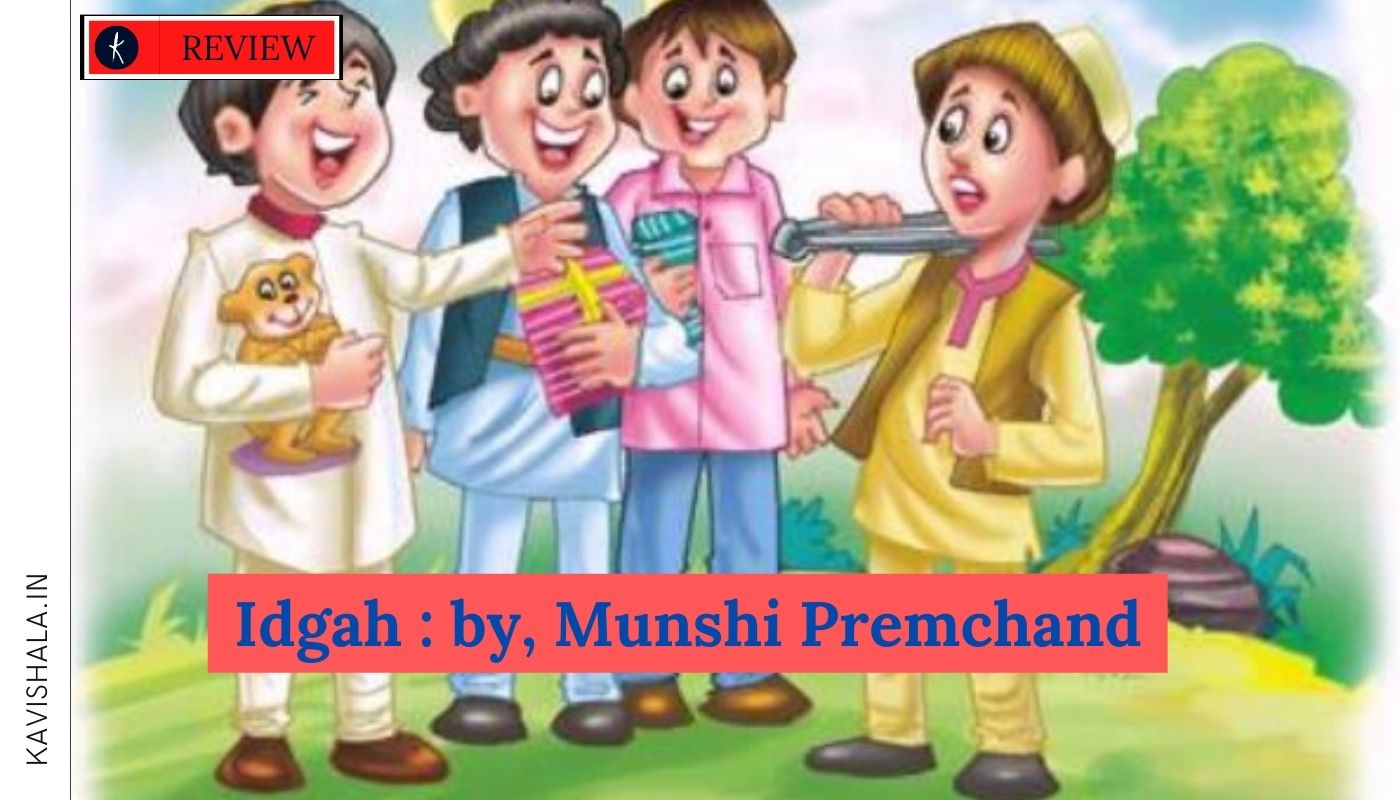 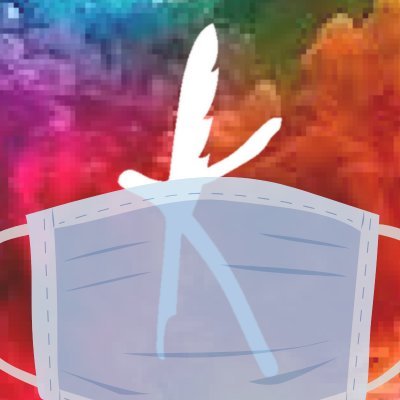 No matter how rich you are,

No matter what you can offer from your money to the people around you,

What matters is how you treat them!

Idgah is a very powerful story written by Munshi Premchand, a well known Hindi Wiriter. This story is a must read piece of literature by the readers of all ages. It has been picked from the book "Maansarovar", a popular collection of stories by the author.

The story opens with a bright morning. The long fasting of thirty days is over and the day is of festival Eid. People all around are chirpy and getting ready to go to Idgah, which is at a distance of three miles from the village. Rich children will get good amount of money (in the form of Idi) to spend while poor ones will have to control their buying temptations. Despite these economical differences, children are happy and positive beyond a limit.

Hamid is a five-year-old orphan boy. He is poor and lives with the only guardian of his life – his grandmother Amina. Hamid is oblivion of the fact that his parents are dead; instead Amina has assured him that his father is gone to faraway land to bring lots of gifts for him while his mother will bring a lot of merits from the home of Allah. Hamid believes in their homecoming, hence he is always optimistic and full of life.

Amina does some petty needle work to keep their lives get going, but in a sense too poor to afford a sumptuous meal on a special day like Eid. Initially Amina hesitates to send Hamid out to Idgah without a chaperone as she fears he may get lost in the crowd but when he insists she lets him go. Soon he catches up with his friends: Mahmud, Mohsin, Noor and Sammi. All his friends hail from well to do families; they have over ten paisa as compared to his three paisa Idi. Hamid being poor is obviously ill dressed, bare foot, and poor-looking boy.

All of his friends buy sweets, clay toys and take rides. Though he wishes to feel, touch and buy those toys, but lack of money stops him and he is aware of it. The best thing is his self-control and spontaneous wisdom. He knows that all the joy rides are temporary; toys will perish sooner or later. While walking in the fair, which is crowded with people and has sundry of shops and vendors, he stops by a hardware shop. It is not selling toys but hardware items like pincers, spade, hoe, scythe, tongs, etc. These items are used by adults like farmers or labourers. At the sight of a pair of tongs, his mind races back to kitchen where his grandma cooks rotis without any pair of tongs (chimta). In the process she burns her hand so often. Thinking a pair of tongs will be a fitting gift for her, he buys one with his little money.

All his friends jest about his chimta but Hamid is clever at argument. He proves to them that his chimta is imperishable and invincible; it is made of metal hence it can work in and resist rain as well as fire. In the late afternoon he returns home famished. When he presents it to Amina, at first she shows anger, but then Hamid reminds her about her cooking plight. She instantly takes him in her lap and blesses him for his kindness so profoundly that tears become unstoppable. The boy sacrifices his childish temptations in order to mitigate his grandma’s agonized cooking process.

it isn't about the artificial things you can provide your people,

it's just about how much love you shower on them!

In this story Premchand shows that children epitomise love, care and kindness towards their elders and notice all trivial things happening around them. The story has touching end when Hamid gifts the chimta to his Dadi. Here the small boy of 4-5 years plays the part of a protecting and comforting adult and the good old Dadi is crying inconsolably like a small chilo. This is the magical outcome of the story.