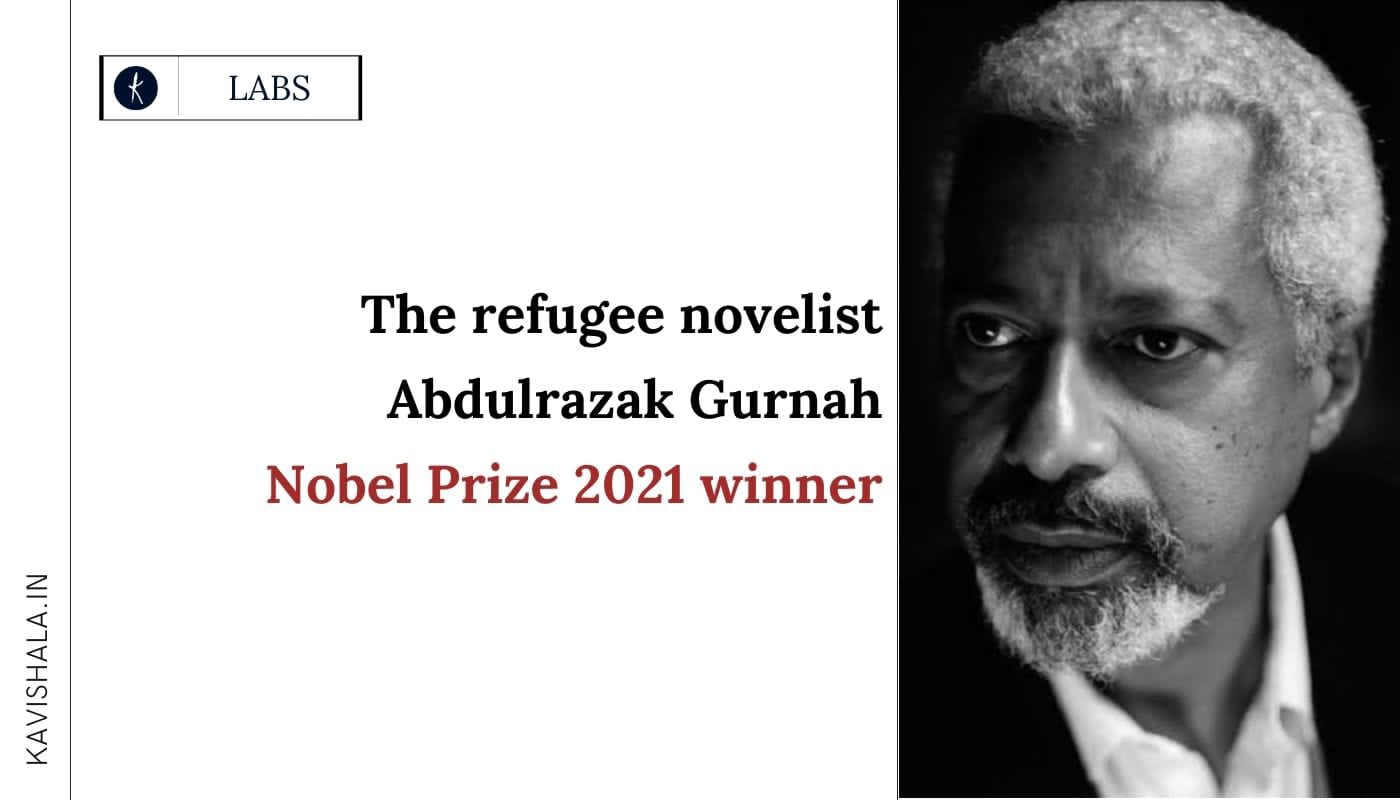 “ That's the way life takes us,

These are the sentences written by Abdulrazak Gurnah in his one of the most known novel ‘By the Sea'. And he, finally managed to justify this quote as he has made history as the first Tanzanian author to take home the coveted Nobel Prize for literature 2021.

He has written over ten novels as well as various short stories. He began writing as a 21-year-old and received high praise from the committee for his works which touch on the effects of colonialism and the fate of refugees often caught between cultures and continents. He also received praise for his work which provide a non stereotypical and authentic account of life in east Africa are known to many in the rest of world.

The chairman of the committee went further to describe Gurnah as one of the most prominent post colonial writers in the world. Gurnah's work mirror his life in great part he was born in Zanzibar and at an age of 18 had to leave his country because of a revolution in 1964 in which, under President Abeid Karume’s regime, led to oppression and persecution of citizens of Arab origin; massacres occurred. Gurnah belonged to the victimized ethnic group and after finishing school was forced to leave his family and flee the country, by then the newly formed Republic of Tanzania. Since, then he lived and worked in England and until recently when he retired he worked as a professor of English and post colonial literature at the University of Kent in Canterbury according to Gurnah’s editor the author has not received the amount of recognition he’s deserved until this point with no doubt following the prize he will be at the end of a lot of international attention United Nations.

The Nobel committee said gurnah’s novels open our gaze to a culturally diversified East Africa unfamiliar to many in other parts the world. He is the first African to win the award in two decades.