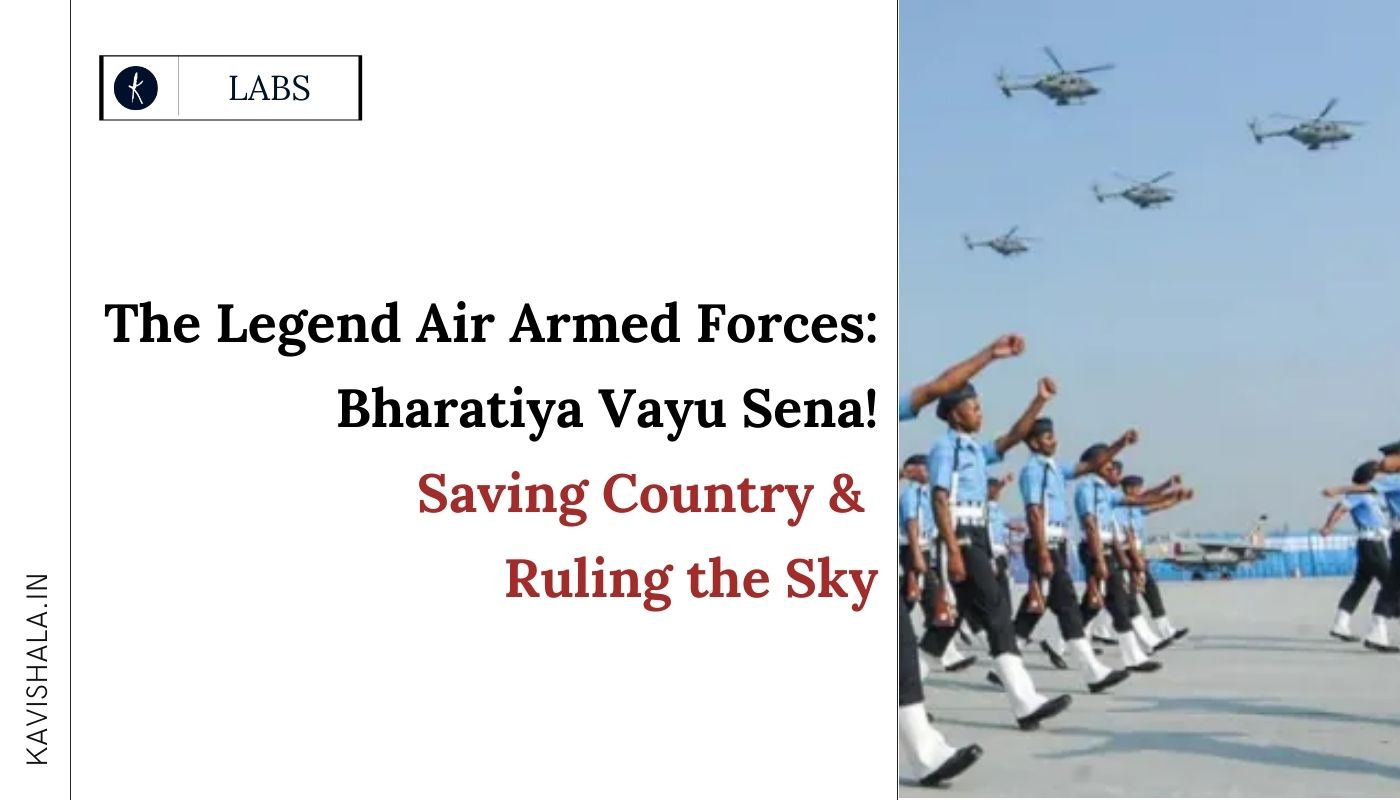 On the very 89th anniversary of Indian Air Force Day, India honored the unsung heroes of the 1971 war that led to the creation of Bangladesh.

Flag-bearing skydivers of the famous Akash Ganga Team dropping out of AN-32 aircraft in their colorful canopies commemorated the grand parade on the 89th anniversary of the Indian Air Force (IAF) at Hindon Air Base in Uttar Pradesh's Ghaziabad.

The IAF was established on the 8th of Oct, 1932, in undivided India which was under colonial rule. It was given the prefix "Royal" by King George VI for its contribution during the Second World War. The prefix was later dropped in 1950 when India became a republic.

Every year, this day is observed as the Indian Air Force Day to celebrate the proud day of the foundation of IAF, also known as Bharatiya Vayu Sena.

The day is celebrated to raise awareness around the world about IAF as an organization that works towards strengthening national security.

On this particular day in 1932, the Air Force in India was officially recognized and praised as a supporting force of the Royal Air Force of the United Kingdom (UK).

Be prepared for all things-Good and bad

This battle will only be for a little while

Hold true to your heart's desires

Don't forget to look around you

Don't forget you have backup

you don't always have to be fearless

The 4th-largest operational air force in the world, the primary mission of the IAF is to secure the Indian airspace as well as also conduct aerial activities during armed conflicts.

‘To air warriors, veterans and families’

In the words of Prime Minister Narendra Modi extended his greetings to the brave “air warriors and their families”. “The Indian Air Force is synonymous with courage, diligence, and professionalism.

However, they have distinguished themselves in defending the country and through their humanitarian spirit in times of challenges,” Modi Ji said.