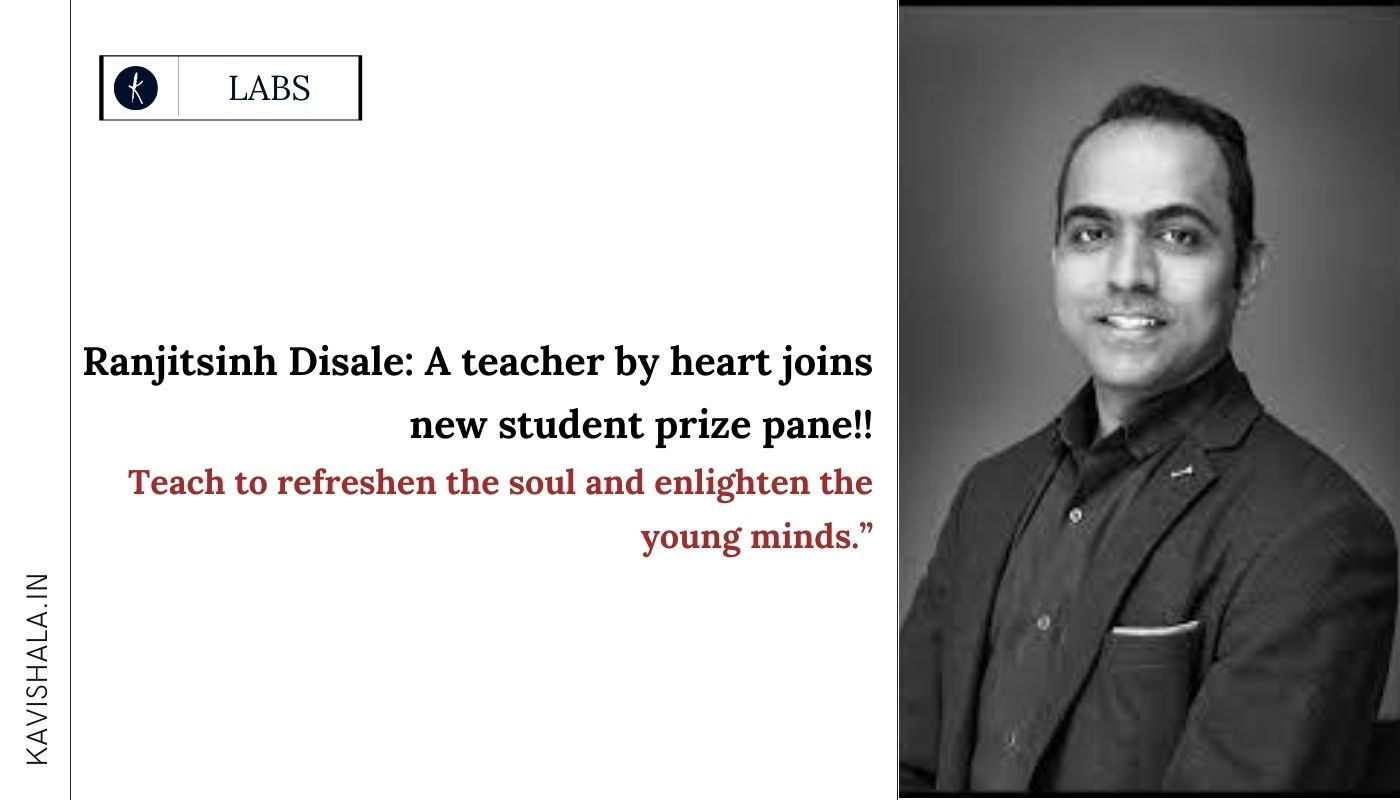 “A teacher is a compass that activates the magnets of curiosity, knowledge, and wisdom in the pupils.”

The most prestigious honor for a teacher Global Teacher Prize 2020 was awarded to Ranjitsinh Disale who has finally joined the new Global Student Prize Academy alongside the likes of Hollywood actors Ashton Kutcher and Mila Kunis grabbing the attention of almost all educational institutions. 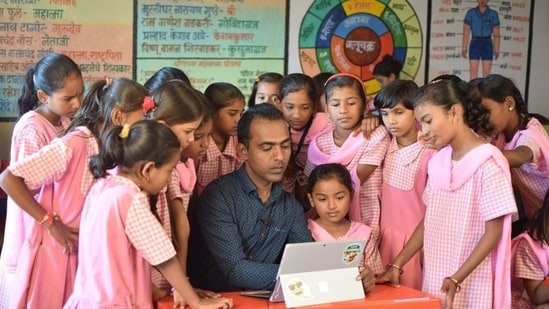 SIGNIFICANCE OF THE GLOBAL STUDENT PRIZE :

The Global Student Prize has been created as a new platform to highlight the efforts of extraordinary students making an impact on learning and society at large. Most significant Global Teacher Prize 2020 winner Ranjitsinh Disale has joined the new Global Student Prize Academy alongside the likes of Hollywood actors Ashton Kutcher and Mila Kunis.

Initially, Disale, was a primary school teacher in the village of Paritewadi in Solapur district of Maharashtra who had received USD 1-million prize and now joined the judging panel of the USD 50,000 sister award to the Global Teacher Prize launched by the Varkey Foundation with Chegg.org – the non-profit arm of education technology company Chegg.

The Global Student Prize is an initiative to highlight the efforts of extraordinary students making an impact on learning and growth society at large.

“Students have limitless potential and the world at their feet, as long as the right education is made available to them and we let them know how valued they are,” said Disale.

Adding to it “The Global Student Prize has been launched to shine a light on their stories and hear their voices. I am so proud to join the academy and support such an inspiring cause,” he said.

Well, they have also been chosen on the basis of having a terrific history of mentoring students in their studies or careers, having campaigned on behalf of student issues, or having expertise in education and young people.

“It’s important that we recognize and support deserving student role models at this time. I would urge students everywhere to consider applying before the 16 May deadline,” he said.

“Whatever the question, education is the answer. Now more than ever, we must shine a light on inspiring students who hold the future in their hands,” added Varkey Foundation founder Sunny Varkey.

and guide their thoughts

and advise their faults

of knowledge and truth

As you light the path

Which leads our youth

For our future brightens

with each lesson you teach

Each smile you lengthen

Each goal you help reach

For the dawn of each poet

each philosopher and king

Begins with a Teacher

And the wisdom they bring.