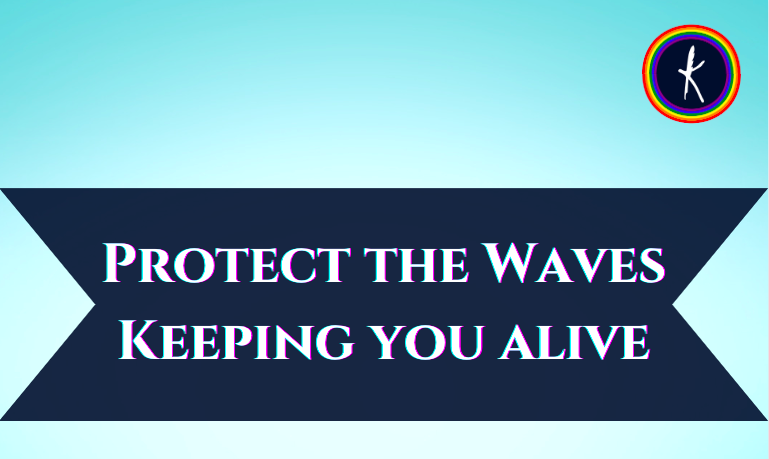 Protect the waves of life

“It is time to realise that, to achieve the Sustainable Development Goals and the objectives of the Paris Agreement on climate change, we urgently need collective action to revitalise the ocean. That means finding a new balance in our relationship with the marine environment.”

70% of the Earth is covered with water and 50% of the oxygen is produced by the ocean. The significance of water has always been taught to us since the beginning of our childhood. Yet, somehow it has all been a subject of theory and knowledge restricted to books. Looking at the damage caused to the water bodies, there is much more to implement for the safety and sustainment of humans.

June 08, 2022, is celebrated as World Ocean Day to make a collective effort to protect the water bodies. The theme for Ocean day is ‘Revitalisation: Collective Action for the Ocean’. It is a link that binds humanity together and that can be done only by protecting the waves that are keeping us alive.

The main source of protein for one billion people living in the world and it absorbs at least 30% of the carbon dioxide produced by humans which plays a major role in protecting living beings from global warming. Taking the matter of protecting the oceans into serious consideration, 40 million people by the time of 2030 will make a living out of ocean-based industries.

This day was proposed to be celebrated as World’s Ocean Day by the UN in 1992 at the Earth Summit in Rio de Janeiro. On December 5, 2008, the UN General Assembly passed a resolution to designate this day.

We must not negate the days that imply the significance of nature. The particular aspects of the environment help us be alive.