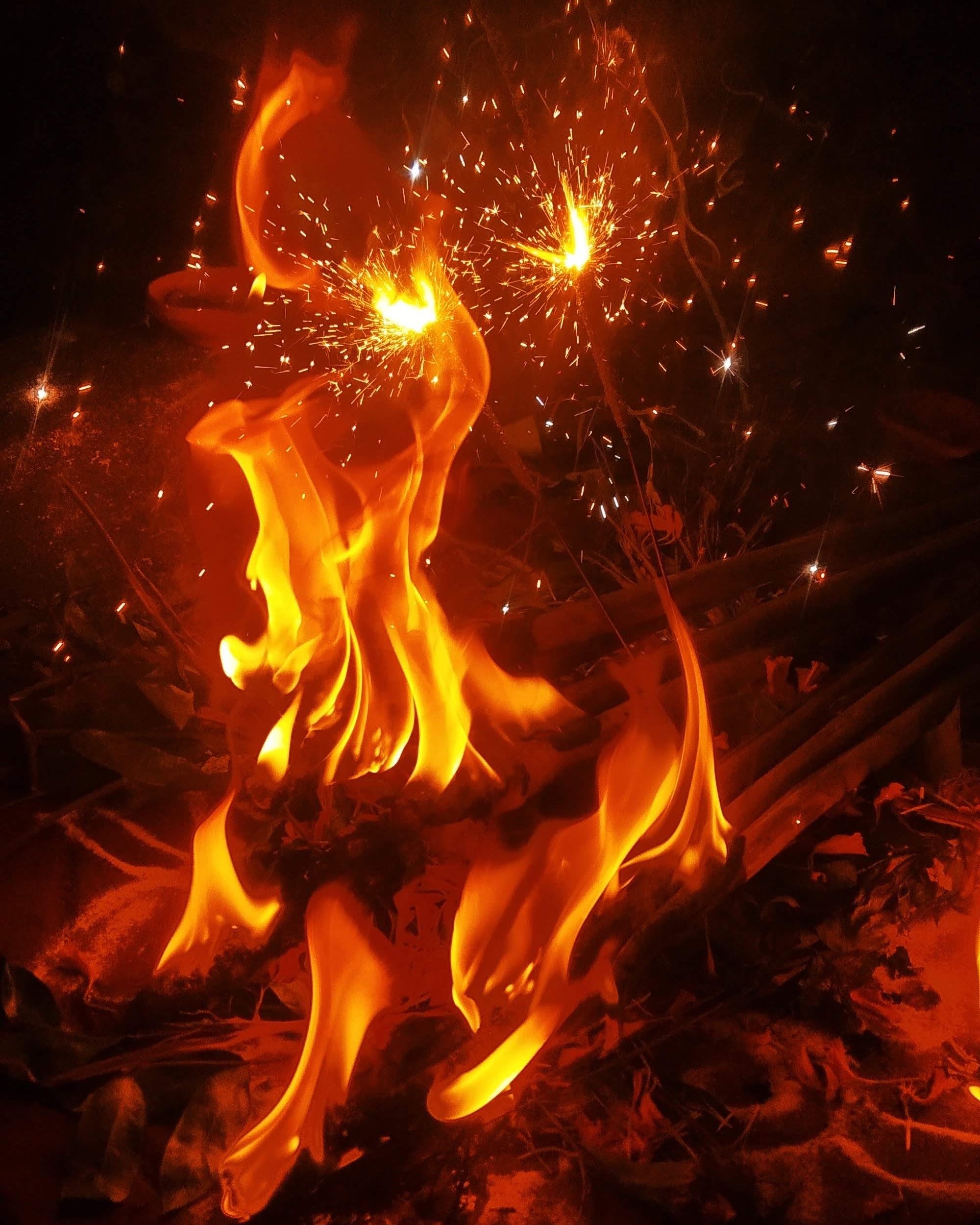 The Flame of Life 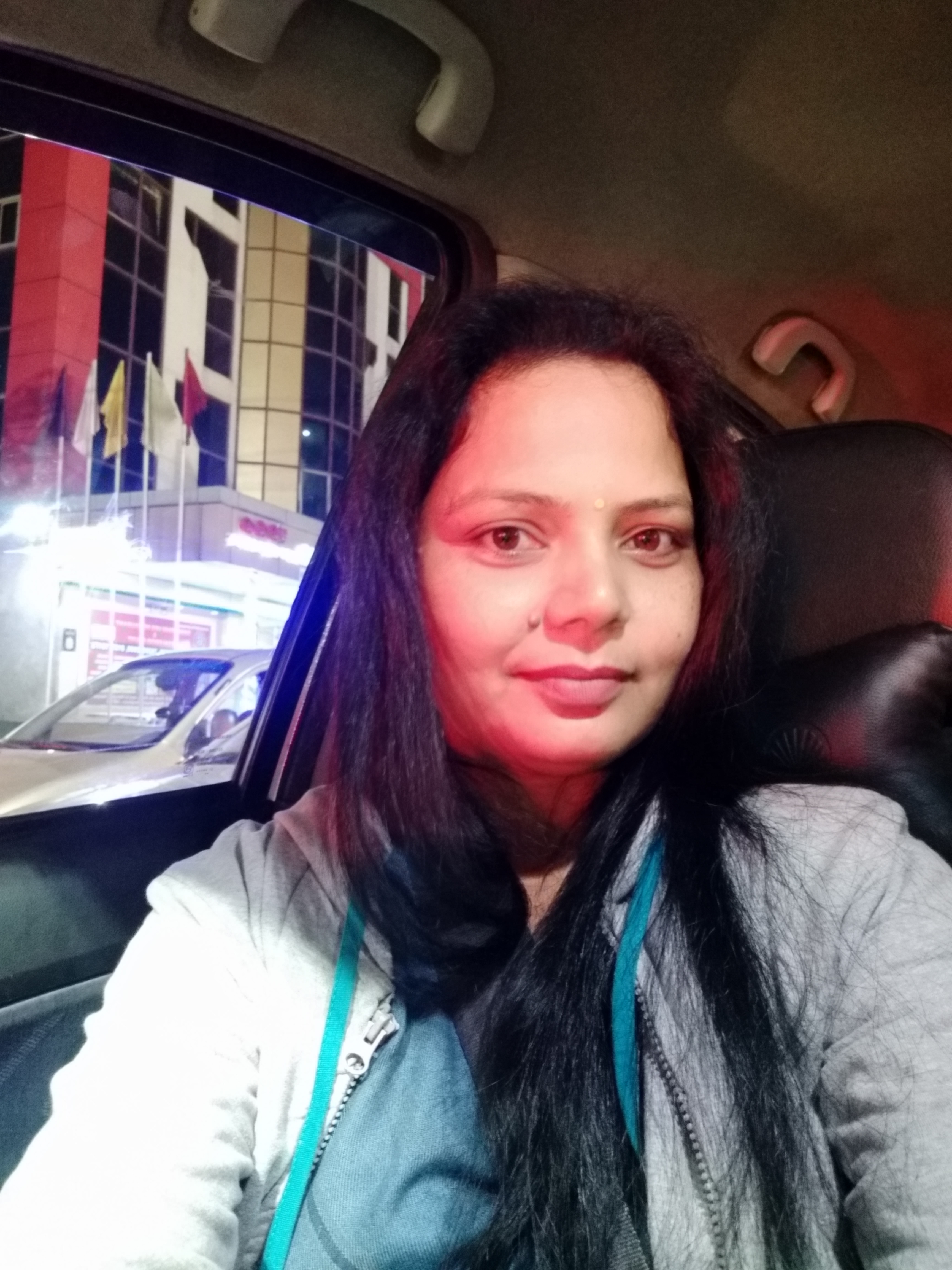 The Flames of the sacred Fire is how the Earth started breathing. Ever wondered that the Earth's history is a metaphoric mirror of life, gifting us with the most precious lessons of all?

The Earth was raging with the flame that would destroy anything around it. But slowly, it channeled its uncontrollable blaze concealing it deep within its core and pivoted rings of life-giving energy throughout its surface and beyond.

With time, the destroyer became the nurturer allowing trillions and trillions of lives to flourish on its surface over billions of years.

Like the blazing fire of the Earth, we all possess many negative emotions, but carrying these burdens will not yield any positive outcome.

All we can do is, channel the burning flame deep within and let it become our core energy to help and heal not only us but also the people around us. There is positivity everywhere if we want to look around.

So instead of glooming people with the flames your negative emotions while looking for the light elsewhere, look within your soul and let that aura of positivity glow not just around you but also around everyone you touch with your every tiny action. Let the flame of your life spread the warmth of love.