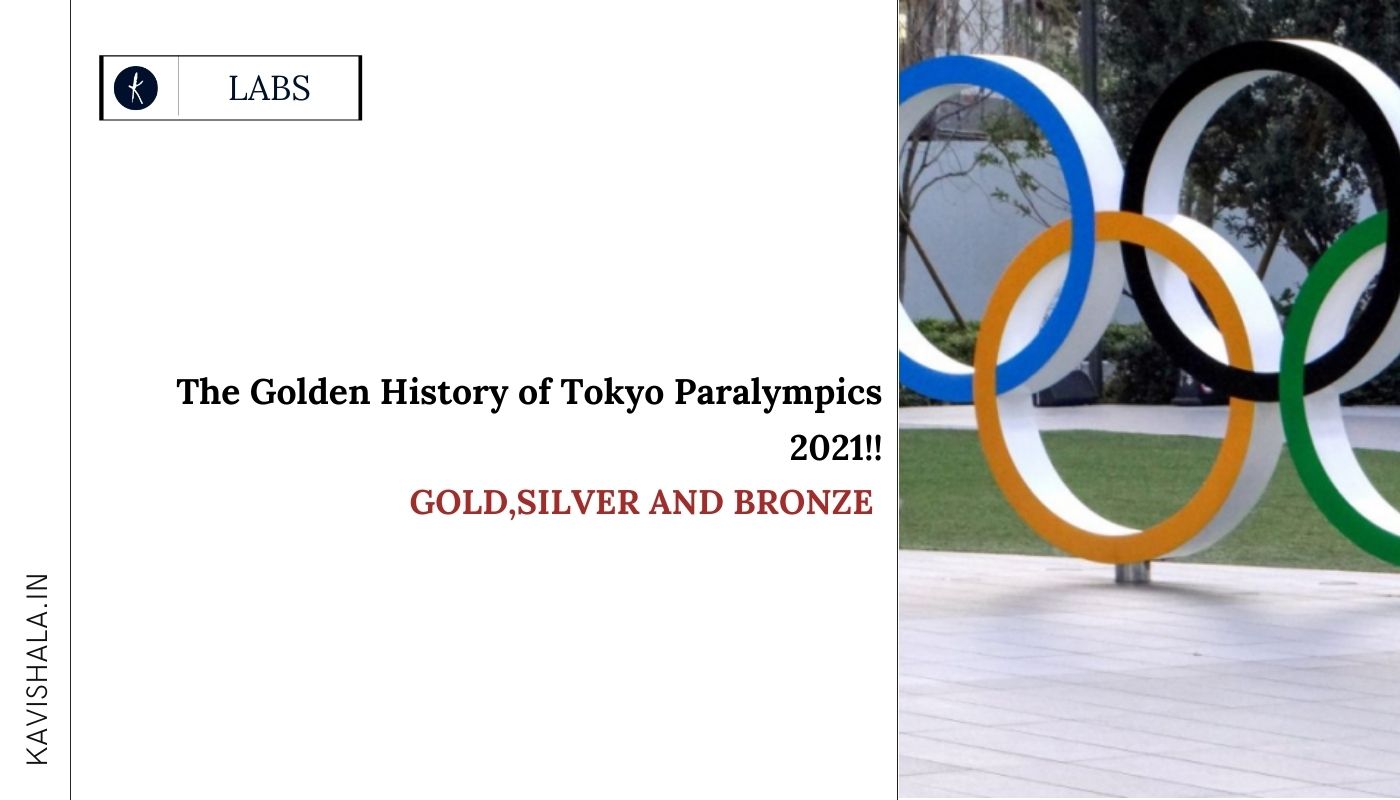 The Golden History of Tokyo Paralympics 2021!

'MEET THE ATHLETES WHO HAVE THE CAN-DO FACTOR'

'They have the can-do factor,

and doing what they do inspire people to just try that little bit harder, whether they are able-bodied or disabled.'

Swaroop Mahavir is placed second after his first 10 shots. The eliminations will get underway.

Indians in action on August 30 : 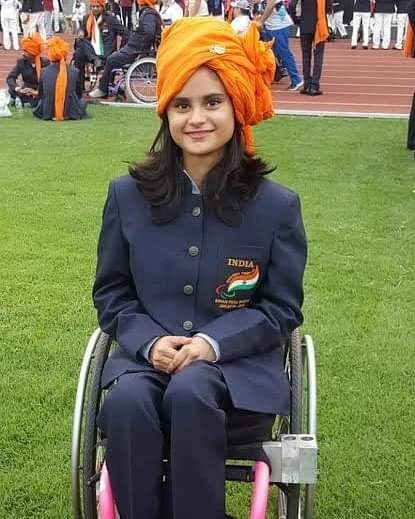 The young 19 years old shooter Avani Lekhara scripted history today as she became the first Indian woman to bring gold medal back to home at the Paralympics, firing her way to the top of the podium in the R-2 women's 10m Air Rifle Standing SH1 event.

Avani had achieved a world record-equalling a total of 249.6, which is also a new Paralympic record. Discus thrower Yogesh Kathuniya clinched a silver medal in the men's F56 event.

The 24-year-old Yogesh, a B.Com graduate from New Delhi's Kirorimal College, sent the disc to the best distance of 44.38m in his 6th and last attempt to clinch the silver. Two-time gold-winning javelin throw veteran Devendra Jhajharia clinched a stupendous third Paralympic medal. Sundar Singh Gurjar also chipped in with a bronze, finishing behind Jhajharia in the men's javelin throw F46 final.

Bhavina Patel on 5th day of Tokyo Paralympics bagged silver as she lost 7-11, 5-11, 6-11 to World No. 1 Ying Zhou of China in the final of the class 4 women’s singles table tennis. Bhavina had won India’s first medal at Tokyo 2020 and 13th overall.

The hierarchy went like, Bhavina had lost to her Chinese opponent in straight games during her first match in Tokyo Paralympics in the group stage, when she was the only opponent she could not beat in the whole tournament. Jyoti Balyan lost to Kerrie-Louise Leonard of Ireland 141-137 in the Women’s Individual Compound 1/16 Elimination round.

She again came into action with Rakesh Kumar, as India’s Mixed Team defeated Thailand’s Praphaporn Homjanthuek and Anon Aungaphinan and levelled up to the quarterfinals in compound Archery in which they went deep in the mixed team compound open archery event. This, they are seeded 6th but have a shot at reaching the semi-finals and hopefully beyond. Vinod Kumar will be in action in the Men’s Discus Throw – F52 event as Nishad Kumar and Ram Pal Chahar will compete in the Men’s High Jump – T47.

'In life, we just find something we love and make it our life. That is the only way to be successful. Love what you do.'