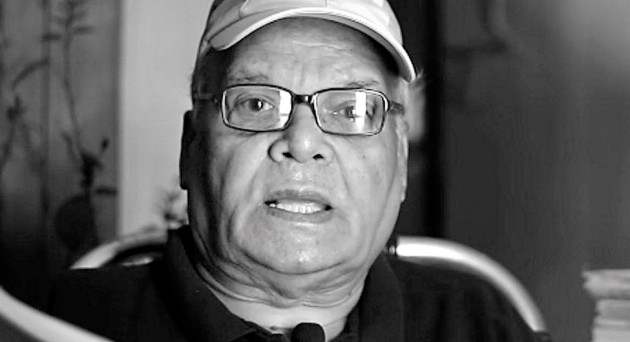 Vishnu Khare (9 February 1940 – 19 September 2018) was an Indian Hindi poet, translator, literary and film critic, journalist and scriptwriter. He wrote both in Hindi and English. He taught English literature at university level, served as the Programme Secretary of Sahitya Akademi, the National Academy of Letters in India and was editor of the Hindi daily Navbharat Times" in Lucknow, Jaipur and New Delhi.

Works
Vishnu Khare published five collections of poetry, Pathantar (2008) being the latest, and a book of criticism Alochana kee Pahlee Kitaab. He was a prolific translator in Hindi, English, German and other European and Asian languages.