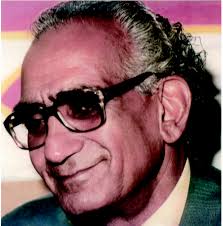 He was an authority on the life, philosophy and works of Muhammad Iqbal. He served as President of the Iqbal Memorial Trust for a term of five years (1981–85).

Azad was elected vice-president of Anjuman Taraqqi-i-Urdu (Hind) (a national body for the promotion of Urdu under the Ministry of Human Resource Development) in 1989 and President in 1993, remaining in this office till his demise.

He was at his writing desk until fifteen days before he died – of carcinoma and a brief illness – at the Rajiv Gandhi Cancer Institute & Research Centre in New Delhi, India on 24 July 2004. He was 84 and is survived by his wife and five children.