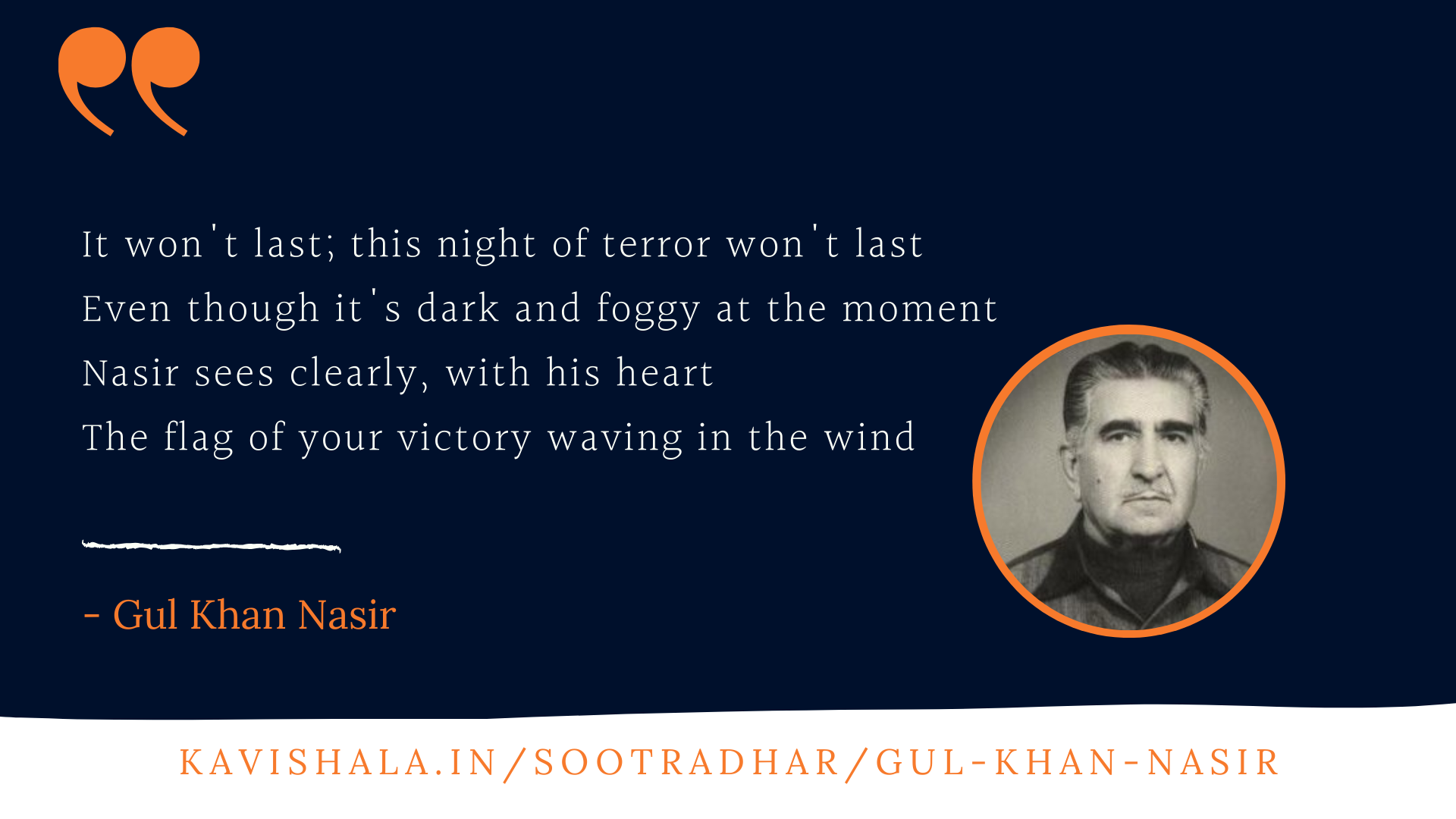 Cries And Shouts And Hurried Calls 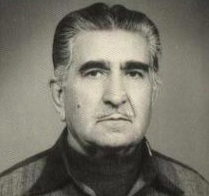 Cries and shouts and hurried calls

A colourblind crowd is celebrating

They say, "It's dawn" but when I look at life

The dark, black night is in full swing

Lighting strikes and a voiceless thunder

It seems as if clouds are raining somewhere far off

But the smell of rain doesn't permeate the air

Instead, blood is rising up in a ditch

O fools! Where is the bright morning?

The enraged night is still here and strong

The Yazeed-like imperialists are still

Crushing the bones of the valiant patriots

In the populated and scenic Bangladesh

Once again a storm of blood is rising

Again the agents of imperialism

Are setting cities and villages on fire

He's been dressed by the accursed (slaves of imperialism)

In a red coat decorated with bullets (as medals)

The contemptuous agents of foreigners (imperialists) have committed genocide

Again, it is the story of Hussain against Yazeed

O courageous comrades! Be privy to the Yazeedi nature

In your (unity and) wellbeing is their loss

But the tongue in it is that of the imperialists

They're vain because their pockets are full of money

And their aid is the imperialists and (their) platoons

For the extermination of the brave patriots

They've been provided with countless weapons and forces

There's no mercy in the hearts of these cowards

It is because of them that the world is dark

They don't allow the flame of freedom to burn

Dousing it wherever they see it alight

Is infront of the firing squad with his family

Again, the flag of freedom is flying at half mast

The imperialists are back to their old tricks and deceptions

Again, conflicts are being resolved with the gun

Again, The Golden Land (Sonar Dhartee) is on fire

O brave friends! This is how time shoves us

In the same manner my motherland (Balochistan) is also burning

Even though the path is tough and filled with hardships

Mujeeb's blood will, at no cost, go to waste

This is just a test of the steadfastness of the patriots

Even though it's dark and foggy at the moment

Nasir sees clearly, with his heart

The flag of your victory waving in the wind