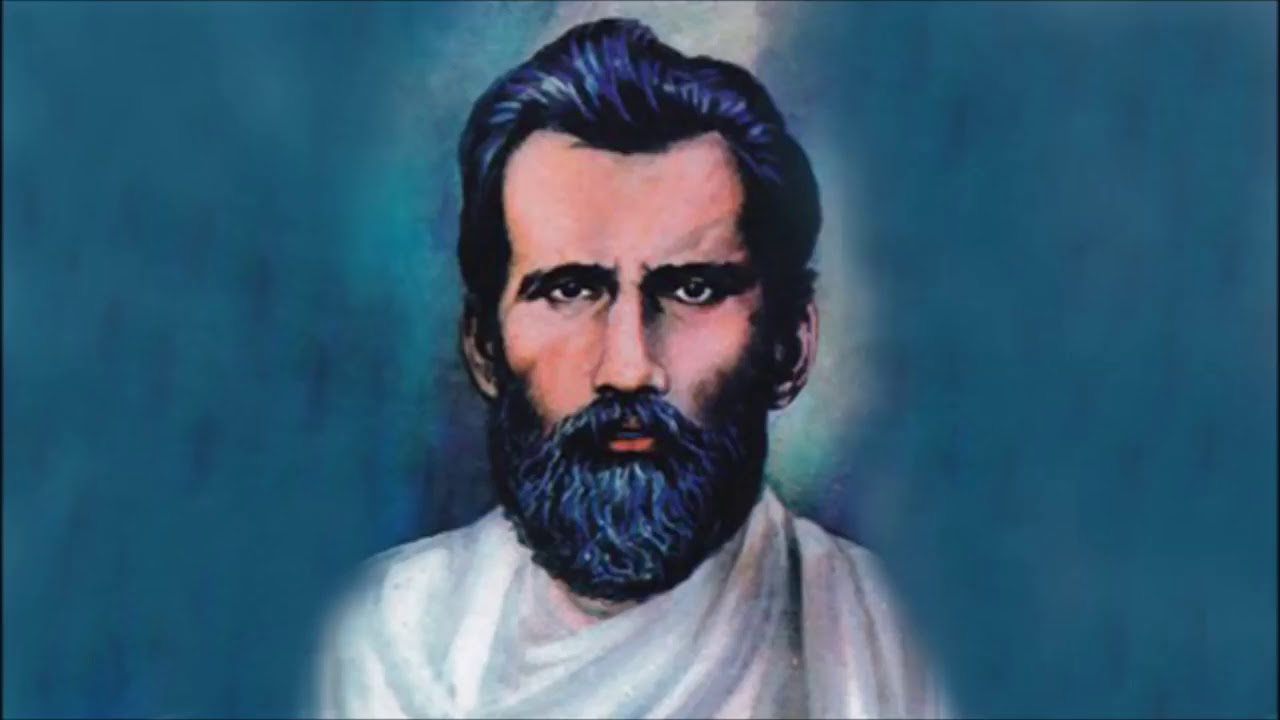 Gopabandhu Das (1877–1928), popularly known as Utkalamani (Jewel of Utkal or Orissa), was a social worker, reformer, political activist, journalist, poet and essayist.
Gopabandhu Das was born on 9 October 1877 in Suando village, near Puri in what was then called Orissa. His mother was Swarnamayee Devi, the third wife of Daitari Das. His father was a mukhtiar and the family were reasonably well-off. Das married Apti at the age of twelve but continued his education. He had basic schooling in the village before progressing to a middle school nearby. Then, in 1893, by which time his mother had died, Das joined Puri Zilla School. There he was influenced by Mukhtiar Ramchandra Das, a teacher who was both a nationalist and a proponent of public service in aid of people in distress. Becoming adept at organising his fellow children in the spirit of co-operation, the inadequate response of authorities for the victims of an outbreak of cholera prompted him to start a voluntary corps called Puri Seva Samiti. Its members helped those suffering from the outbreak and also cremated the dead.
Das, whose father by now had died, progressed to Ravenshaw College in Cuttack. He became a regular contributor to local literary magazines called Indradhanu and Bijuli, where he argued that any modern literary movement, just like any modern nation, could not be a clean break with the old but rather had to acknowledge and base itself on its past. In one instance, he submitted a satirical poem that so enraged the Inspector of Schools that Das was punished when he refused to apologise for it.