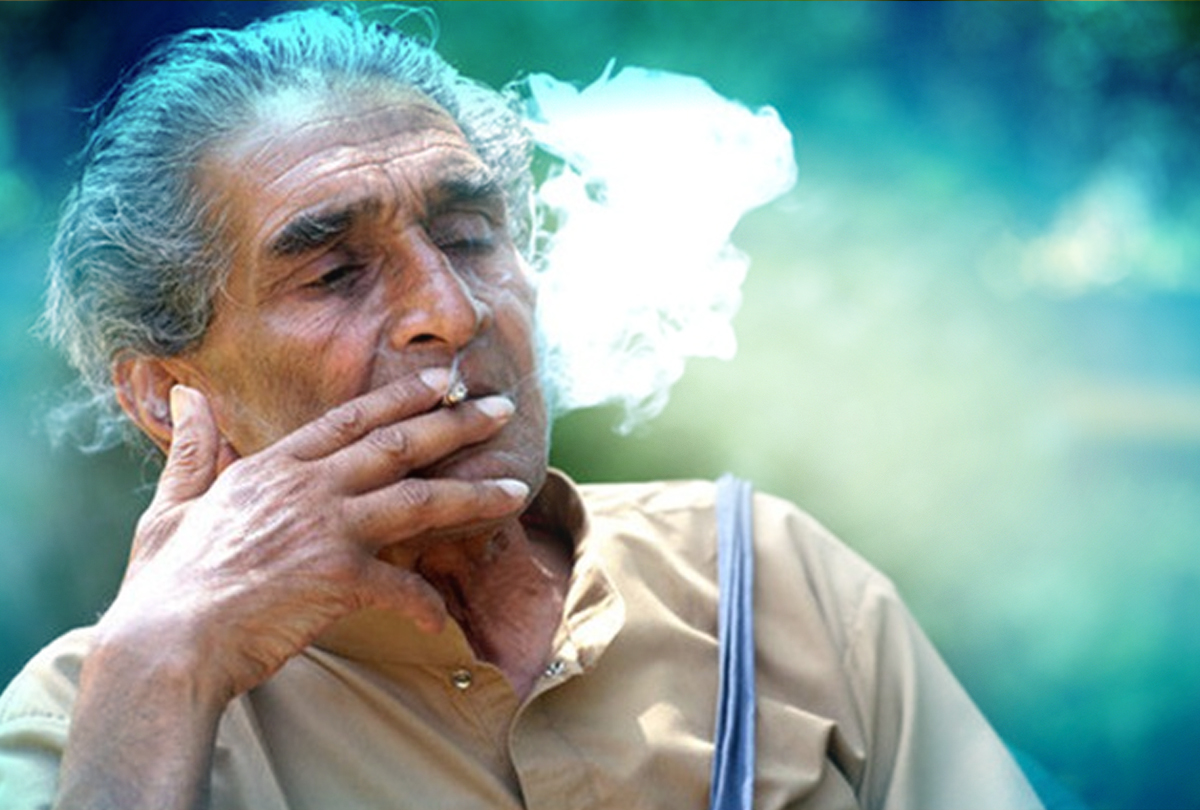 Girish Tiwari "Girda" (10 September 1945 – 22 August 2010) was a scriptwriter, director, lyricist, singer, poet, organic culturist, literary writer, and social activist in Uttarakhand, India.
Born on 10 September 1945 in the village of Jyoli near Hawalbag in Almora District of Uttarakhand, he attended school at the Government Inter College in Almora and later schooling at Nainital. After meeting renowned lyricist and writer Late Brijendra Lal Sah, he realized his potential for creativity.
At the age of twenty-one, Girda met social activists at Lakheempur Khiri and got influenced by their work in the society. These meetings at such a tender age changed the life path of Girda and made him a creative writer and a social activist. He has been associated with the famed Chipko Movement and later with the Uttarakhand Andolan