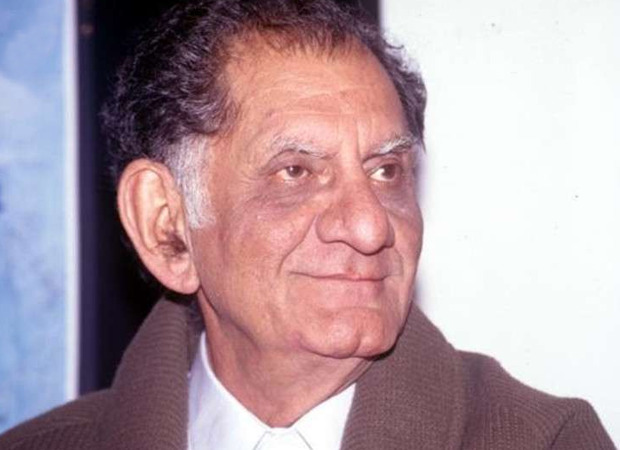 Anand Bakshi (21 July 1930 – 30 March 2002) was a popular Indian poet and lyricist. He was nominated for the Filmfare award for Best lyricist a total of 40 times, resulting in 4 wins.
Anand Bakshi (Bakshi Anand Prakash Vaid) was born in Rawalpindi, now in Pakistan, on 21 July 1930. His ancestors were Mohyal Brahmins from Kurree, near Rawalpindi, and had their origins in Kashmir. His mother, Sumitra, died when he was five years old. Bakshi's family migrated to India (Delhi) on 2 October 1947, in the aftermath of the partition, when he was 17 years old.[citation needed] The family arrived in Delhi, via a Dakota aircraft, and then migrated to Pune, then Meerut and settled finally in Delhi.
Bakshi was fond of writing poetry since his youth, but he did this mostly as a private hobby. In a 1983 interview with Doordarshan, Bakshi recounted that after his initial studies, he joined the Indian Navy, where due to a paucity of time, he could only write occasionally. He continued to write poetry whenever time permitted, and used his songs and lyrics in local programmes related to his troop. He worked in the Navy for many years and simultaneously tried to market his songs in the Mumbai film world.