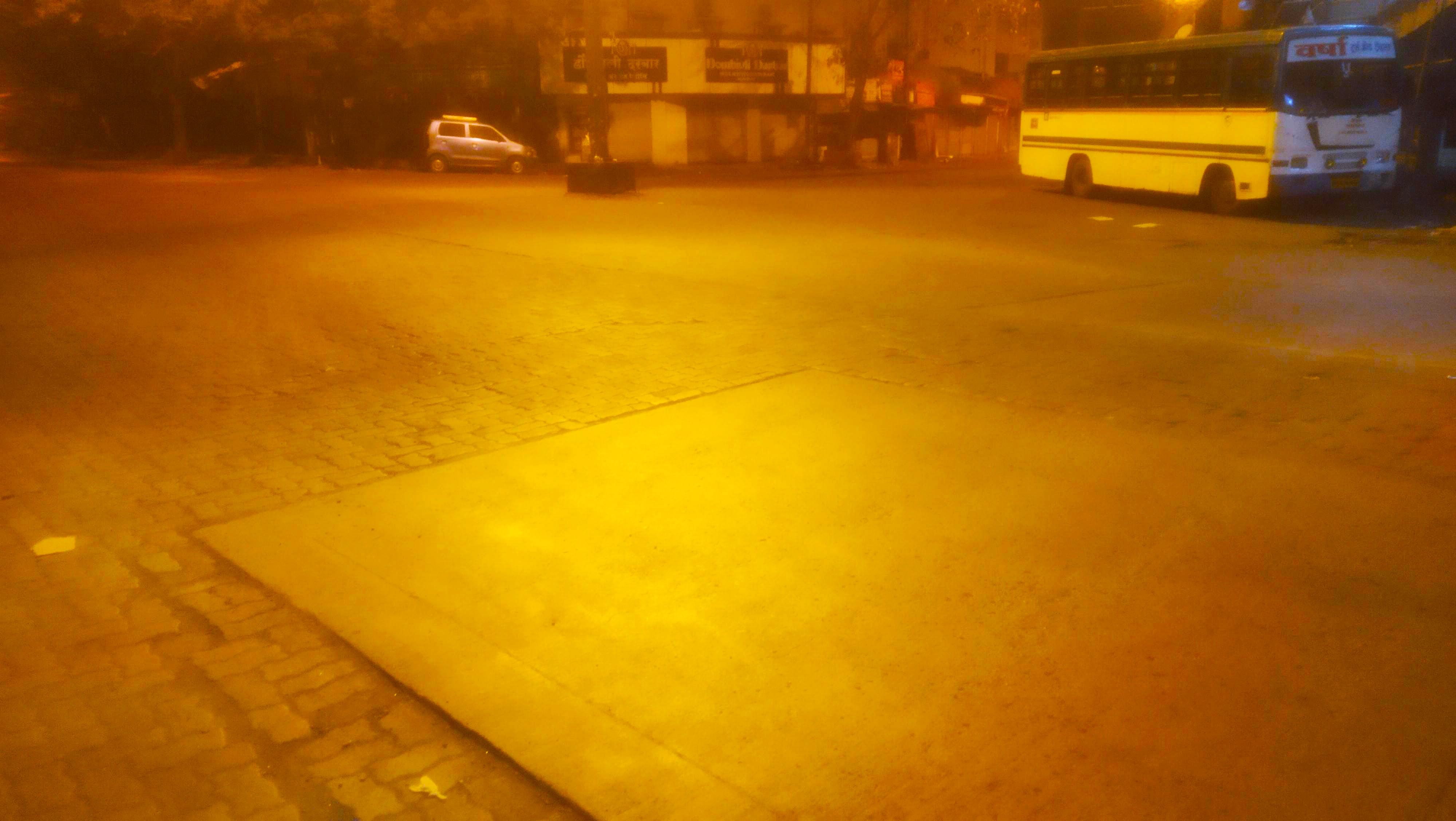 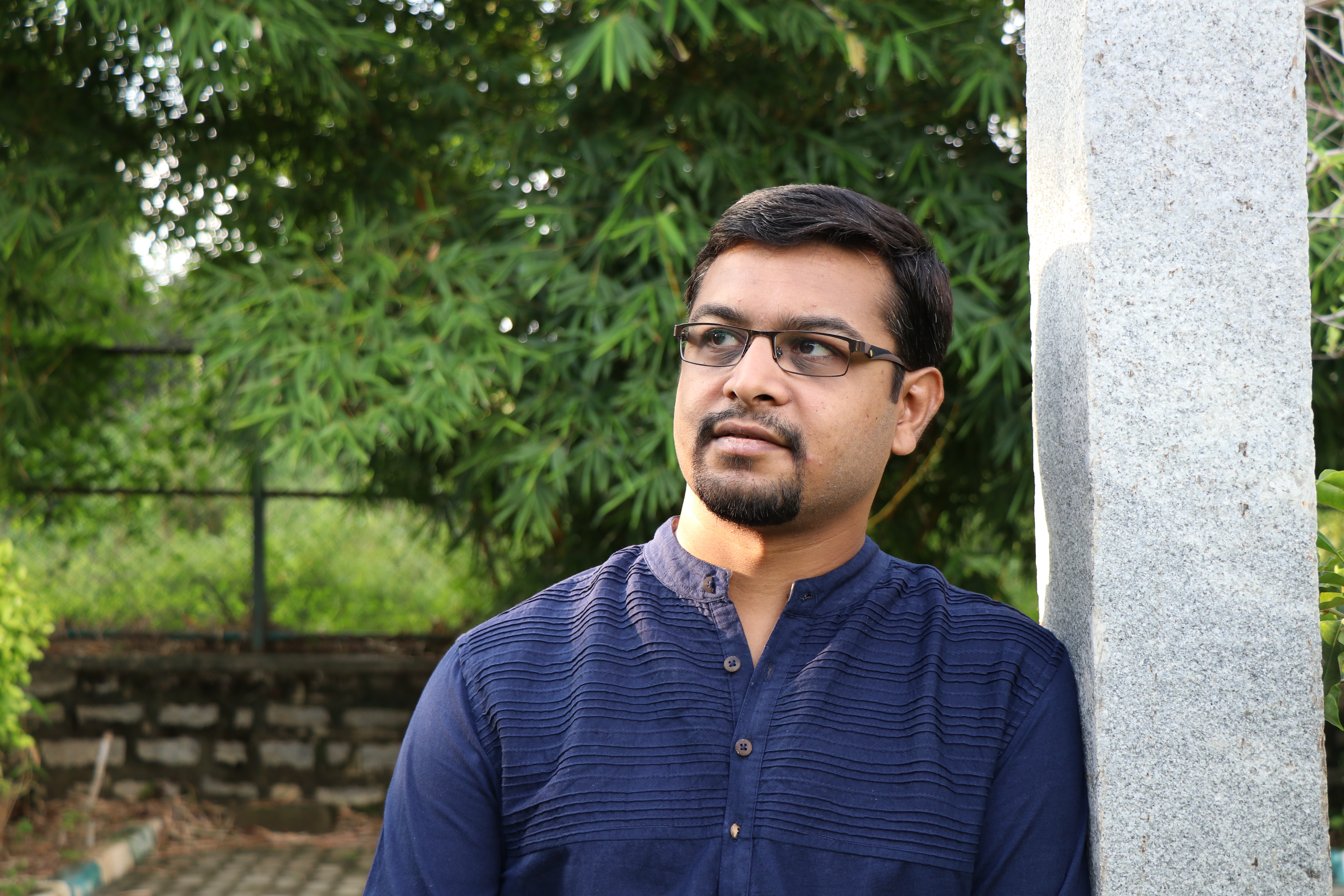 A plentiful I was breathing, running down them stairs,

Quite an exercise it was arranging the tables and chairs,

An unwelcome guest I was after them chores finished,

So I left their abode as soon as them scores finished.

Surprisingly happy I was as I was strolling down the lane,

But them passersby were gawking, holding a hat and a cane,

Were they oblivious to my streak of happiness and joy,

Or could they not see the hand of the pretty little boy.

His contagious smile, his pretentious innocence drowned me,

Though his recklessness about the realities of life frowned me,

I was enamored by that mesmerizing charm of his that he radiated,

Like an oasis in a desert that, keeps your scorched throat satiated.

But by the time I reached the end of that ravenous street,

There wasn’t left a stranger or known who would greet,

These latent monsters called themselves ambassadors of sanity,

Yet it was the declared insane me that seemed to have the clarity.

The little boy unbeknownst to them was posing questions uncomfortable,

They didn’t know the answers so they kept asking me to become stable,

Those who  would tread carefully and hold their horses before eating anything,

Took the least of precaution before filling their minds with uncouth thinking.

At the crossroads there was visible a new light,

And it beckoned me the reason of their plight,

The little boy had vanished into thin air,

But the questions remained, staring them in full glare.