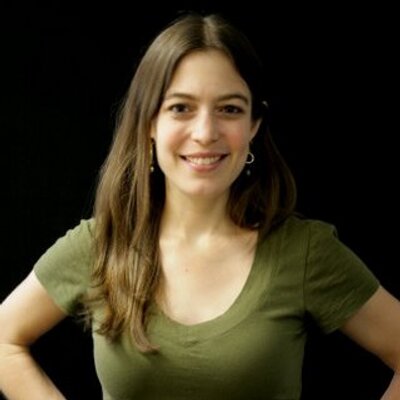 state. I thought they were mocking this city.

Take a mayor and boil his sugar down—

and run them in a game’s fourth-inning stretch.

We take Bullets and turn them to Sea Dogs.

Do you remember that ballot? Sea Dogs

Wizards was no more or less of a stretch.

We’re the small town in which a president

can plant some roses. Each time I sit down

to try and say goodbye, all I write down

is Dear City. My neighbor walks his dogs

past a monument to a president’s

has no J Street, no Z, yet the city

maps attend to fifty states and a stretch

to the unmapped names: Chocolate City,

through a riot, and Walter Washington

is the first and last time a president

picks our mayor. The truth is, presidents

come and go, four or eight years at a stretch.

Emperor Marion, who could get down

his Bitch set me up, his graft. Dear City,

will you let me claim you as my city?

To love you is to defy precedent.

around the hydrant Capitol. They stretch

and paw, they yap and will not settle down.

Traffic:  the berry to Washington’s jam.

We laid him among vice presidents, down

where the dogs seek congress in Washington