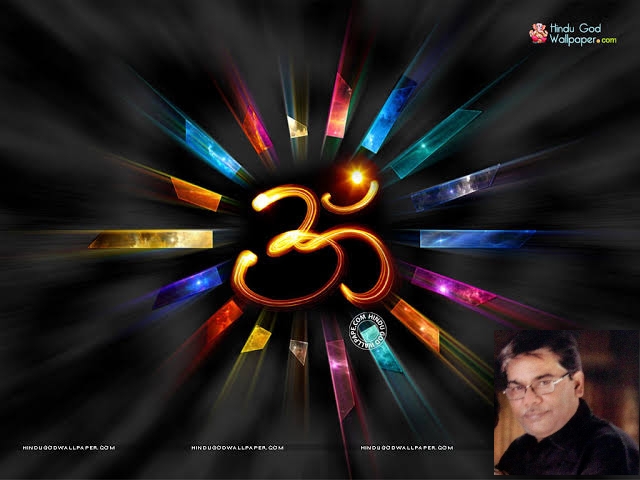 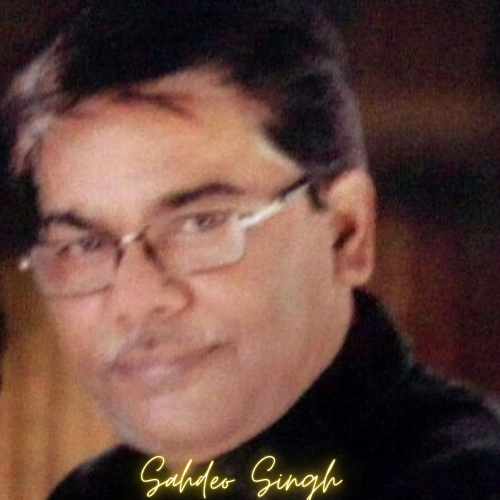 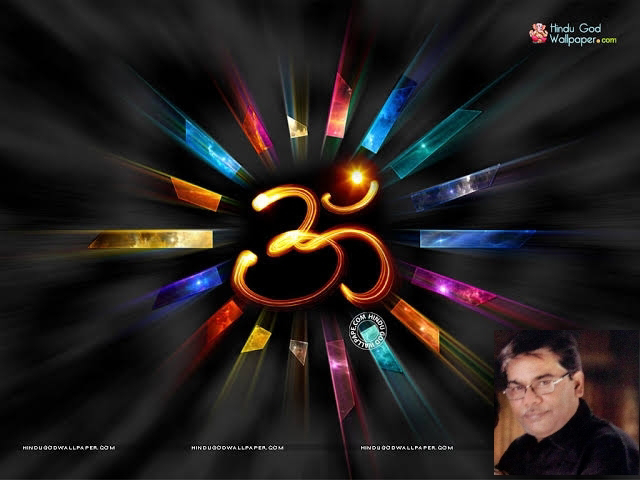 To its adherents, Hinduism is a traditional way of life. Many practitioners refer to the "orthodox" form of Hinduism as Sanātana Dharma, "the eternal law" or the "eternal way".Hindus regard Hinduism to be thousands of years old. The Puranic chronology, the timeline of events in ancient Indian history as narrated in the Mahabaratha, the Ramayana, and the Puranas, envisions a chronology of events related to Hinduism starting well before 3000 BCE. The Sanskrit word dharma has a much broader meaning than religion and is not its equivalent. All aspects of a Hindu life, namely acquiring wealth (artha), fulfillment of desires (kama), and attaining liberation (moksha), are part of dharma, which encapsulates the "right way of living" and eternal harmonious principles in their fulfillment. 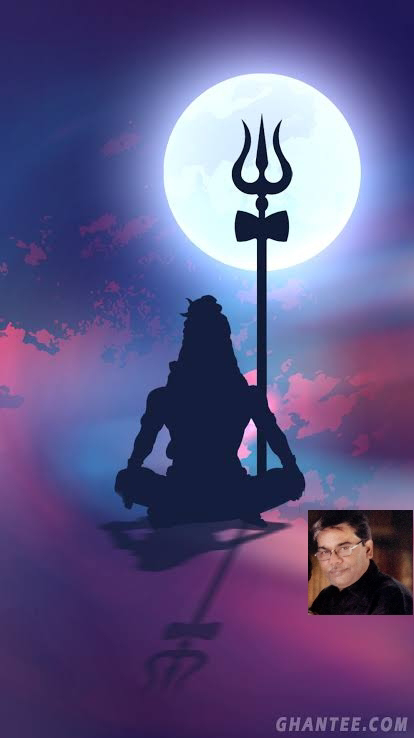