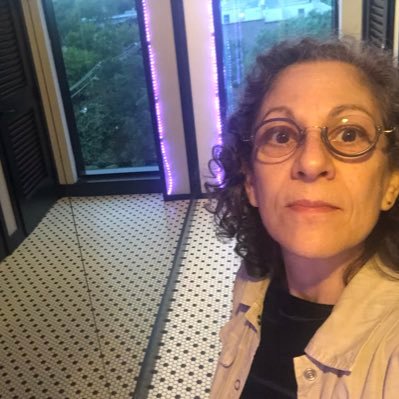 “The Future “was written in response to a photo of a yellow Sunlight bottle in the gutter. The photo was taken by Carin Markuz who describes the project as “litter inspired writing by Canadian writers, for literacy.”

I saw the icons of my generation trashed, pounded, run over.

Sunlight, Madge, we were soaking in it. That box that held our kisses

was flat. Lifestyle came undone so that life was hanging on by the grate

and style underfoot. What happened and is it everywhere?

“The future is in plastics,” said the man in The Graduate and it is.

One night in the last century, I dreamt I sat on a high wall an open book

on the ground and the sea rose. Be careful the book! I called.

The water came anyway. What is precious and who cares and how much?

To each her own footwear in the apocalypse. It’s not just the litter it’s the latter.

But some people notice. Someone took these pictures.

In Australia, fire eats the houses and the vines in California.

In Venice, someone’s couch was swept into the water, someone’s tombstone.

Tourists looted the Vuitton store and swam away with the goods.

Tom Waits is not dead yet so I ask him what am I seeing?

Misery’s the river of the soul, he says. Everybody row.

The young are out mopping because there’s no school

when there’s no school. And the old, well, it doesn’t matter how tired and dazed you are

when you’re up to your knees. All you can do is wait. The tide will turn.

Sunlight. The real thing. Until the next siren. Fire and water and so on.

Sisyphus that old trooper. Sisyphus is us.