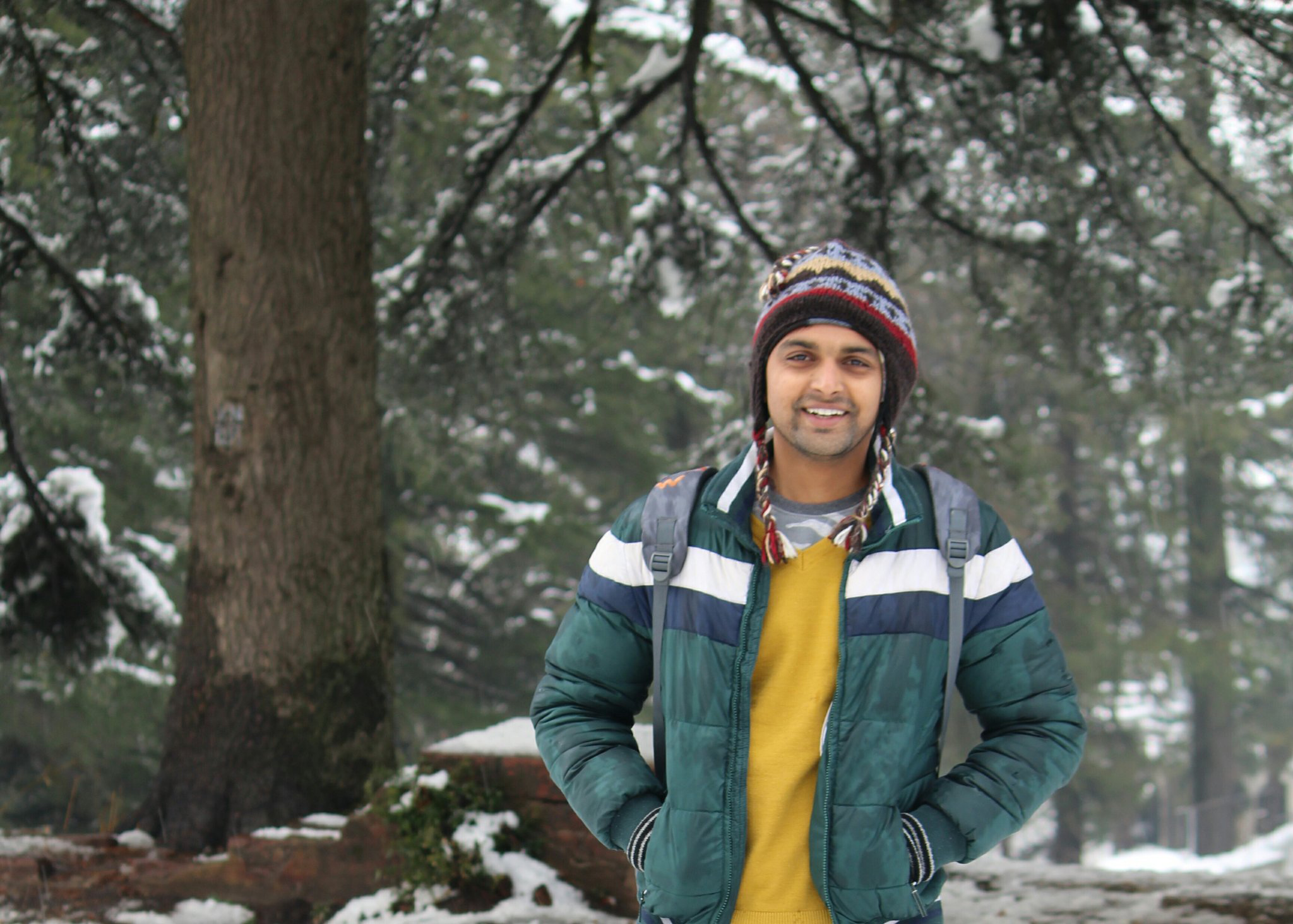 About Them : Idiosyncrasies of young love

Pranjal Tripathi November 24, 2021
Share1 Bookmarks 178 Reads2 Likes
The comfort of knowing the fact "yes,they are there!"
The assurance that "you have me".


To this day Upendra has wrote only two letters, one to the love of his life, asking for forgiveness for being a douche and other to a friend asking if she wants to take the friendship forward.The later, was always intended to be the last of many, he wanted them to invest in a long relationship, he wanted her to be his wife, and maybe he knew both were such complicated subjects there was no better way to communicate. That's why we write,right! to put into words our unadulterated thoughts. These are the two extremes in any relationship, both resists to seek out other partners, one to move forward other to stop. First was raw, unintended, second was a well formed, tested- in it's physical form. The two extremes.

Strange how we miss things when they are around and forget when they are gone.Her presence is a memory,a historical evidence of what never was!
#aboutthem