TERRORIZED ON THAT DAY'S NIGHT? 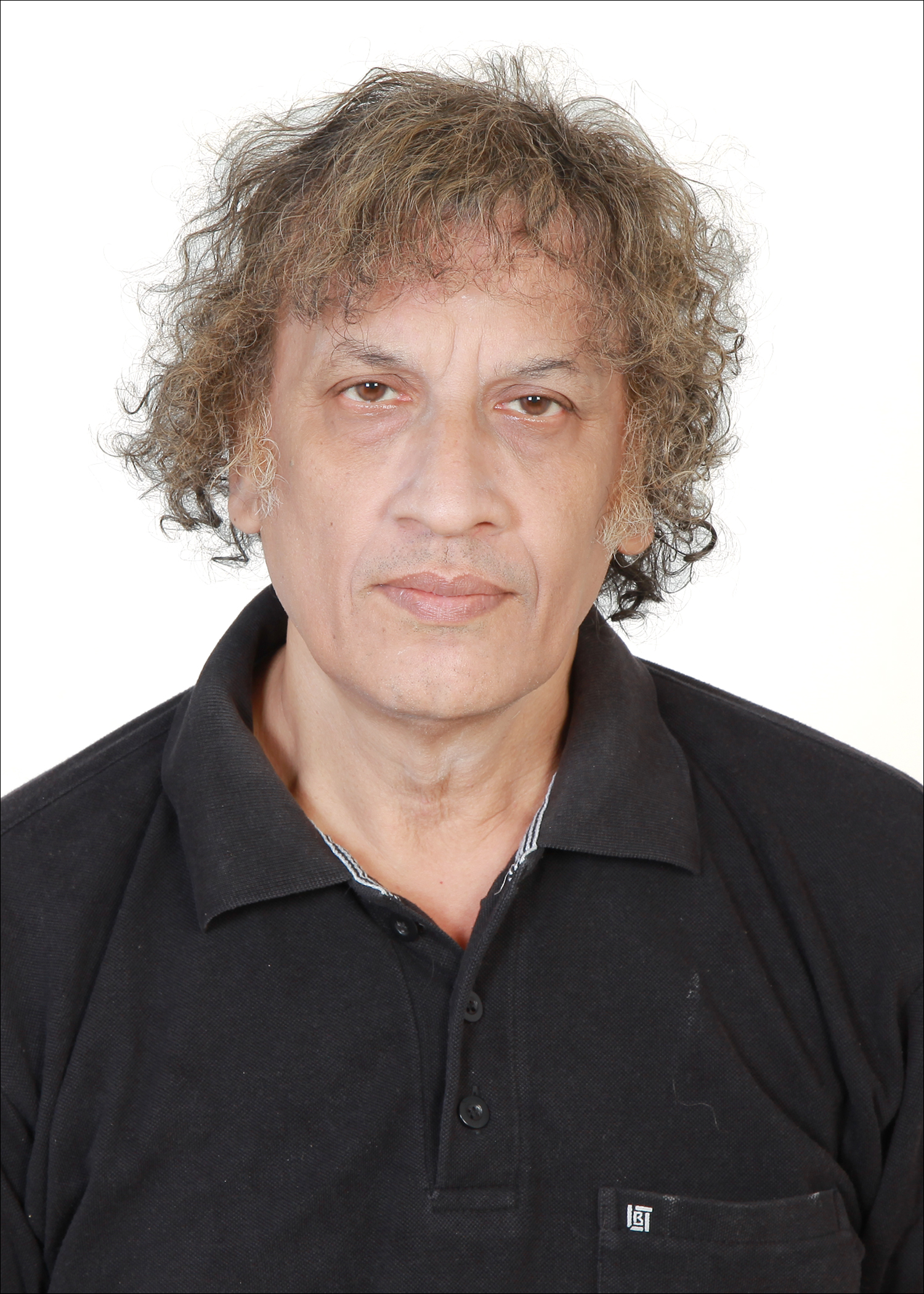 After watching television, Ramu went to bed at ten in the night. News about war, riots, rapes, murders were shown in the television.

He started to sleep deeply and suddenly a power cut took place. Due to the fan stopping functioning, Ramu woke up and darkness was found everywhere. Nothing was visible to Ramu and he wanted to go to the restroom, but he could find no way.

A fear started to grip him and wherever he placed his foot, something was blocking him. He started to think he was kidnapped and kept in a dungeon.

In fact he became absolutely like a blind man and he heard the sound of rain falling. Fear gripped his mind and he understood not what to do and the urge to urinate was giving him severe distress.

He was blocked as he used his hands and tried to touch some objects to know where he was and he even understood not that the power cut only happened as he abruptly got up from sleep.

He prayed to God to save him kindly and suddenly a lightning struck and through the window fell on the photo of his father and Ramu realized that he was in the bedroom of his home only.

That morning only he did his father's New Moon day rites. He happily went to the Pooja room and took the matchbox to light a candle and thanked his father with love, respect and kind emotions.

He was amazed by God's miraculous way of guiding and saving!