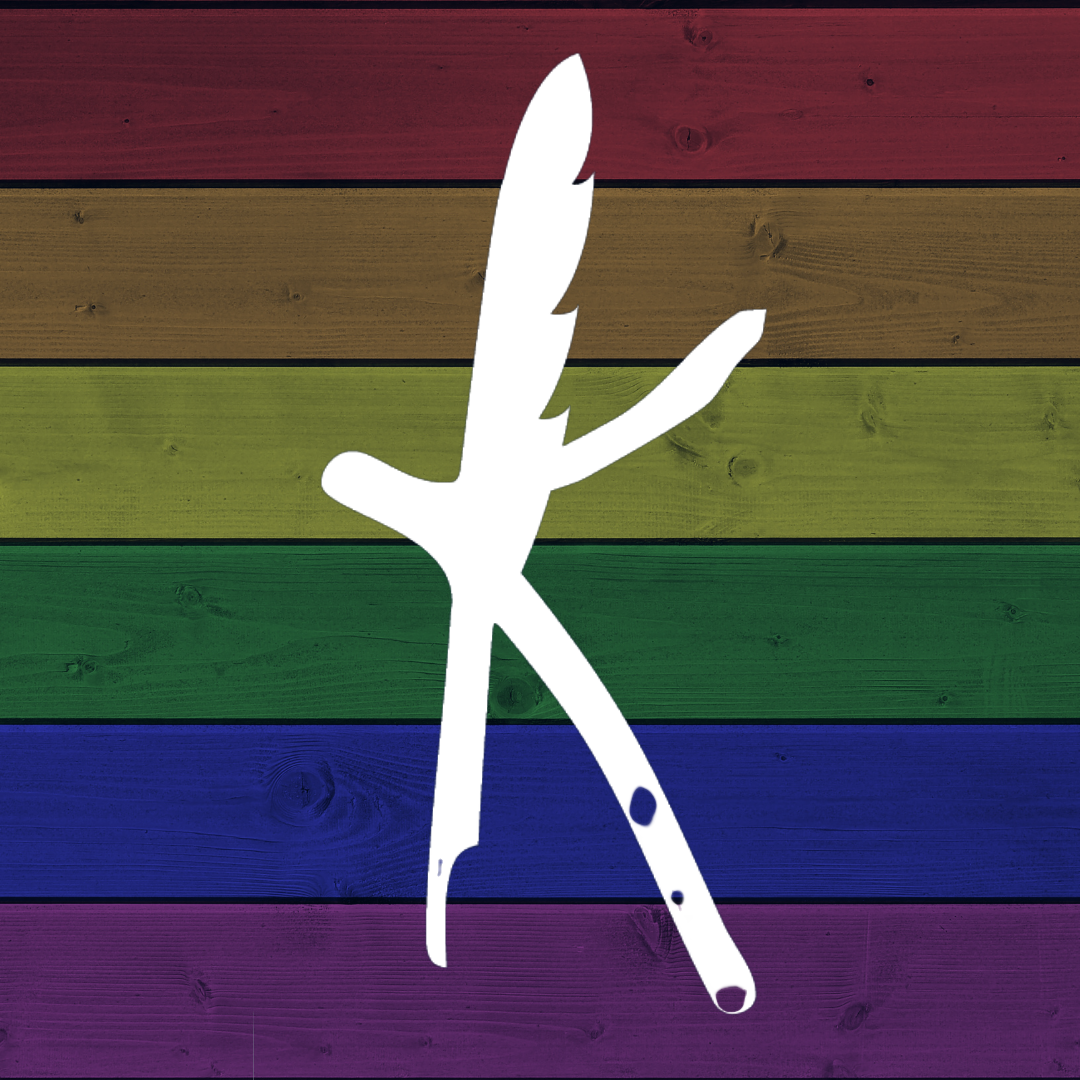 Today, in Bisexuality-"Pick a sided!"

Why should we? We have the right to-

Today, in Bisexuality-"Men can't be Bisexual!"

Bisexual Celebs have been listed as gay or lesbian. If you could, please-

Then, avert your eyes. And, it's called same-*** marriage for a reason. I'm Bisexual and when you don't acknowledge that you erase-

Today, in Bisexuality- "Y'all say Y'all like girls, but always marry men. It's so stupid!"

But, but, but, it's called LGBTQ because the B stands for-

"You are just confused and experimenting!"

I feel the cold. I'm forced in the void.

We don't have a voice. We are being destroyed.

You ignore our needs, and our lives are the cost.

No funding. No help. No representation.

We ask for help and organizations wait for our week.

We aren't asking for much. It's Visibility we seek.

Using your voice is free. Make noise on your platform every day and night.

We aren't going away. For Visibility, we fight!