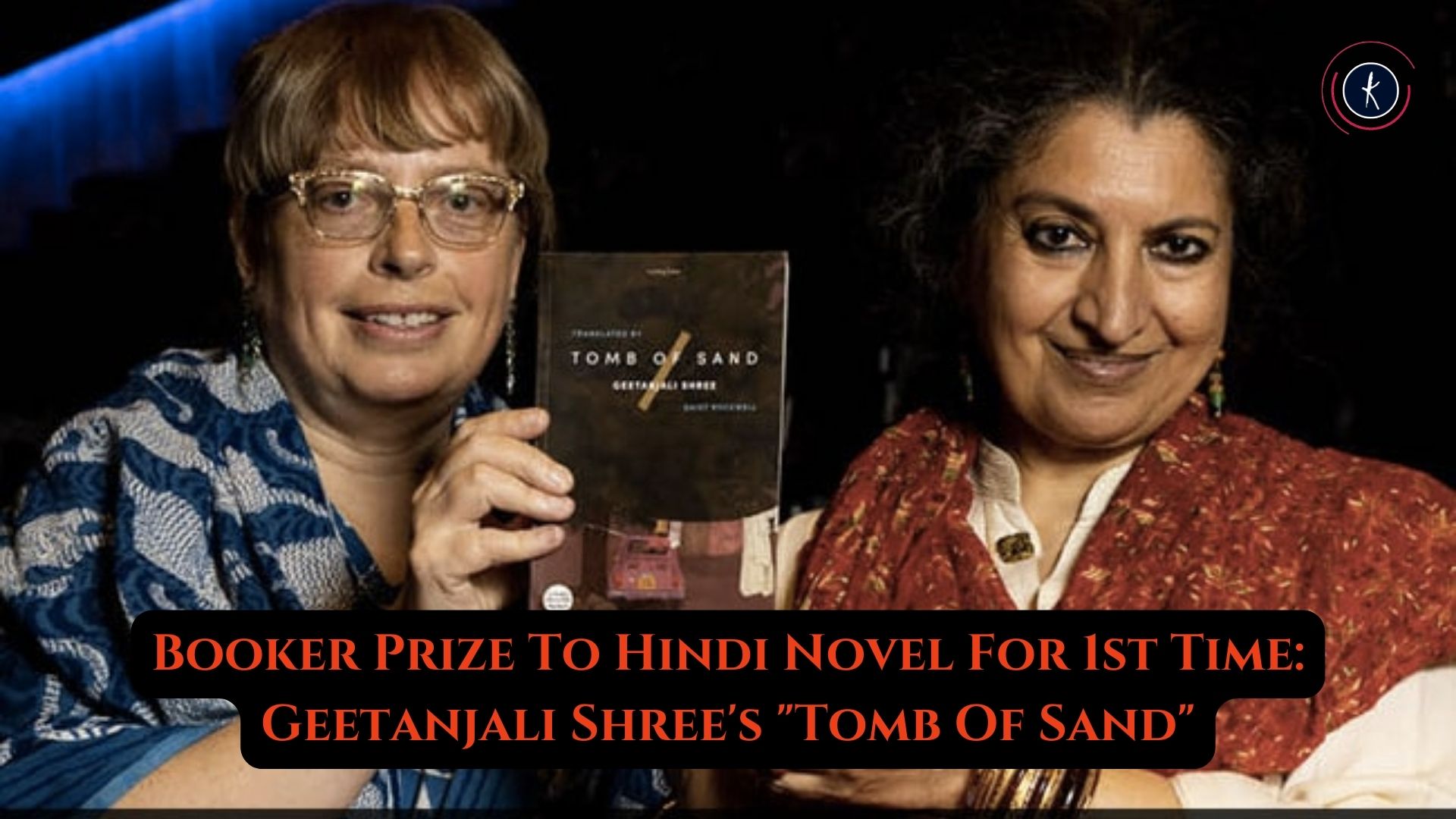 Tomb Of Sand: A new record

With a story as beautiful as this, India has registered another name in the list of its international achievements. Indian writer and novelist, Geetanjali Shree became the first Indian to receive the International Booker award for her Hindi novel, ‘Ret Samadhi.’ The book is translated in English by Daisy Rockwell and titled ‘Tomb of Sand.’

The writer of many short stories and three novels had never thought of achieving this honor. ‘Ret Samadhi’ was among 13 long-listed novels, which were translated to English from 11 languages and originated from 12 countries across four continents. Geetanjali will be awarded GBP 50,000 for this lifetime achievement.

The chair of judges had a detailed deliberation over the winners which finally led to the selection of this book for the Booker award. “I never dreamt of the Booker, I never thought I could. What a huge recognition, I’m amazed, delighted, honored, and humbled,” said Geetanjali Shree, in her acceptance speech.

The Indian author expressed her happiness and gratitude towards the award and was appreciated for the book by many eminent literary figures.

The release of emotions with playful words and the jaunty tone of the writer makes the tragic and inspirational story a heart-touching piece. Addressing serious problems and challenges faced by the protagonist during her life, and the decision to face those challenges at that age will make you believe in the power of human will.

The literacies of India, continue to make India proud with their achievements and contributions to Indian literature. The essence of literature relies on stories that make you create your own world. It deals with reality even when the story is fictitious. Every character that you read is real in your world.

Tomb of Sand has given a vision and thought to those who have suffered the consequences of partition, it gives hope to people suffering from depression and trauma. A story that brings out the dedication of a woman who becomes an inspiration for people when she confronts every challenge, new or old without having any regrets about it.

A fantastic read and a life altering story is a must for every reader.