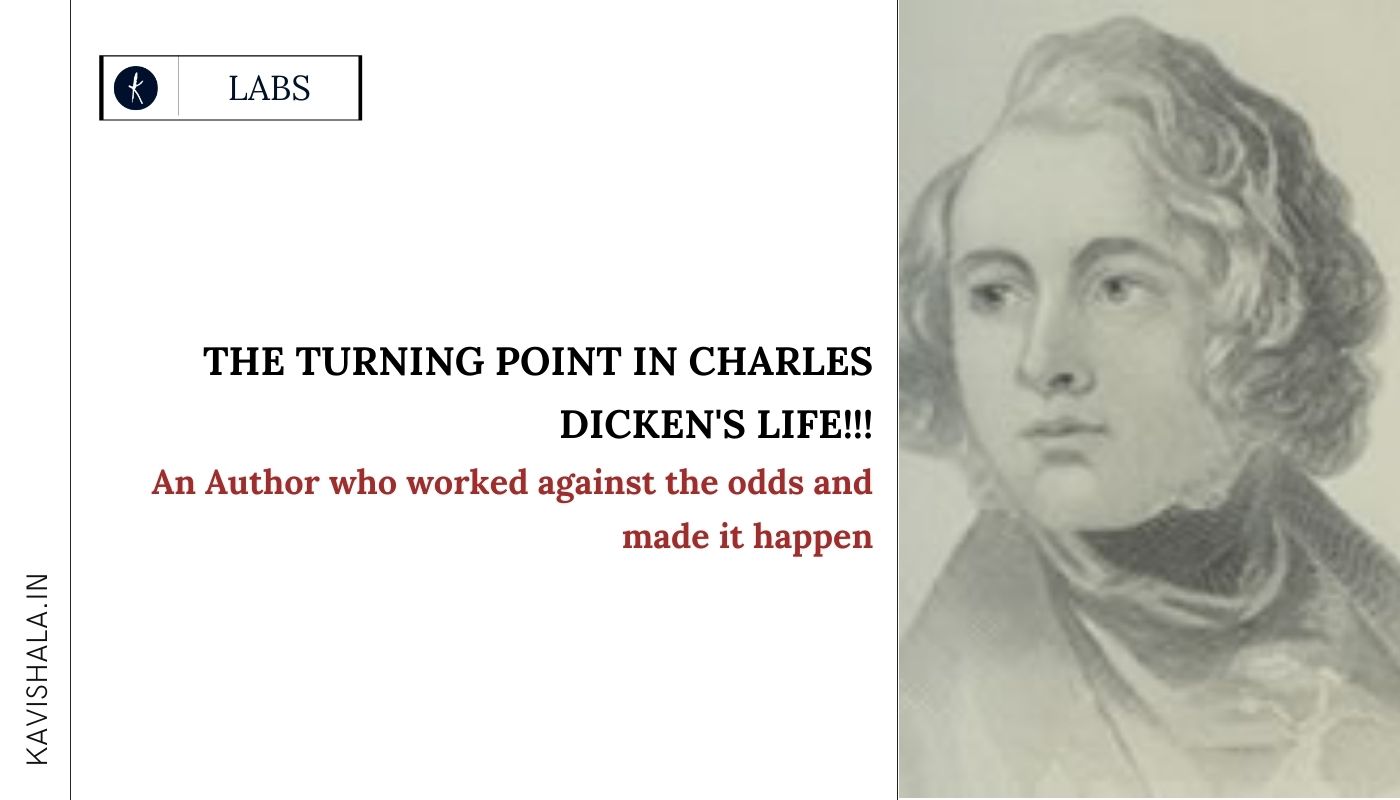 Charles Dickens (Charles John Huffam Dickens) came to this world on the 7th of Feb,1812, and was raised in Landport, Portsmouth. Sir Dicken was the 2nd of 8 children to his father John Dickens who was a clerk in the Navy Pay Office, and his wife Elizabeth Dickens. In 1814 the Dickens family shifted to London and after 2 years they went to Chatham, Kent, where Charles spent his childhood. Due to the financial crisis, they migrated back to London in 1822, where they settled in Camden Town.

The most defining moment of Dickens's life that transformed him totally occurred when he was 12 years old. His father John, who had a difficult time managing money and was constantly in debt, was imprisoned in the Marshalsea debtor's prison in 1824. Because of this, Charles was withdrawn from school and compelled to work in a warehouse that handled 'blacking' or shoe polish to back support the family. This undriven experience left profound psychological and sociological effects on Charles's life forever. It gave him an everlasting acquaintance with poverty and made him the most vigorous and influential voice of the working classes of his age. It's rightly been said that "Time teaches us the great Lessons of Life and so do an empty pocket, an empty stomach, and an empty mind".

Bur after some months, Dickens's father came out of the prison, and Charles was sent to school. At the age of 15, his formal education ended and he found employment as an office boy at an attorney's, while he studied shorthand at night. From the year 1830, he served as a shorthand reporter in the courts and afterward as a parliamentarian and reporter.

A poem by Charles Dickens :-

THE SONG OF THE WRECK

A ship drove on the land,

Kneel'd down upon the sand.

Upon the black rocks wild,

And thus among them, left alone,

They found one helpless child.

A seaman rough, to shipwreck bred,

Stood out from all the rest,

And gently laid the lonely head

Upon his honest breast.

And traveling o'er the desert wide

It was a solemn joy,

To see them, ever side by side,

The sailor and the boy.

The two were still but one,

Until the strong man droop'd the first

And felt his labors done.

Then to a trusty friend he spake,

"Across the desert wide,

Oh, take this poor boy for my sake!"

And kissed the child and died.

Toiling along in weary plight

These two came later every night

To warm them at the fire.

Until the captain said one day

To save thyself now come away,

And leave the boy behind!"

The child was slumbering near the blaze:

Until it sinks, when God's own ways

Shall teach us what is best!"

They watched the whitened, ashy heap,

They touched the child in vain;

They did not leave him there asleep,

Thus, in 1833 Dickens began to write short stories and essays for periodicals. A Dinner at Popular Walk was Dickens's first published story that earned a lot of applause. It appeared in the Monthly Magazine in Dec 1833. In 1834, still a newspaper reporter, he adopted the soon-to-be-famous pseudonym Boz.

Dickens's first book, a collection of stories titled Sketches by Boz, was published in 1836. In the same year, he married Catherine Hogarth, daughter of the editor of the Evening Chronicle. Together they had 10 children before they separated in 1858.