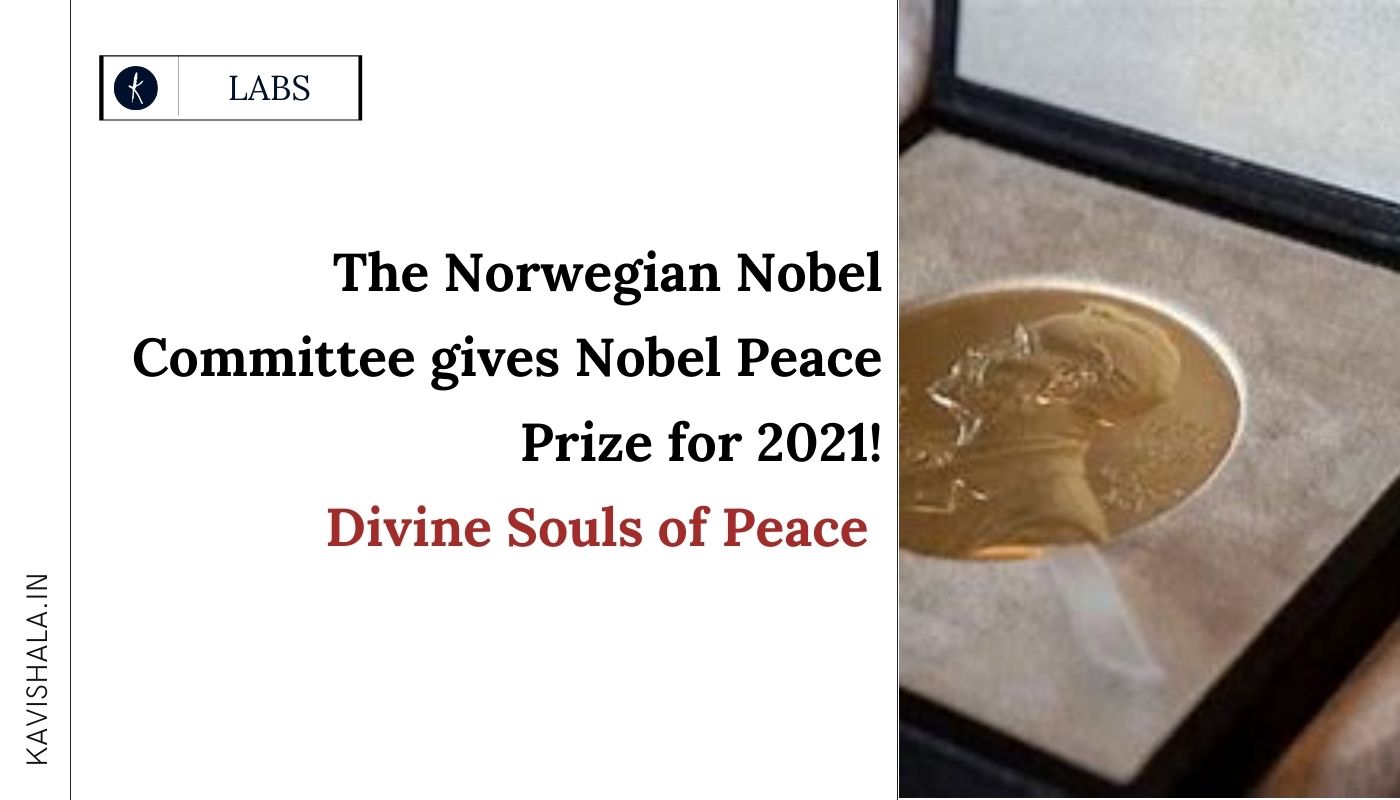 The truth is that anyone, almost anyone,

who receives the Nobel Prize has

some indirect knowledge of one

sort or another that they may be a candidate.

Finally, the wait is over and The Norwegian Nobel Committee has concluded to award the Nobel Peace Prize for 2021 to Maria Ressa and Dmitry Muratov for their efforts to safeguard freedom of expression, which is mandatory for democracy and long-lasting peace. Well, Ms. Ressa and Mr. Muratov are receiving the Peace Prize for their courageous fight for freedom of expression in the Philippines and Russia.

THE MOMENT OF HONOR FOR MARIA RESSA

Maria Ressa compiles freedom of expression to reveal power, violence, and growing authoritarianism in Philippines.Being a fearless journalist and the co-founder and CEO of Rappler,in 2012 she still heads those responsibilites.

The company Rappler has literally focused critical attention on the Duterte regime’s controversial, as well as the murderous anti-drug campaign.

Ms. Ressa and Rappler have hierarchically documented how various platforms over media is being used to spread fake news, harass opponents and manipulate public discourse.

For decades Dmitry Andreyevich Muratov has defended freedom of speech in Russia under increasingly challenging conditions.

Since the newspaper’s start, 6 of its journalists have been killed, including Anna Politkovskaya who used to write revealing articles on the war in Chechnya. Despite the threats and rumour, editor-in-chief Muratov has abruptly refused to abandon the newspaper’s independent policy.

He believed that independent and fact-based journalism serves to protect against abuse of power, hatres, and war propaganda. The Norwegian Nobel Committee is convinced that freedom of expression and freedom of information help to ensure an informed public.

The award of the Nobel Peace Prize to Maria Ressa and Dmitry Muratov is intended to underscore the importance of protecting and defending fundamental rights of the Human Society.

Hence,this year’s award of the Nobel Peace Prize is firmly anchored in the provisions of Alfred Nobel’s will.