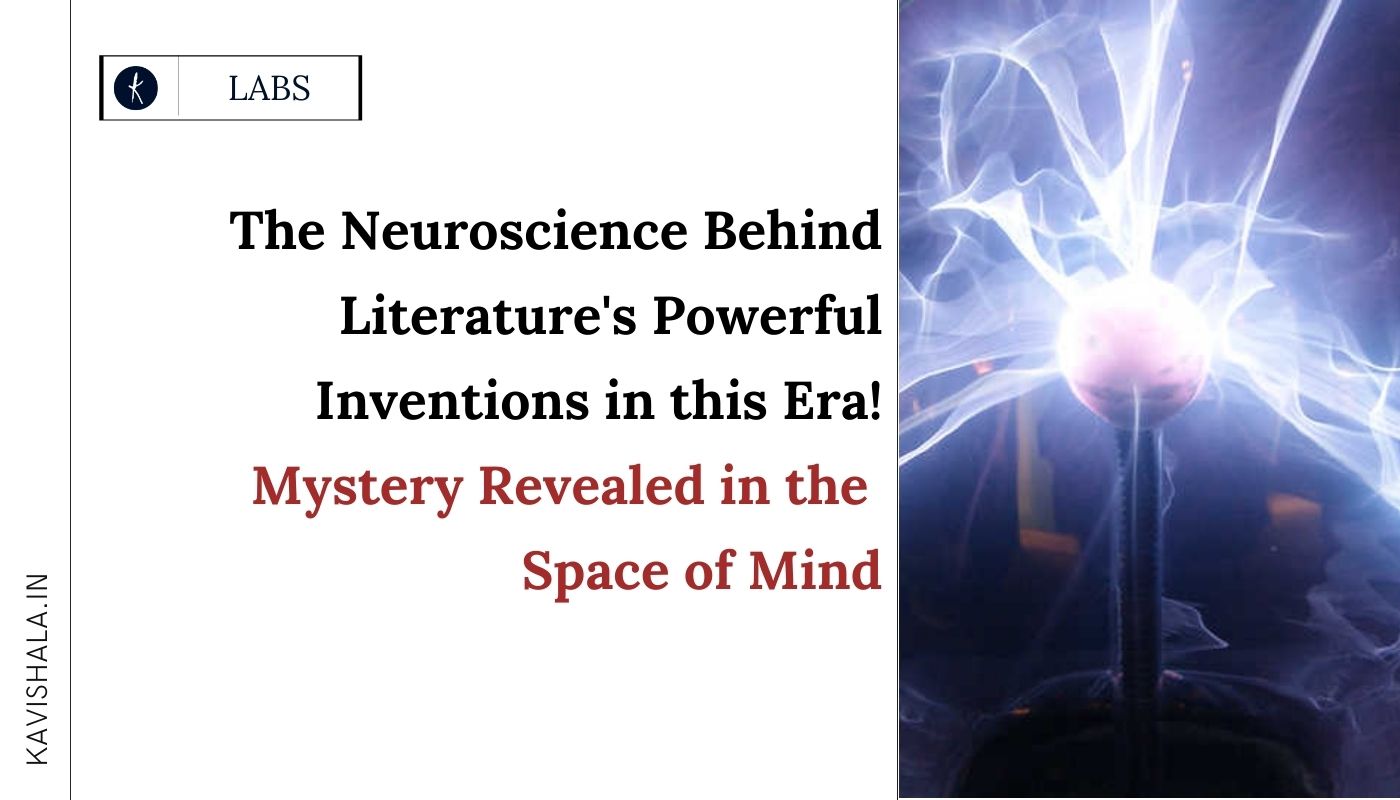 The Neuroscience Behind Literature's Powerful Inventions in this Era!

We will always have more to discover,

more to invent, more to understand

and that's much closer to art and literature than any science.

What if the literature was an invention for making us happier and healthier from the perspective that we have today?

Well, in this era of reoccurring story elements having proven after-effects on our imagination, our emotions, and other parts of our psyche Shortly after 335 B.C., and broadly within a newly built library tucked just east of Athens’ limestone city walls, a free-thinking Greek polymath by the name of Aristotle gathered up with an armful of old theater scripts.

Howsoever the idea is made in a truly intuitive sense; when people feel sensitive at times, or emotionally weak, rather than being frequently turned onto plays or being hypothetically poetic.

And afterwards, they often reported feeling better. But what could be the secret to literature’s feel-better power? What hidden nuts-and-bolts conveyed its psychological benefits?

Meanwhile when Aristotle inked a short treatise that became known as the Poetics. In it, he regionally proposed that literature was more than a single invention; it was many inventions, each constructed from an innovative use of story.

Even the tiniest story elements, the great Aristotle, could plug into our imaginations, hopeful emotions, and other parts of our psyche, troubleshooting and even improving our self-consciousness.

Inventions in the literary revolutions is now so well-known that we have potent psychological situations.

Who really hasn’t felt a burst of wonder, spiritual experiences —or as Aristotle called it, thaumatin—when a story pivots and discloses unexpectedly?

As per modern researches, one can wonder to be more than a heart-exciting sensation and divine soul in depth. Stimulating what psychologists term a self-transcendent experience, increasing our overall sense of life purpose.