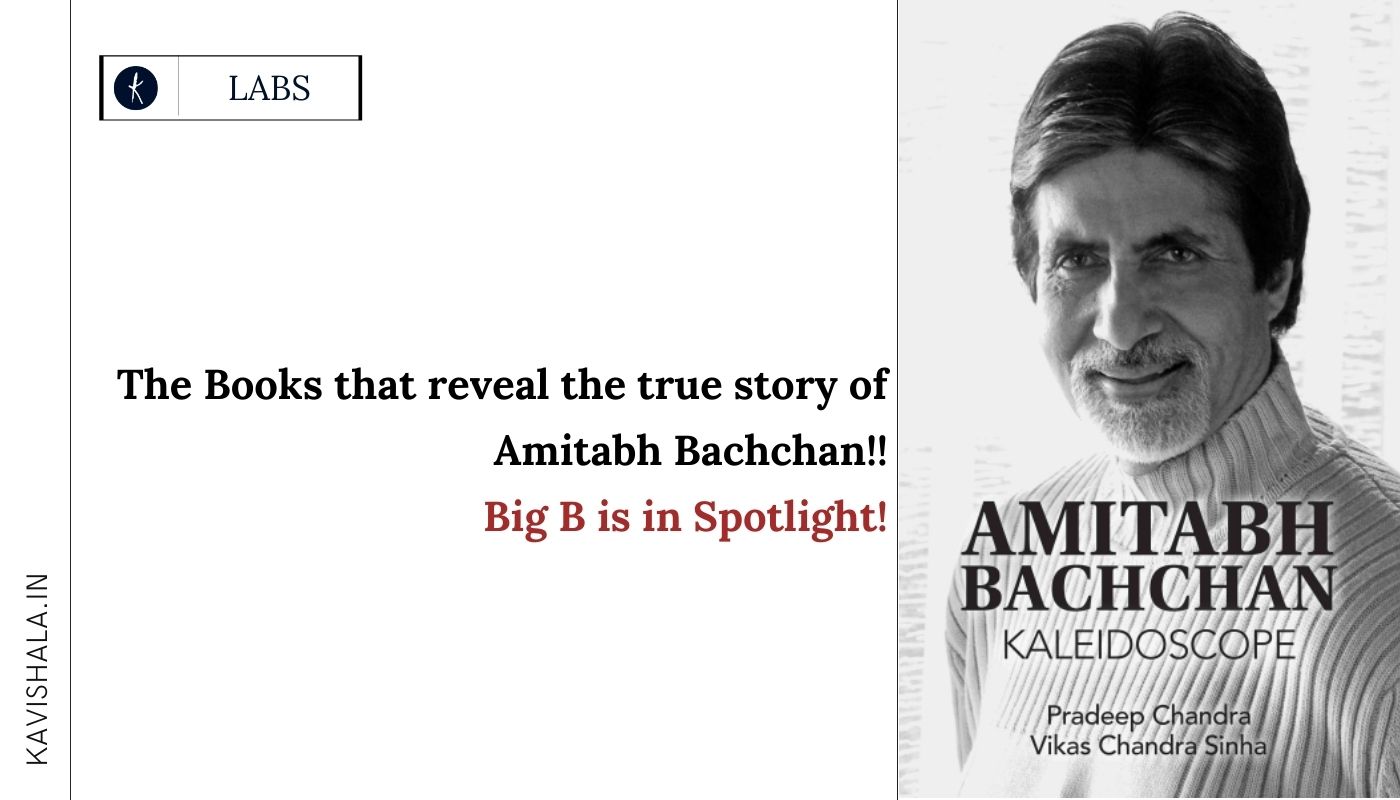 The Books that reveal the true story of Amitabh Bachchan!

"The amount of things I have been through and the remarkable ways in which the body has reacted is just phenomenal.

The memorable Books Written About The most Iconic and Influential Indian Actor Amitabh Bachchan :

The great superstar Amitabh Bachchan has delivered various superhits throughout his acting career.

There have also been many books written about him. So, here are some of the books that might surprise you to explore his tales of Life:-

Published in the year 1999 - Amitabh Bachchan: The Legend is penned by Bhawana Somaaya, who is well known for her works about the Hindi film industry.

Being the author of over 10 books that include biographies of some of the prominent actors in Bollywood like Amitabh Bachchan and Hema Malini. The author gives a journalistic insight into Big B's lifestyle and his deep influence on Indian culture and ethics.

To be or not to be: Amitabh Bachchan

Khalid Mohamed is the author of this book. However, the readers love the way he has included the biography of Amitabh Bachchan in a pictorial manner. Khalid Mohamed is known for his books like Two Mothers, The Aladia Sisters, Asha Parekh: The Hit Girl, and many others. 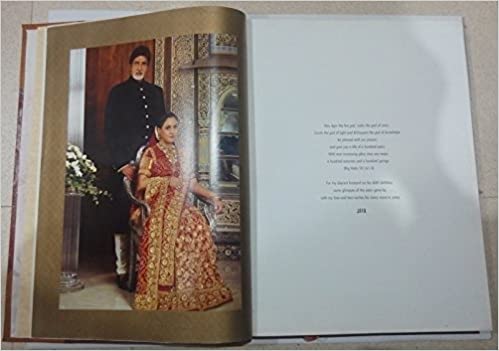 AB: The Legend: (A Photographer's Tribute to Amitabh Bachchan)

Pradeep Chandra's, AB: The Legend: A Photographer's Tribute to Amitabh Bachchan was published in the year 2006. The author has penned down the book in a detailed format revealing excerpts from his personal life.

Another best book was written by Bhawana Somaaya.

Having added an extra flavor to the book by showcasing finer details of the legendary actor. The story talks about Bachchan's influence on Indian cinema. It narrates the roller-coaster ride that the actor suffered in his life. 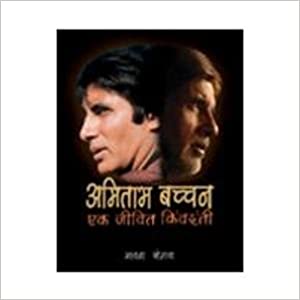 Amitabh: The Making of a Superstar

Susmita Dasgupta is the writer of Amitabh: The Making of a Superstar, published in the year 2006.

This book narrates the perspective of the world and its philosophy and how these aspects have shaped the movies starring Amitabh Bachchan. It is considered one of the most popular books on Amitabh Bachchan. 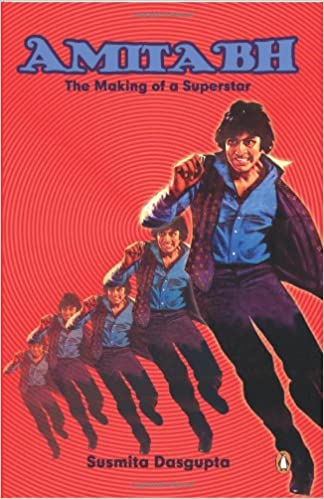 Amitabh Bachchan. The name is itself enough to make everyone sit up and take notice of once in a while.

One of the real actors of our times and a demigod to many, Amitabh Bachchan, or Big B as he is fondly called by his fans, has had an indelible impact on the big screen as well as the big fanclubs.