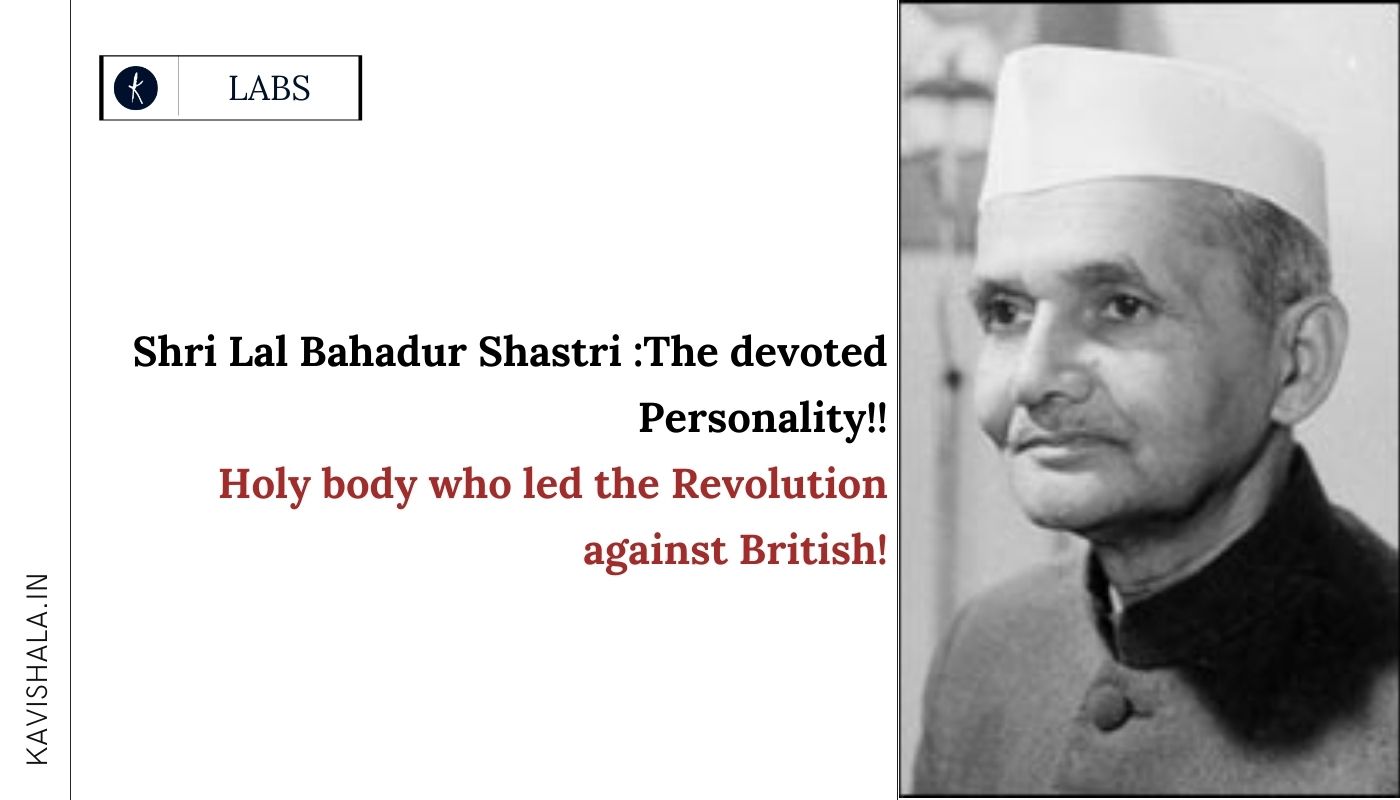 As PM, you have got to do everything from chairing the Cabinet to ceremonial things.

You have also got to do the nitty-gritty.

I do get stuck into the detail. 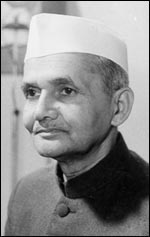 Shri Lal Bahadur Shastri having born on 2nd Oct in, 1904, at Mughalsarai, a small railway town seven miles from Varanasi in Uttar Pradesh. His father was a school teacher who died when Lal Bahadur Shastri was only a year and a half old. His mother, still in her twenties, took her three children to her father’s house and settled down there.

The most Recognizable incident of his Life:-

Due to small-town schooling, he was not raised remarkably in any way but he had a memorable childhood despite the poverty.

Having sent to his uncle in Varanasi so that he could go to high school.

Gradually by the time he grew up, Shastri Ji became more and more interested in the country’s struggle for freedom from foreign yoke.

He was greatly impressed by Mahatma Gandhi’s denunciation of Indian Princes for their support of British rule in India.

Lal Bahadur Shastri was 16 years old when Mahatma Gandhi called upon his countrymen to join the Non-Cooperation Movement. He decided at once to leave his studies in response to the Mahatma’s call. But, this decision shattered his mother’s hopes.

But Lal Bahadur had made up his mind to do so otherwise.

‘Shastri’ was the bachelor’s degree awarded to him by the Vidya Peeth but has stuck in the minds of the people as part of his name.

In 1927, when he got married to Lalita Devi, who came from Mirzapur, near his hometown. A spinning wheel and a few yards of handspun cloth were all the dowry. Shastri Ji threw himself into the struggle for freedom with feverish energy. It was in the fire of this struggle that his steel was tempered and he grew into maturity.

However, PM, Pt. Nehru, speaking in Parliament on the incident, extolled Lal Bahadur Shastri’s integrity and high ideals. Accepting the resignation because would set an example in constitutional propriety and not just because Lal Bahadur Shastri was in any way responsible for what had happened. Replying to the long debate on the Railway accident, Lal Bahadur Shastri said; “Perhaps due to my being small in size and soft of the tongue,

people are apt to believe that I am not able to be very firm.

Though not physically strong, I think I am internally not so weak.”

The landslide successes of the party in the General Elections of 1952, 1957, and 1962 were in a very large measure the result of his complete identification with the cause and his organizational genius.