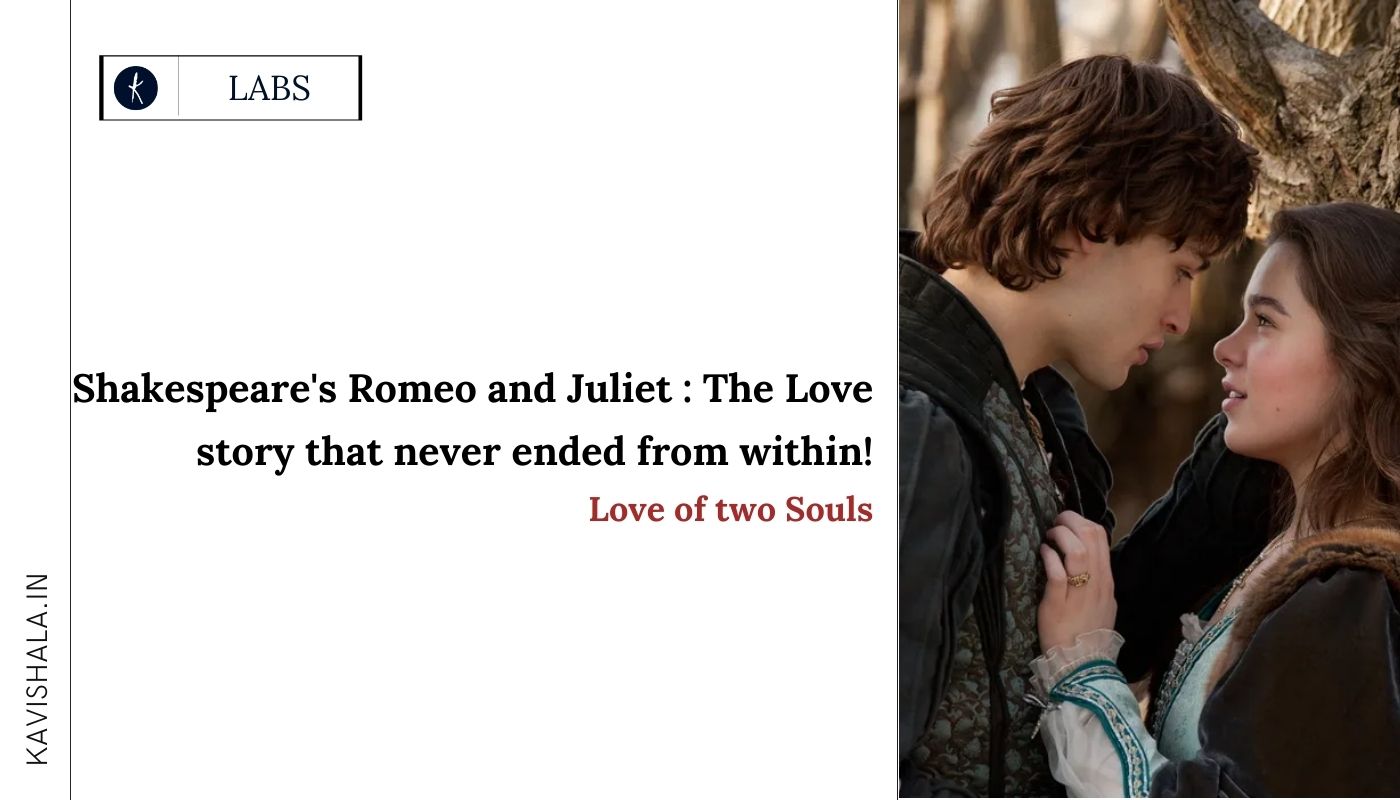 Shakespeare's Romeo and Juliet : The Love story that never ended from within 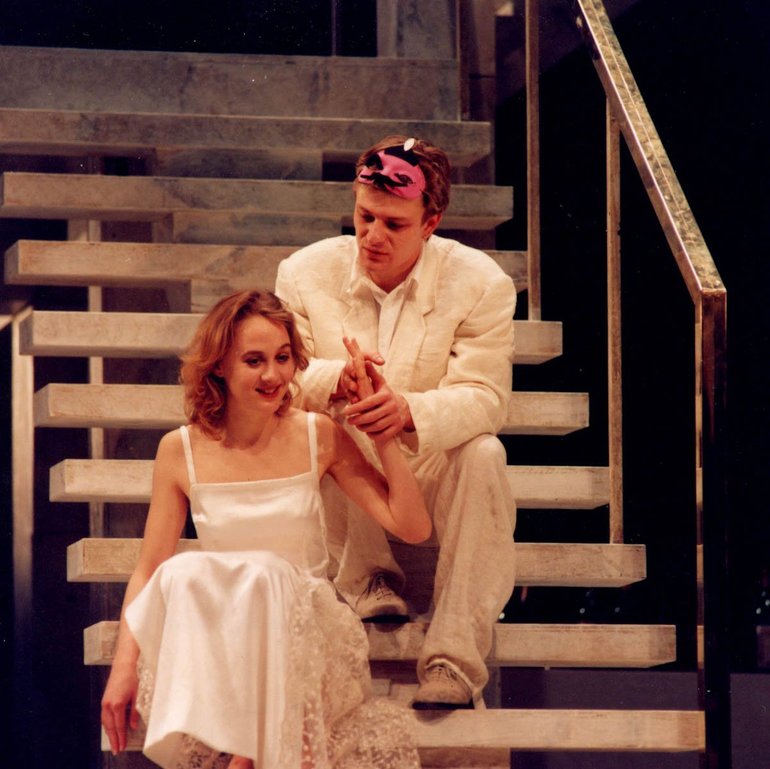 Though the sun sets and finalizes another day,

It leaves us with an array of color and hope,

Hope that a new day will come,

Hope that life with you will continue to be as beautiful

It fills my heart with gladness knowing that

Though the sun is being replaced with night,

When I lay my head to rest,

You will be by my side,

Here's a brief peep into Romeo and Juliet's story :

Although the young blood and lovesick Romeo Montague falls immensely in love with his beloved beautiful Juliet Capulet, who is forced to marry her father’s choice unwillingly with, the County Paris.

Howsoever, with the support and care of Juliet’s nurse, the women arranged for the two lovebirds to marry the next day, but Romeo’s attempt to halt a street fight consequently leading to the death of Juliet’s own cousin, Tybalt, for which Romeo is banished forever.

”He fell in love with her courage, her sincerity,

and her flaming self-respect.

And it’s these things I’d believe in,

even if the whole world indulged in wild suspicions that she wasn’t all she should be.

I love her and it is the beginning of everything.”

Fallen in disguise and despair he took a desperate attempt to be reunited with Romeo, but Juliet follows the Friar’s plot and fakes her own death. But the message fails to reach Romeo and believing that Juliet is dead, Romeo takes his life in her tomb. Juliet cries and wakes to find Romeo’s corpse beside her and kills herself. At last, nothing is left after the death of Romeo and Juliet with their incomplete love story and the grieving family repents and agree to end their feud.