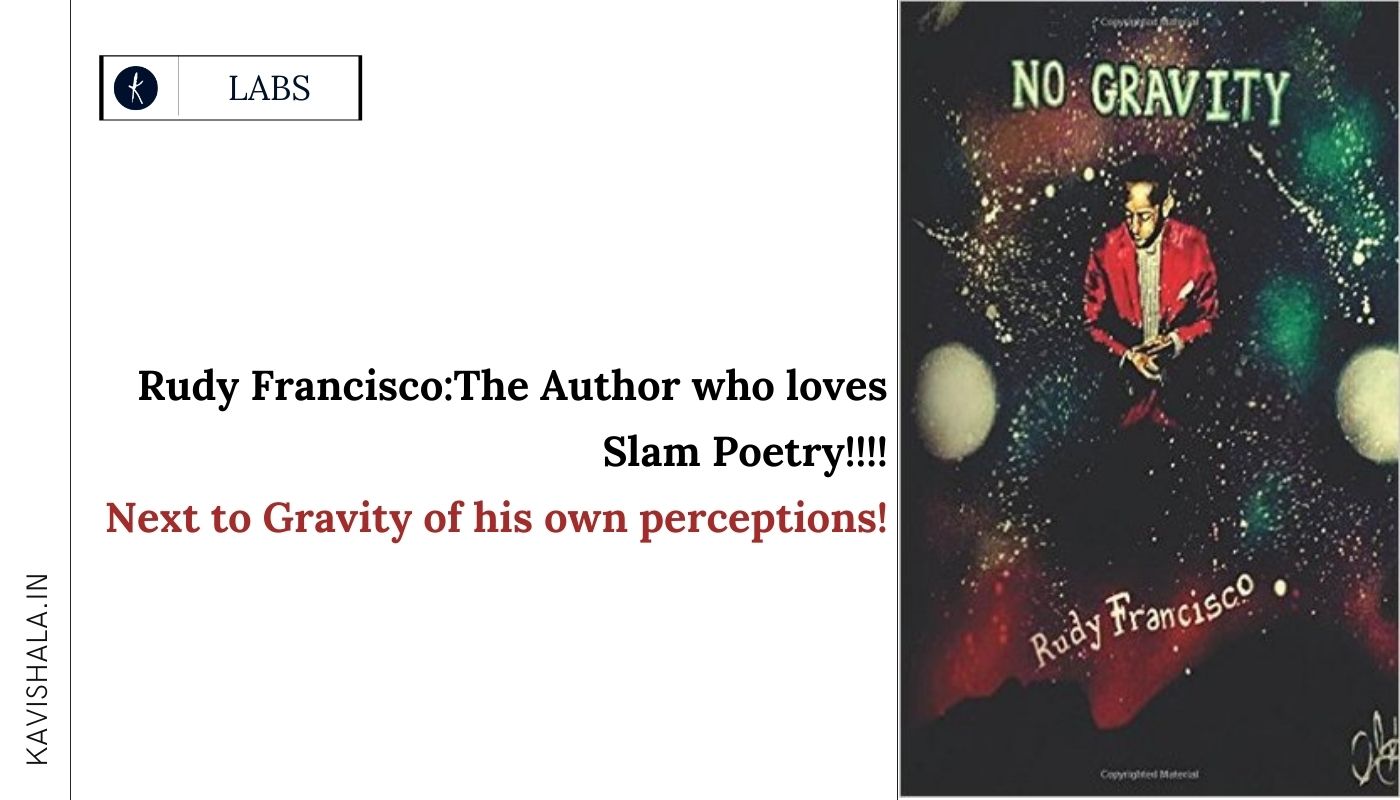 An American Author and poet Rudy Francisco was born on the 27th of July, 1982. He has written almost 6 books of poetry:

Getting Stitches, Scratch, No Gravity, 'No Gravity Part II Helium, and I'll Fly Away.

Having performed on TV One's Verses and Flow and concerted his spoken-word poem "Complainers" as well as "Rifle" on The Tonight Show Starring Jimmy Fallon he had made space in billion hearts worldwide in very little time.

Let's read one of his overwhelming poems:

What is the lesson of complainers by Rudy Francisco?

Generally, he conveys the message through his poem was to make it aware that people took things for granted. Every day people say "I'm having such a bad day." but they don't realize that someone else is also struggling so much more than they are.

Rudy's opinion for himself :

Rudy tells himself to be very competitive and thus he loves slam poetry to such a great extent. As he loves performing to improve bring out the best version to the world out there.