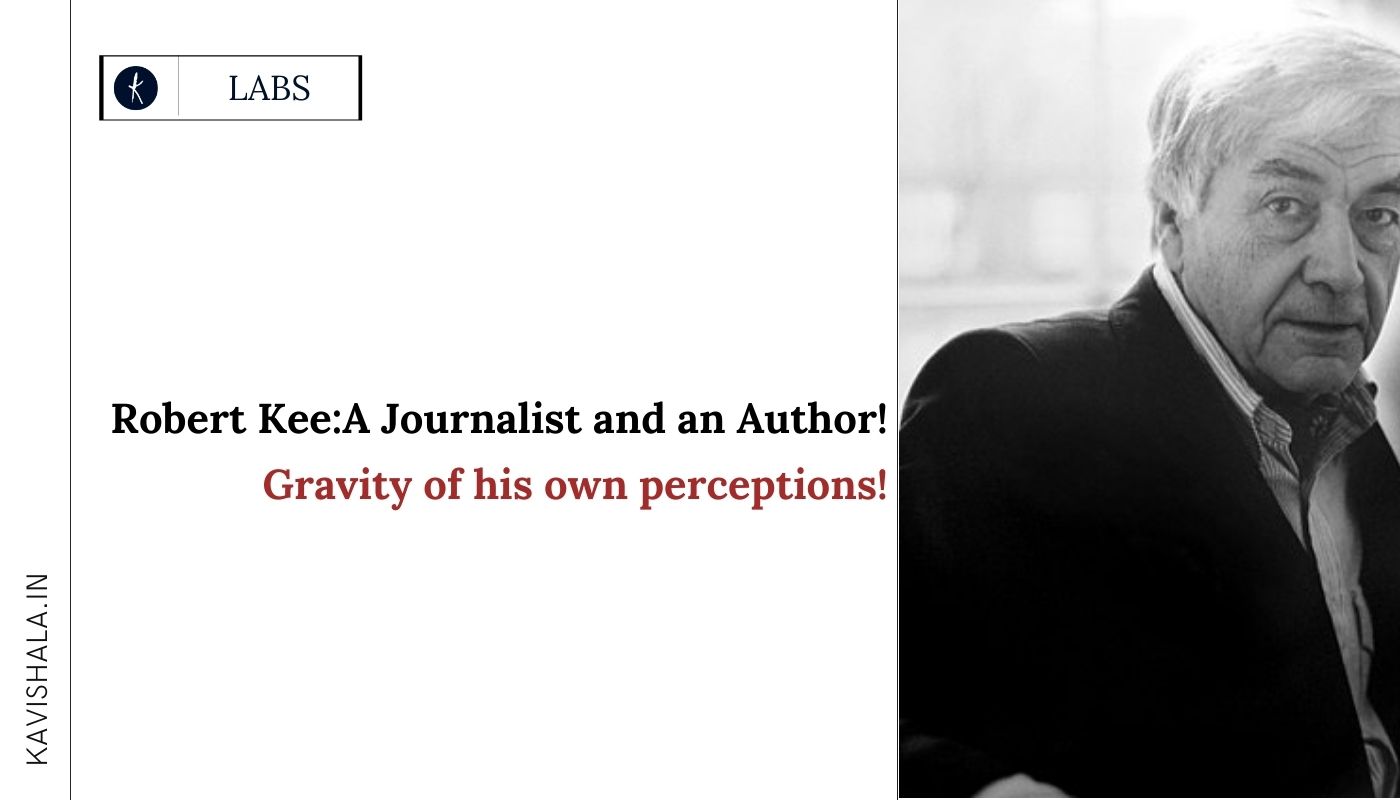 Robert Kee : A Journalist and an Author!

Robert Kee a British broadcaster, journalist, and writer, was born on the 5th of Oct,1919, and is known for his historical works on World War II and Ireland.

His series extremely challenged viewers on the UK mainland as Kee interviewed gunmen and bombers who had taken part in Ireland's struggle for independence.

Whereas in 1983 Kee had officially collaborated with David Frost, Anna Ford, Michael Parkinson, and Angela Rippon to become one of the so-called "Famous Five", who launched TV-am in a blaze of publicity.

But the station was criticized for being far too high-brow for a breakfast audience and the company suffered financial problems throughout its early years. After a great deal of bloodletting, it later recovered but lost the franchise in 1992.

However, a former literary editor of The Spectator he presented or appeared on various book programs including the BBC's weekly review Paperbacks.

The campaign for the release of the imprisoned Guildford Four and the Maguire Seven who had been convicted of taking part in the Guilford pub bombings in 1974 has been under his supervision.

Reflecting on his true being let's read out a poem that defines his absolute presence in the World of Writing:

A writer writes when he wants to

and when he doesn't.

A writer writes when he is inspired

and when he isn't.

and when the words are as scarce as republicans in Boston.

A writer writes because he is a writer,

not because there are people who will cheer him on when he is finished.

Sure, most writers dream of the cheers,

but a writer who will be a writer tomorrow

is one who writes even when the fans don’t show up.

A writer writes when everything looks hopeless

and when everything is falling into place.

A writer writes as a baby cooks.

A writer writes as a child plays.

A writer writes as a teenager dreams.

And a writer writes as a grownup worries.

A writer isn't a writer because he was chosen.

A writer writes because it is what he has chosen.

What does a writer write when the words are scarce?

What does a writer write when the words are abundant?

A writer doesn't wait for inspiration to hit,

he writes until inspiration catches up with him.

A writer doesn't write only when the mouse is on duty,

he writes until the muse feels shamed and shows up.

A writer does not seek fame,

A writer does not seek fortune,

though fortune too often seeks writers.

A writer doesn't seek anything but the satisfaction of writing,

for fame and fortune are fickle, and writing only for their lead to many a blank page.

If I write something meaningful and it is not accepted,

is it no longer meaningful?

If I write words never before combined,

will people rave over my originality,

or complain about my lack of skill?

I am a writer and so it doesn't really matter.

His book, Trial & Error written about the case, played a pivotal role in persuading the authorities to reopen proceedings and the sentences being quashed.

His success as a journalist and author was driven by an innate sense of curiosity and a fascination with what made people tick.

Some of his Popular Admirable Works: