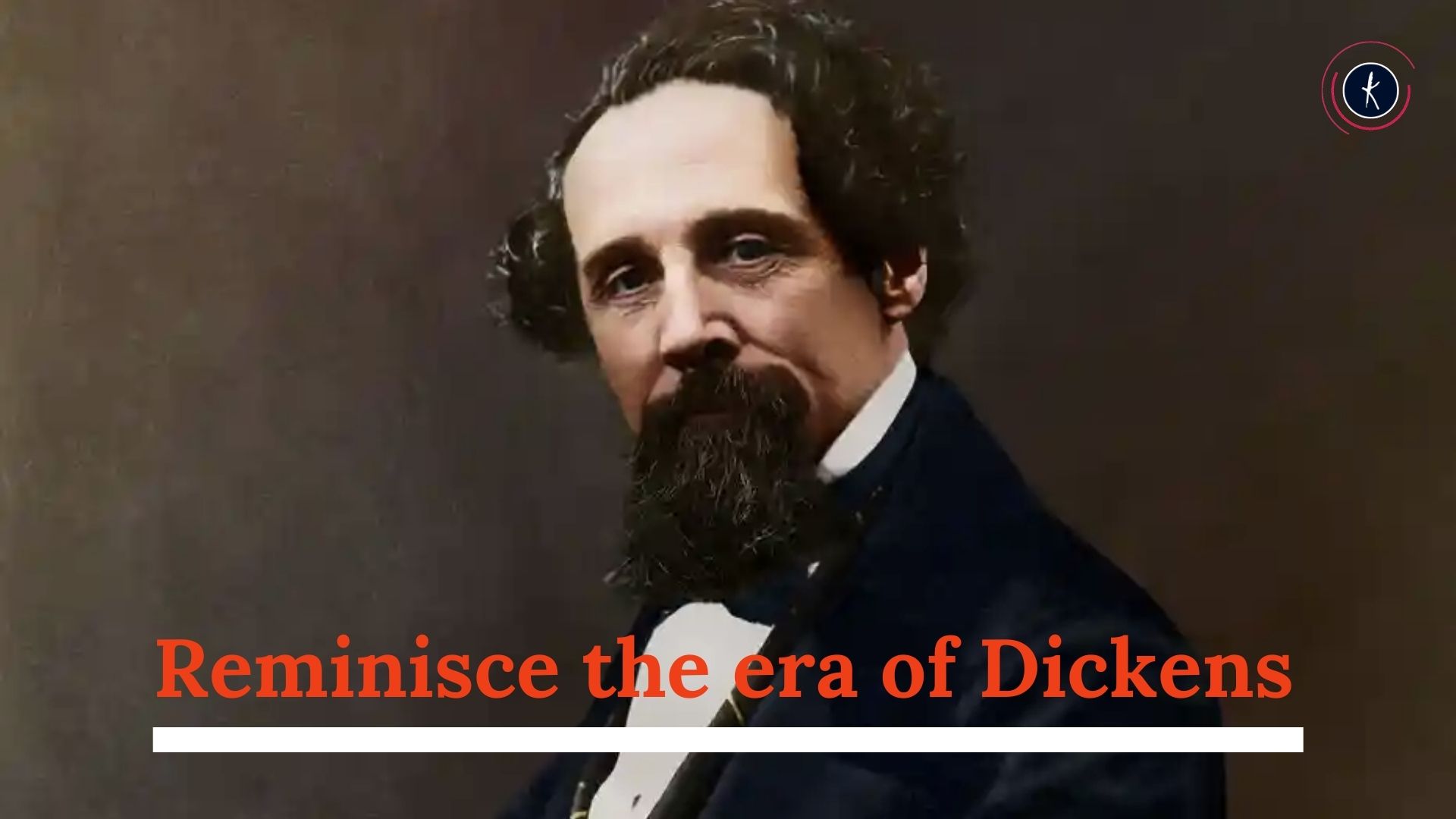 Reminisce the era of Dickens

The Victorian age will always be incomplete without the one Charles Dickens. An era known to remember things as Dickensian to describe anything that reminds people of his work.

Born in Portsmouth, Hampshire, England, Charles Dickens led a middle-class life.  His father was a clerk who was the financial backbone of his family. Charles's father was sent to jail due to debt which resulted in a financial disaster for his family.

Charles had to quit schooling and started working as a clerk. He kept working and shifted to different jobs to make a living. For a long time, he was just working to earn money, until he finally became who we know him for.

In 1833, Dickens started contributing descriptive essays to magazines and newspapers. His pieces received a lot of attention which later became the beginning of his journey as a writer.

The most beloved and popular writer of his time wrote his stories with such simplicity that they appealed to everyone. Charles Dickens became a name known for his outstanding stories.

Charles's stories reflected the insights of his tough childhood and the pain he abhorred. He took his

real-life story and put it into the characters he made. The road of emotions one goes through while reading a Dickens book is remarkable.

His stories are not only remembered but people reminisce about each character that builds the story.  Inspector Bucket from his novel Bleak House, Little Nell from Curiosity Shop, or Oliver Twist from Oliver Twist gained a lot of attention and appreciation. Memorable characters by Dickens gave his story a different taste and flavour.

On June 09, 1970, he passed away. A name that stayed for generations and stories that never will be on the walls of literature. His stories continue to be loved and appreciated by everyone.