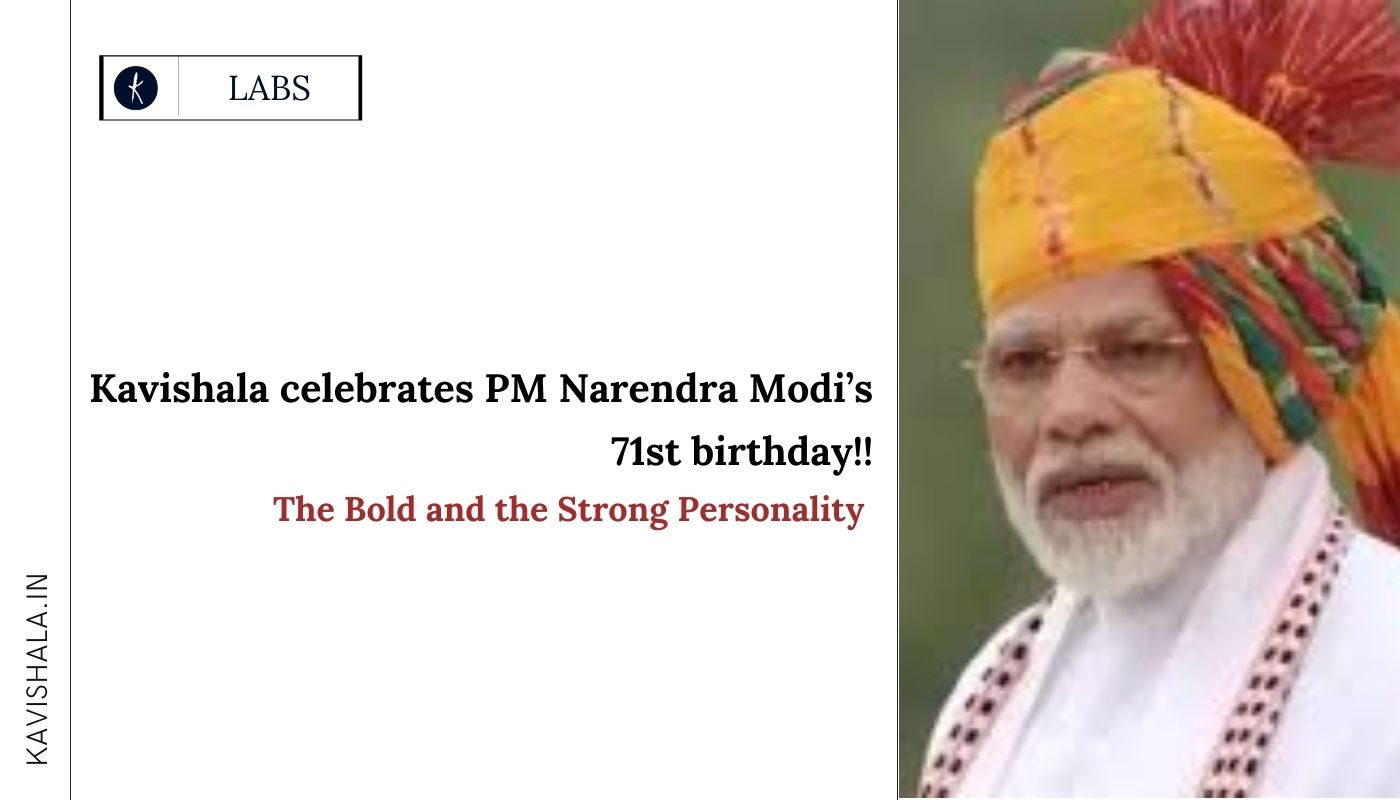 The world is seeing India with a ray of hope and our diaspora can play a crucial role in further spreading it.

The Indian community does not settle abroad to enter into politics or take a seat in global politics.

Wherever they go, they think and act towards the benefit of society.

According to the BJP, all gifts received by the Prime Minister will be auctioned on the govt. website setting a record on PM Narendra Modi’s birthday.

A 20-day mega event “Seva and Samarpan Abhiyan” has also been planned by the BJP to mark his 20 years in public service.

During the 20-day mega outreach program that will continue till the 7th of Oct and the day Modi was sworn in as Gujarat Chief Minister in 2001 with the party will hold massive cleanliness and blood donation campaigns, and sends 5 crore postcards to Narendra and congratulate him for his efforts.