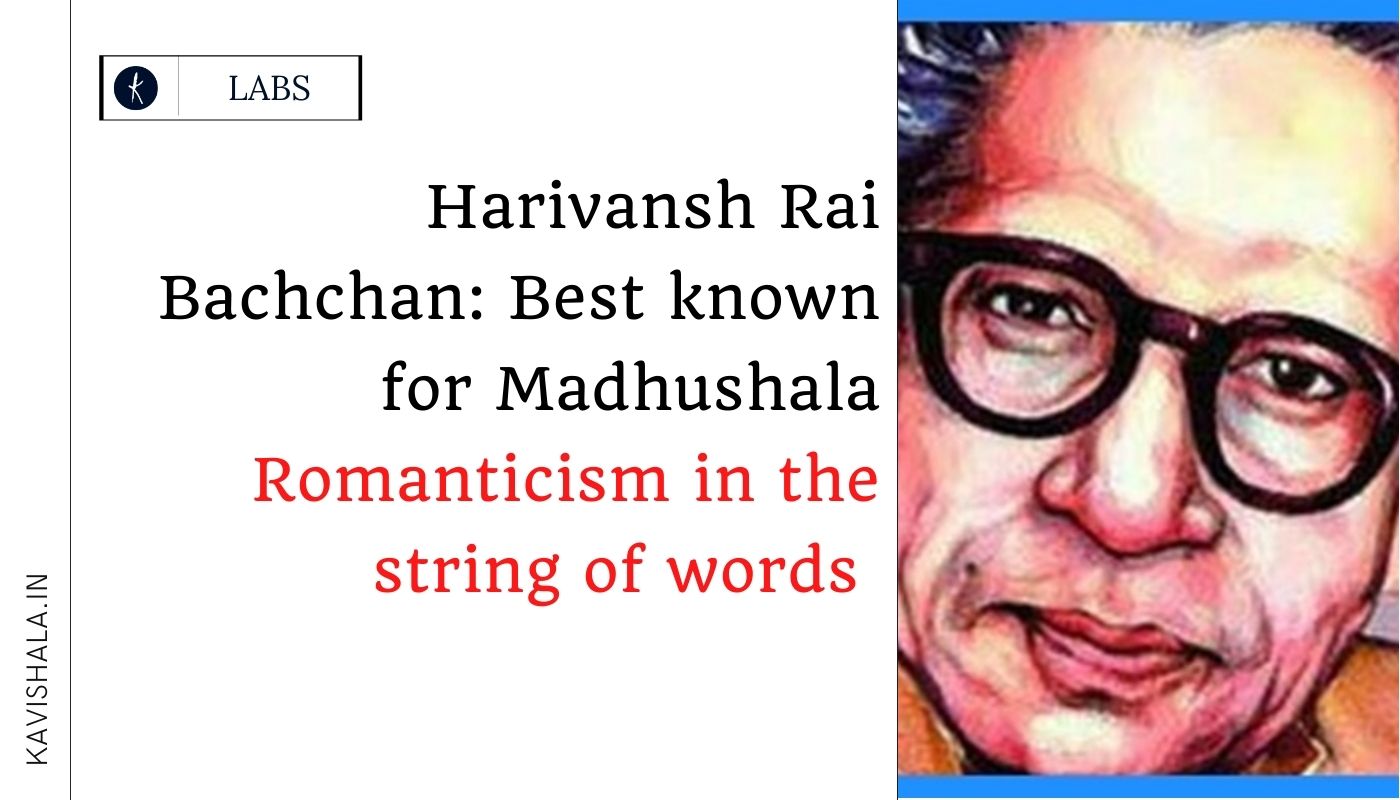 If darkness falls your way,

your destination is somewhere out there--

this is what a tired traveler thinks and strolls faster,

and the sunsets sooner.

Harivansh Rai Bachchan was born on the 27th of Nov,1907. He was an Indian poet and the writer of the romantic upsurge of the early 20th century of Hindi Literature. He was also a poet of the Hindi Kavi Sammelan.

Madhushala was one of the best books that made him so popular because he had poured his sadness and deep emotions after his wife's death who was a social activist, Teji Bachchan, father of Amitabh Bachchan, and Ajitabh Bachchan, and grandfather of Abhishek Bachchan. In 1976, he had been honored with the Padma Bhushan for his service to Hindi literature.

sacrifice your comforts and sleep.

Don't run away from the battlefield of struggle.

Without an effort, you can't win accolades,