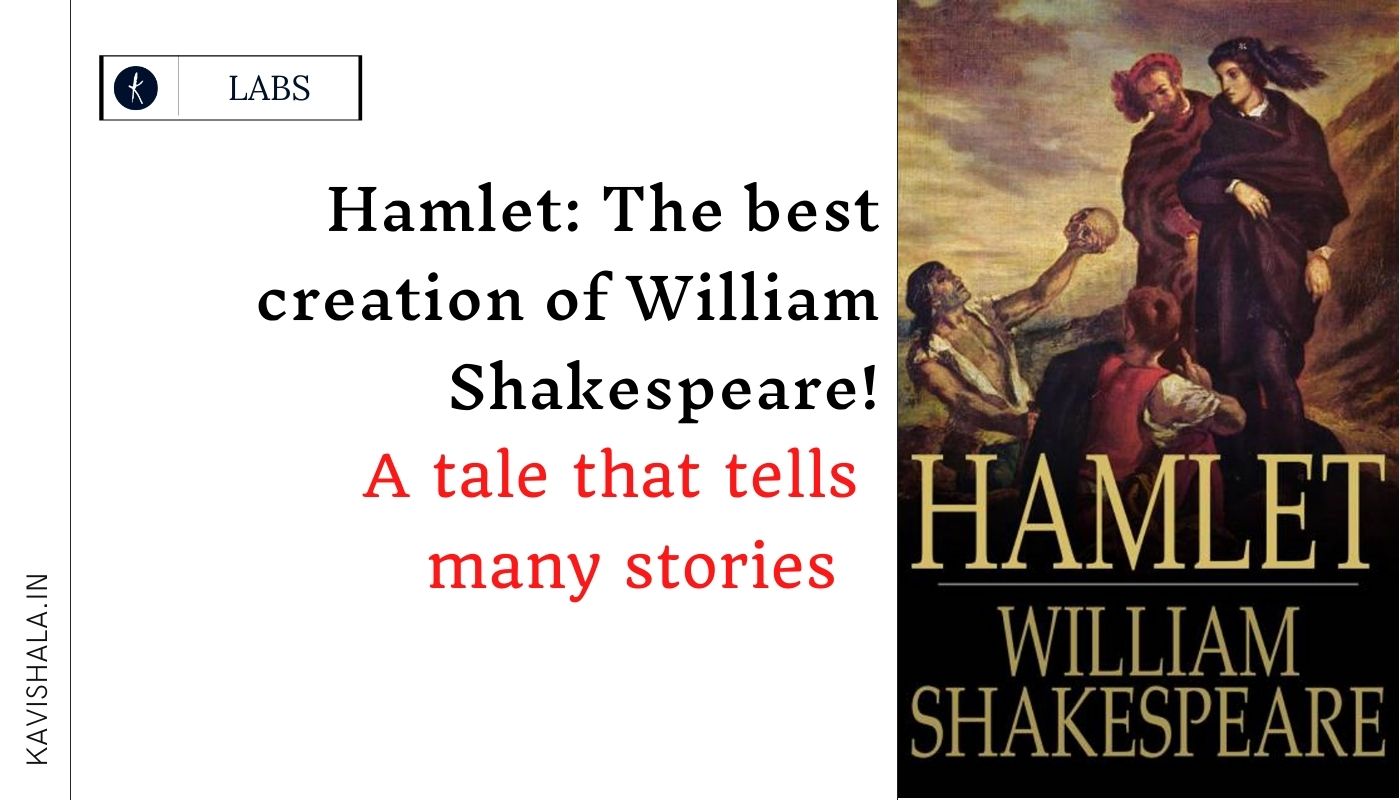 The Comedy of Errors

The ghost of the King of Denmark tells his son Hamlet to avenge his murder by killing the new king, Hamlet's uncle. Hamlet feigns madness, contemplates life and death, and seeks revenge. His uncle, fearing for his life, also devises plots to kill Hamlet. The play had subsequently ended with a duel, in which the King, Queen, Hamlet's opponent, and Hamlet himself are all killed.

Although late at night, guards on the battlements of Denmark's Elsinore castle are met by Horatio, Prince Hamlet's friend from school. Mostly the guards had described a ghost they have seen that resembles Hamlet's father, the recently deceased king. At that moment, the Ghost reappears, and the guards and Horatio decide to tell Hamlet.

Hamlet continues to mourn for his father's death and laments his mother's lack of loyalty. When Hamlet hears of the Ghost from Horatio, he wants to see it for himself.

Elsewhere, the royal attendant Polonius says farewell to his son Laertes, who is departing for France.

This above all: to thine own self be true.

The Ghost appears to Hamlet, claiming indeed to be the ghost of his father. He tells Hamlet about how Claudius, the current King and Hamlet's uncle, murdered him, and Hamlet swears vengeance for his father.

They had hoped to find the reason for Hamlet's sudden change in behavior but could not. Claudius summons Guildenstern and Rosencrantz, old friends of Hamlet to find out what's got into him.

As they came together both coincided with a group of traveling actors that Hamlet happens to know well. Hamlet had written a play that included scenes that mimic the murder of Hamlet's father.

However when they were rehearsing, Hamlet and the actor plot to present Hamlet's play before the King and Queen.

During the performance, Hamlet had seen Claudius closely to see how he reacts. The play provokes Claudius, and he interrupts the action by storming out. He immediately resolves to send Hamlet away.

Hamlet is summoned by his distressed mother, Gertrude, and on the way, he happens upon Claudius kneeling and attempting to pray.

Polonius has hidden in Gertrude's room to protect her from her unpredictable son. When Hamlet arrives to scold his mother, she hears Polonius moving behind the arras (a kind of tapestry). He stabbed the tapestry and killed Polonius.

What a piece of work is man!

Hamlet is sent to England, supposedly as an ambassador, just as King Fortinbras of Norway crosses Denmark with an army to attack Poland.

During his journey, Hamlet discovers Claudius has a plan to have him killed once he arrives.

Rejected by Hamlet, Ophelia is now desolate at the loss of her father. She goes mad and drowns.

What dreams may come when we have shuffled off this mortal coil,

must give us pause.

On the way back to Denmark, Hamlet meets Horatio in the graveyard, where they talked about the chances of life and death. Ophelia's funeral procession arrives at the very same graveyard. Hamlet confronts Laertes, Ophelia's brother, who has taken his father's place at the court.

A duel is arranged between Hamlet and Laertes. During the match, Claudius conspires with Laertes to kill Hamlet. Hamlet, in his death throes, kills Claudius and dies, leaving only his friend Horatio to explain the truth to the new king, Fortinbras, as he returns in victory from the Polish wars.