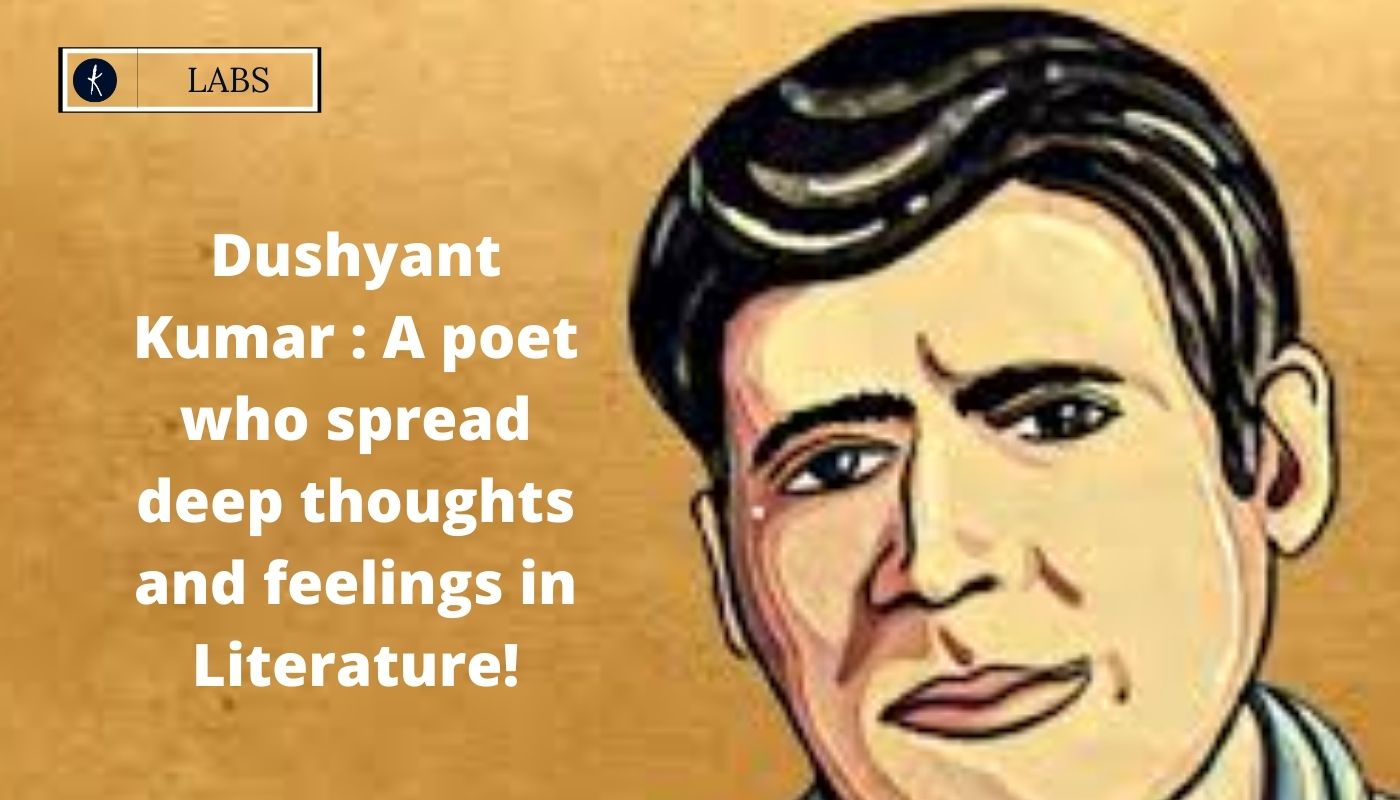 Dushyant Kumar : A poet who spread deep thoughts and feelings in Literature!

"The purpose of a writer is to keep civilization from destroying itself."

Great Shayar Dushyant Kumar was born on 1st Sept. in 1931 and died on 30th of Dec in 1975. He was an Indian poet of modern Hindi literature. Earning name and fame for writing Hindi Ghazals he was generally recognized as one of the foremost Hindi poets of the 20th century.

Some interesting sher of Dushyant Kumar

In his memory Kavishala remembers some lines :

"Words do not express thoughts very well. They always become a little different immediately after they are expressed, a little distorted, a little foolish."