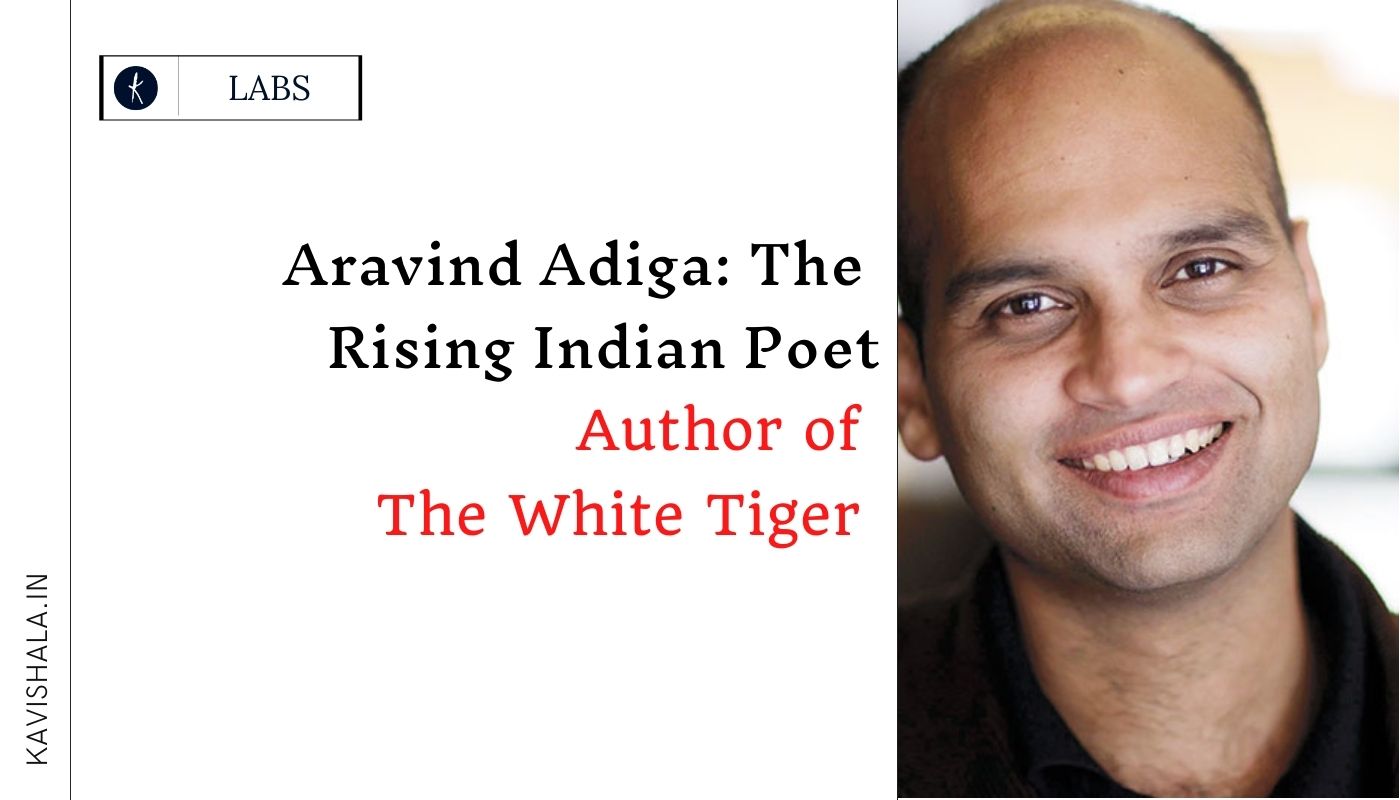 Aravind Adiga was born in the city of Chennai on the 23rd of Oct, 1974 to Dr. K. Madhava Adiga and Usha Adiga from Mangalore.

In Sydney Aravind studied at James Ruse Agricultural High School then he, later on, studied English literature at Columbia College of Columbia University in New York City, under Simon Schama, and graduated as salutatorian in 1997.

He had also studied at Magladen College, Oxford, where one of his tutors was Hermione Lee.

To our reader's surprise he is also ranked the 4th Indian-born author to win the prize, after Salman Rushdie, Arundhati Roy, and Kiran Desai V.S. Naipaul, another winner, is ethnically Indian but was born in the Caribbean island of Trinidad.

About the Novel The White Tiger

This Novel studies the contrast between India's rise as a modern global economy and the lead character, Balram, who came from crushing rural poverty.

Adiga had so far explained that "criticism by writers like Flaubert, Balzac, and Dickens of the 19th century that had helped England and France become better societies".

But after he won the prize, it was alleged that Adiga had, the previous year, sacked the agent who secured his contract with Atlantic Books at the 2007 London Book Fair.

However, in April 2009, it was announced that the novel would be adapted into a feature film.

Did you forget me in the woods,

left with empties in a green trash can

with the screen on top?

Did you drop me off on your way to work,

or lose the map of my geography,

or run out of gas on a one-way street?

Did you bury me?

Tell me it wasn't in a dumpster

that you put me in the ground,

where the worms will love me.

Did I challenge you

more than you were able to stand

when the complications of your life

followed you home at night?

Was I a life not meant to be?

Did I ever have a chance

to survive your heartache

or your loneliness because he left?

I was the innocent one,

yet I paid full price

for the mistakes made

when you loved so innocently.

The Chronology of his Life

->Amnesty was published in 2020 speaks of the pathetic condition of immigrants. It was shortlisted for the 2021 Miles Franklin Award.

->He had studied English Literature at Columbia University, New York, and gained an M.Phil. at Magdalen College, Oxford.

Since 2000, he has worked as a journalist, but firstly as a financial correspondent in New York, then returning to India in 2003 to work as a correspondent for TIME magazine.

Also, his debut novel, The White Tiger, was published in the year 2008 and won the 2008 Man Booker Prize for Fiction.

His second novel is Between the Assassinations (2009), whose charts live the residents of an Indian town over a 7-year period between the assassinations of Indira Gandhi and her son Rajiv. It was also shortlisted for the year 2009 John Llewellyn-Rhys Memorial Prize.