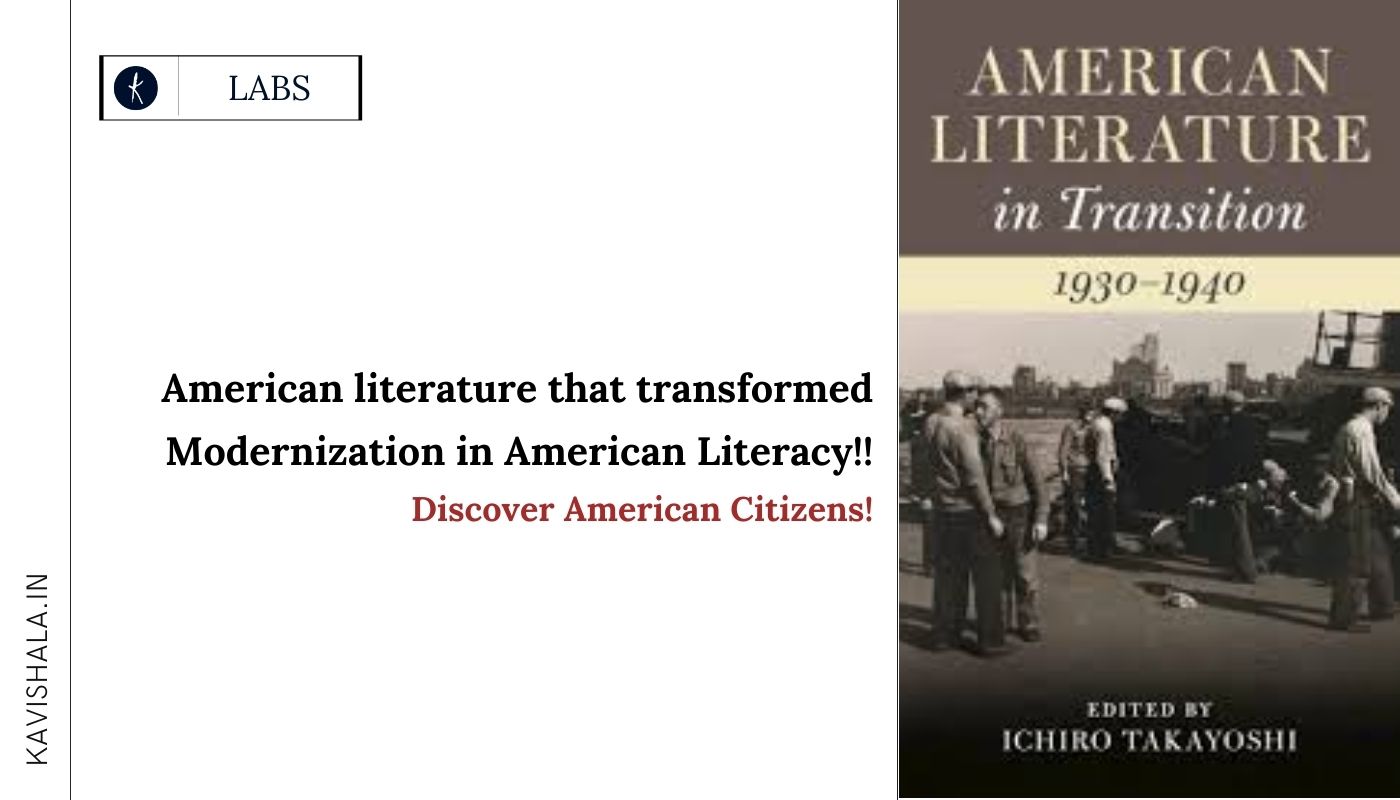 "The forward march of American literature is usually chronicled by way of its male novelists.

There is little sense,

in that version of the story,

that women writers of those eras were doing much worth remembering."

We recommend the following best-sellers to our Readers to know the American Literature in-depth : 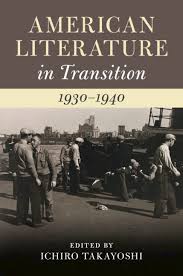 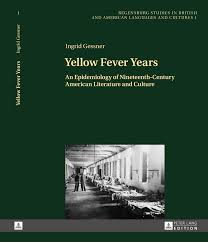 How did 19th-Century American Literature transform?

Well, in the US, the nineteenth century was a time of tremendous growth and change in the modern dynasty. The emerging transformation in the new nation experienced a shift from a farming economy to an industrial inclination, major westward expansion, displacement of the native population. The old Literature depicts the lifestyle of the people and how they suffered from crisis in the small towns and being beaten by the high-class people.

The works of art from the nineteenth century are paired with written documents to be used as primary sources for individuals to reconstruct the influence of technology, geography, economics, and politics on a daily life basis encouraging the entrepreneurs.

KEY TAKEAWAYS OF HOW IT MOVED TOWARDS MODERNIZATION :

However, the philosophical movement that came, along with cultural trends and changes, arose from enormous transformations in Western society during the late 19th and early 20th centuries.

The American literature emphasized shaping the modern culture that majorly focuses on ultimate universal principles formulated by religion or science that could be used to understand or explain reality in true senses.