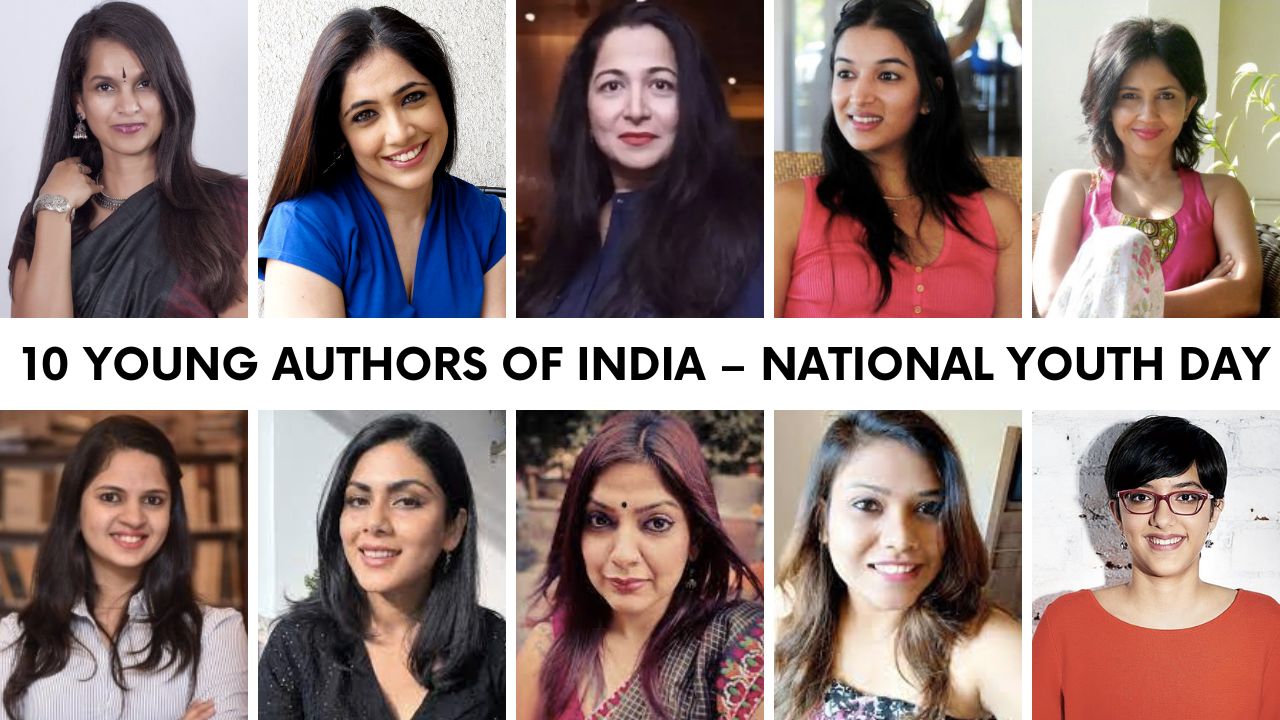 Indian young authors are slowly gaining more recognition, as their voices present a new perspective on conventional everyday topics, and their originality makes for novels that are profound and inspiring. More opportunities are beginning to open up for those in the younger generation who want to pursue writing seriously, as a full time profession. Though writing can be intimidating given the vast array of authors that seem to dominate the field, the following young female authors of India prove how they have been able to make a name for themselves by doing what they love. Here is the list of 10 Young Female authors Who are entertaining us and their passionate readers: