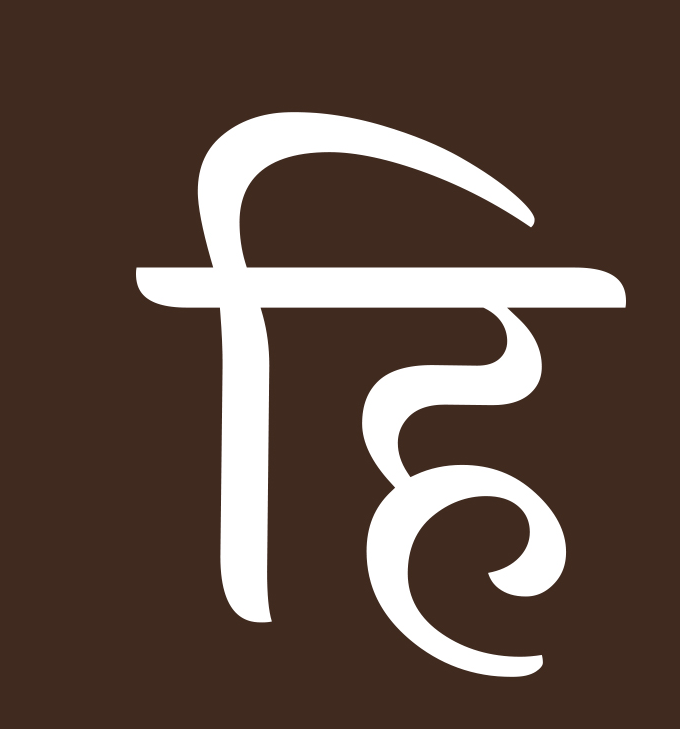 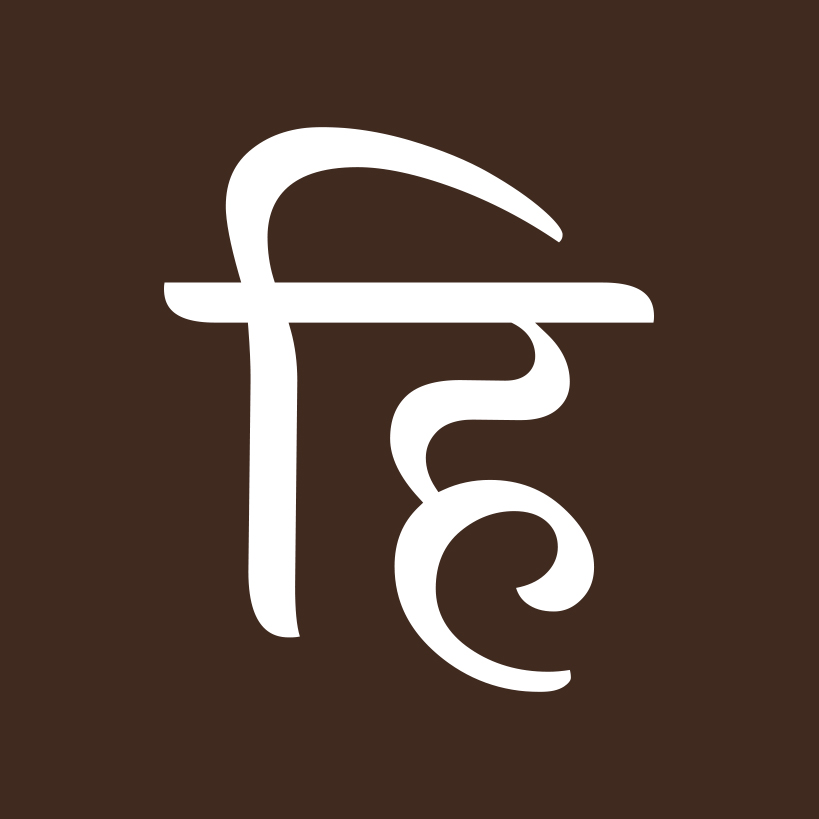 Emergence of vernaculars is one of the remarkable linguistic trends of the ongoing digital era. But, languages don’t just pop out of thin air. They carry with them a legacy that never gets old. It is de facto fresh as new at all stages of their being, in the form of their particular literature. One could almost say that given a literary character, they are an antidote to time. Issuing from the last phases of the Prakrit language, Hindi literature is not only an exalted museum of about a thousand years, but also it is a joyous pilgrimage to the very heart of Here and Now.