Motivational Article/'Where there is will there is a way' 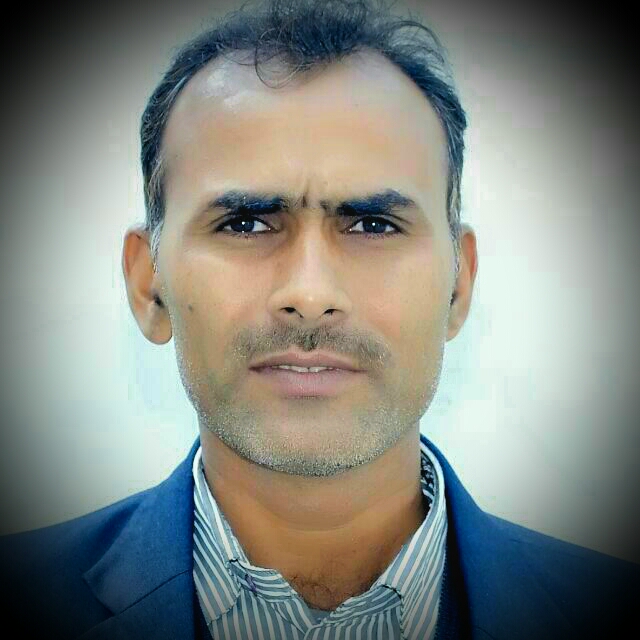 If someone really wants to do something, he/she will find a way to do it even if, the task is too difficult. The persons who have a strong will power and determination can achieve whatever they wish. History is full of such great persons. Some of them are –

1. Dashrath Majhi (1929 -2007), kown as the Indian mountain man. With his strong will power and determination, he made a road of many kilometres by cutting a huge rock of 360 feet × 30 feet × 25 feet with the chhenni and hammer (hathoda)

2. Helen Keller (1880 – 1968) Inspite of her disabilities of hearing and sight, with a strong determination she became the world famous writer, teacher and motivator.

3. Mahatma Gandhi (1869 – 1948), Known as the Fatherof Nation with his strong will power and sacrifices made India free from the British.

4. Nelson Mandela (1918 -2013), the South African anti-apartheid activist and former president of South Africa who spent a long span of 2 decades in the jails for his unbeatable mission.

So, if someone is quite determined to achieve something against the odds of life, he or she can do it. For this one has to work not only for a day but for the weeks, months, years and even for the decades. None can see the roses without the thornes. The way to success is always full of challenges and those who own the challenges and struggles against them are the real heros. The world remember them. Such persons never die, always remain alive through their great works.