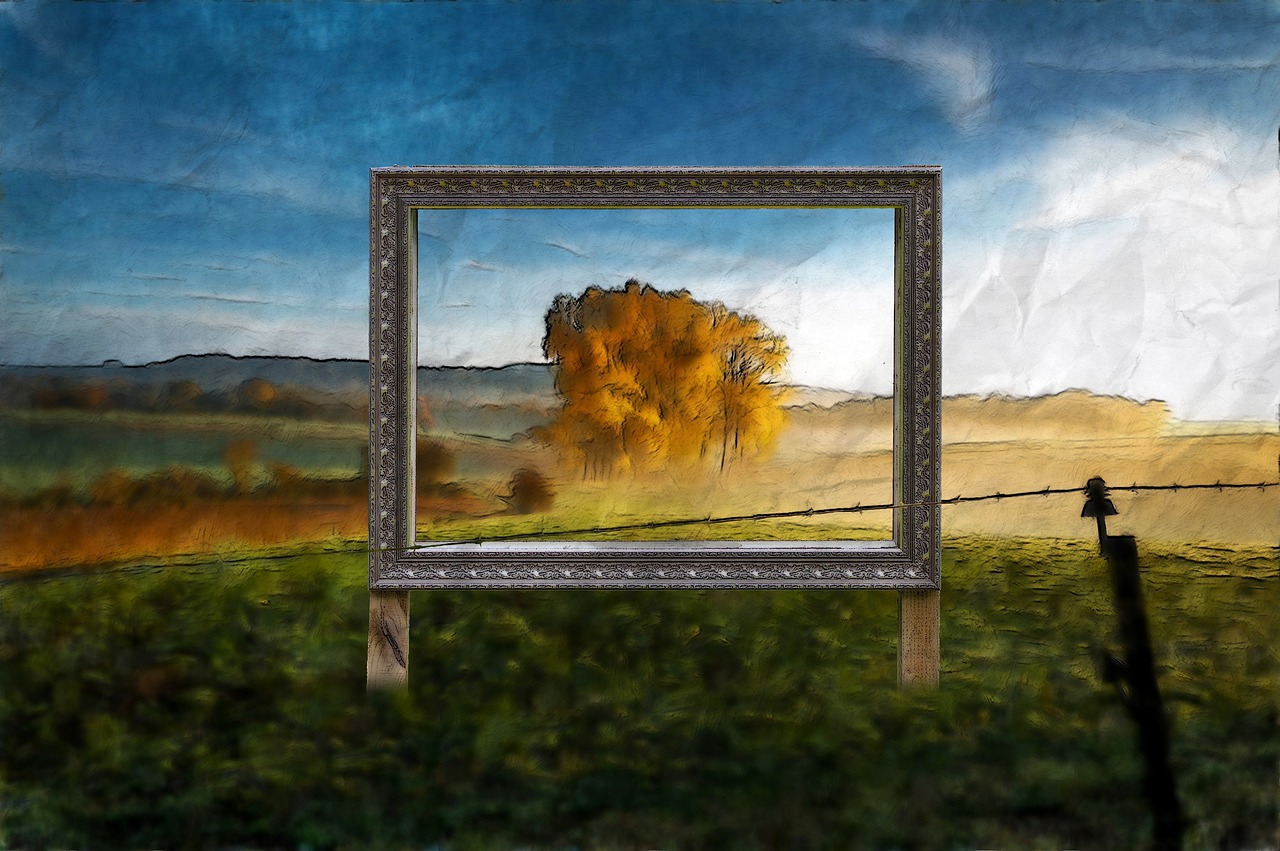 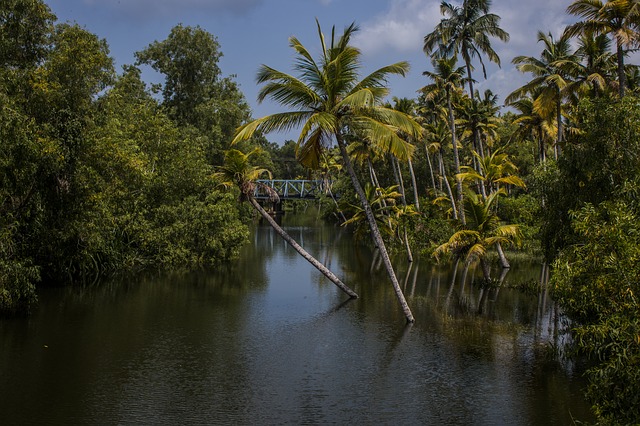 Atop a misty mountain was an enchanted spirit,

Guarded by big grey clouds that blinded its emit.

Hidden was this elixir that mystified its devotee,

Who yearned for a glimpse, answering his plea.

Rambling for years had he reached to his dream,

Yet, the elixir he sought was still only in his gleam.

As every moment passed his heart did pound more,

To reach his treasure, did his body and soul adore.

As the nature had sensed the grit of the pilgrim,

It responded with storm and thunder, gory and grim.

The years of wait and want had hardened him by now,

He knew no storm could dampened his passionate vow.

A fresh madness that has tranced the devotee's soul,

Was a saga that sought its epilogue to become whole.

The elixir that was guarded on top knew only her guards,

That sang her the story of the enduring pursuant like bards.

Brimming with life and energy, she had begun to grow,

Waiting for her beloved, she smiled with a heavenly glow.

The union that creation was looking forward to occur,

Was still a journey ahead, with destiny unable to deter.

The doors to finding the souls that were kept away,

Were yet hundreds of silent words doing their ballet.

Through time that laid itself as a stony and sharp path,

The hero drudged on, trampling the challenges' wrath.

Like every story shall, this too shall reach its end,