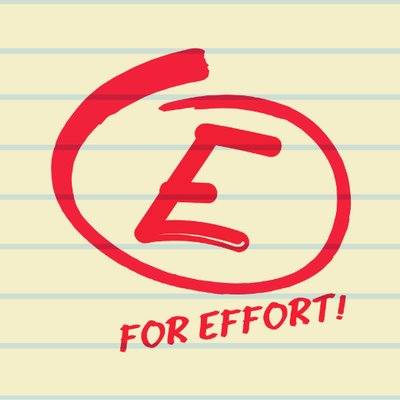 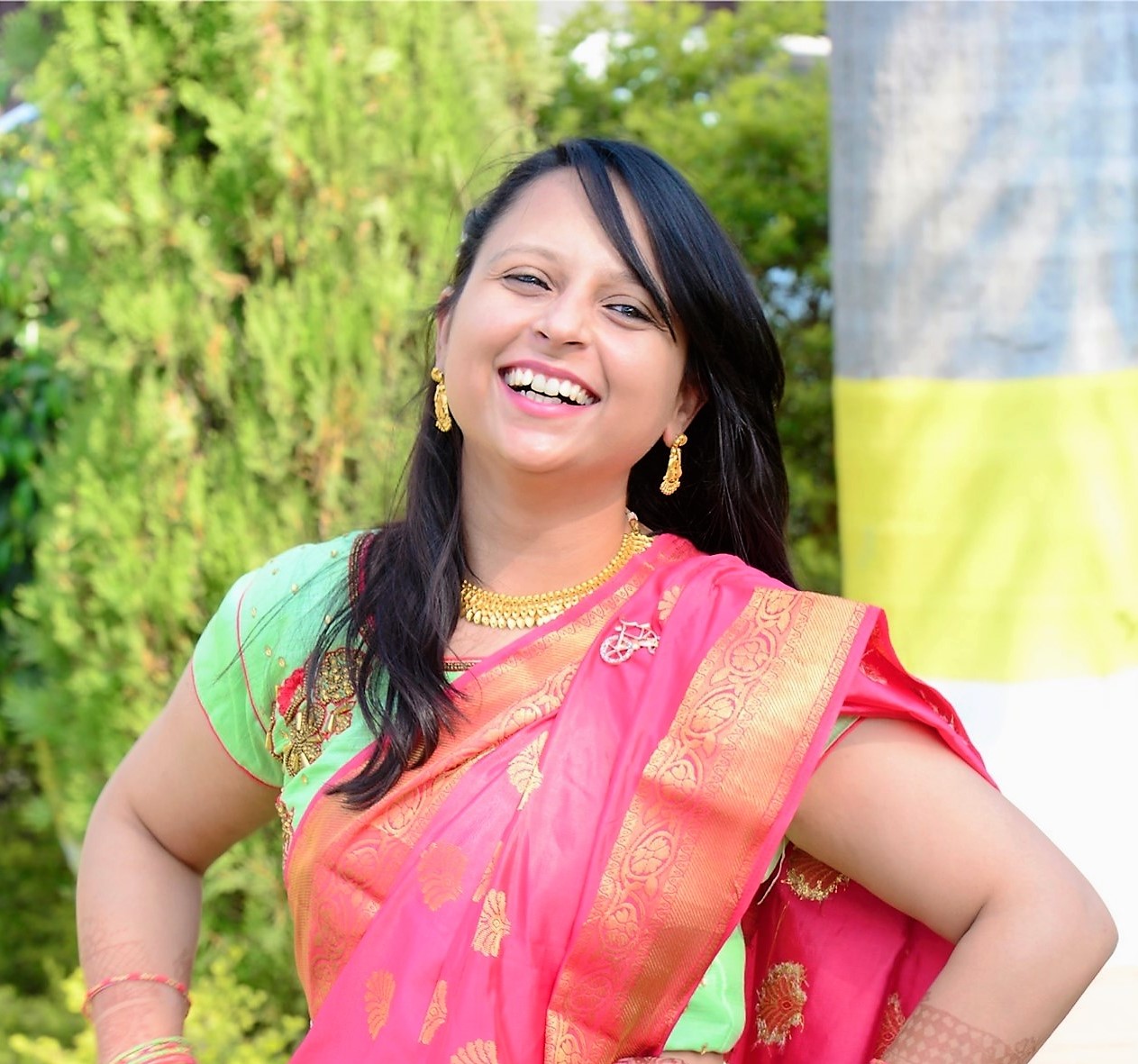 At a workplace called the 'Professional World of Words', ‘Effort’ was the tiniest of all. Not in the number of letters, but worth. A small word. The majority, especially ‘Everyone’, from top to bottom, considered it useless. However, ‘Effort’ was always careful, and came to visit only the ones who had a big heart, affection for the workplace, and were polite. The ones who were dedicated, invested a lot of time to ensure others’ happiness and comfort, were ethical in their personal and professional lives, were loyal to the core, were honest and transparent, and were responsible, caring, loving, and devoted – even if ‘No one’ noted or cared. In this subtle World of Words, ‘Effort’ wasn’t considered worth anything, and hence spent time with three of his colleagues, ‘Output’, ‘For’ and ‘Granted’. So, ‘Effort’ was being taken ‘For Granted’ and ‘Output’ was achieved ‘Anyway’. ‘Responsibilities’, ‘Blames’ and ‘Overload’ adored ‘Effort’ and kept chasing him – all the time.

No matter how intense, lengthy, and hectic the ‘Effort’ was, ‘No one’ measured or respected ‘Effort’. The findings showed that ‘Effort’ should have been equally proportionate to the bigger words. The words which hitherto set an example of their long-term alliance with ‘Effort’ and ‘Outputs’. These were Acknowledgement, Appreciation, Motivation, Encouragement, Exposure, Protection, Security, and Appraisals. However, ‘No one’ realized that the bigger words had lately started snubbing ‘Effort’, because ‘Anyone’ who discovered ‘Effort’ being associated with the bigger words, complained to a panel.

This panel comprised of ‘Gender’, who suffered the most; Age, who was always dominated by the others – especially the junior, and Grade and Politics, who were having an affair with the Supreme book of Rules and the lengthy list of Guidelines, respectively. The latter two-panel members often had inner conflicts with Gender and Age, and hence they used to report to the chief ‘Milord Ethics & Logic’. The ‘Milord’ knew it all – and ‘Order’ worked with him.

Whenever ‘Order’ came out of the Milord’s file cabin, ‘Everyone’ hugged ‘Jealousy’ – for Milord’s ‘Order’ had its assistant, ‘Importance’, which ‘Everyone’ wanted, even if they lacked ‘Competency’. ‘Importance’ felt safe and sound with ‘Effort’. However, they had a complicated relationship, which dwelled on Ethics & Logic’s ‘Order’.

The panel kept broadcasting the statements without consulting with Milord, and at times ‘Someone’, ‘Few’, ‘Everyone’, and ‘Many’ got erased. However, ‘No One’ realized that Effort never backed down. And of course, Milord didn’t know, and neither did he share this with ‘Order’.

‘Gender’ was neutral and was exhausted from being compelled to quit. One day, ‘Gender’ was demeaned for taking a leave, for she could rather sit with her baby ‘Care’ at home; as ‘Condescending’ – her husband was anyway earning a lot. Another day, ‘Gender’ was insulted for taking leave as his wife ‘Humanity’ was stuck with ‘Sickness’. Yet another day, ‘Someone’ found ‘Gender’ collaborating with ‘Effort’ to make sure that ‘Output’ is doing well. ‘Someone’ slandered ‘Gender’ for losing its ‘Character’ – an entity which all the words had to carry as their identity card. Being a part of the panel, ‘Gender’ couldn’t do much. It went and cried a well, spending much of its time with ‘Devastated’.

‘Age’ had good terms with ‘Everyone’. However, ‘No One’ behaved appropriately with Age. She was shamed for working for long years and was told by the ‘Grade’, ‘Guidelines’, ‘Rules’ and ‘Politics’ to follow ‘Retirement’ and acknowledge the ‘Mercy’ which the World of Words had. ‘Age’ had to join hands with ‘Demotion’ and only then could work with ‘Solace’. 'Age' also compromised with 'Dominance' at times, for she was just a 'Contract'.

‘Importance’ dealt with ‘Everyone’. Faced accusations. Humiliations. Ridicules. Just for the sake of being ‘Importance’. However, she knew that with ‘Effort’ on one side and ‘Ethics & Logic’ on the other, she could survive. So, she drank the grim pitch-black ink and kept typing. She didn’t want to leave behind ‘Effort’, but she also prayed for her previous friendship with the bigger words.

All this time, ‘No one’ understood that ‘Effort’ was a part of all. And despite all the crumpled and torn ships, Effort was just not giving up. Instead, it kept coercing the ones it visited to keep going, for someday, ‘Someone’ might notice and again help in revitalizing the friendships with the bigger words.

‘Effort’ has been since sometime conducting meetings with ‘Optimism’, ‘Self-Confidence’, ‘Creativity’ and ‘Hard Work’, with ‘Hope’ chairing the sessions. ‘Effort’ believes that soon ‘Everyone’ would realize that ‘Everyone’ cannot judge ‘Someone’ by the monetary outputs or return on investments – for ‘Everyone’ isn’t allotted a task to deal with a client named ‘Money’. That the World of Words cannot keep evaluating one’s performance based on such materialistic results. It cannot survive on insults. Or humiliation. Or judging them by their personal lives. And more importantly, by insulting Gender, Age, Humanity, and Time – the hours one spends at the World of Words, carrying personal ‘Struggle’ babies in their bags and ‘Emotions’ in their minds.

‘Effort’ and ‘Importance’ have faith in ‘Ethics & Logic’. That ‘Effort’ can thrive with ‘Importance’. And facilitate the friendships which are now under review of the phony panel.

This story of ‘Effort’ is for ‘Everyone’ – for these days, ink and paper don’t quite work together. Spreading the World of Word’s story by the Word of Mouth, with a smile, and get E for Effort!