You Died and I Became This Person 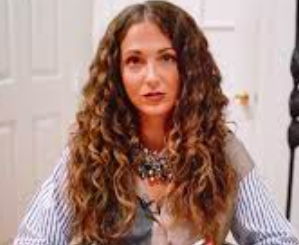 As far as I am concerned, in this life there are two life changing phone calls a person can receive. The first is the phone call that lets you know of a positive new chapter coming your way; you got the new job or the new house. Then, there is that other phone call when change is on the other line, but it’s nothing good. Eleven years ago today, I received that phone call from my father. He told me you died.

I was twenty, and the longest we had gone not seeing or talking to each other was a few weeks. Now, I have been having one-sided conversations like this one with you for 11 years. It blows my mind. 11 years.

I went back on your memorial page for the first time in 10 years and read the condolences. There were pages and pages worth. Two messages were from me, one from my sister and my mother. But the most recent were from your parents. Until 2013, they still visited you there and wrote to you. I sat there and read every one. I cried. I cried when I saw my mother signed her note “Aunt Gail.” I cried when your father wrote to you that he was going to visit you with a chair and a book on his first Father’s Day without you. I cried when your mother wrote to you on the sixth anniversary of your death because now we are at the 11th year mark and she is just as broken. 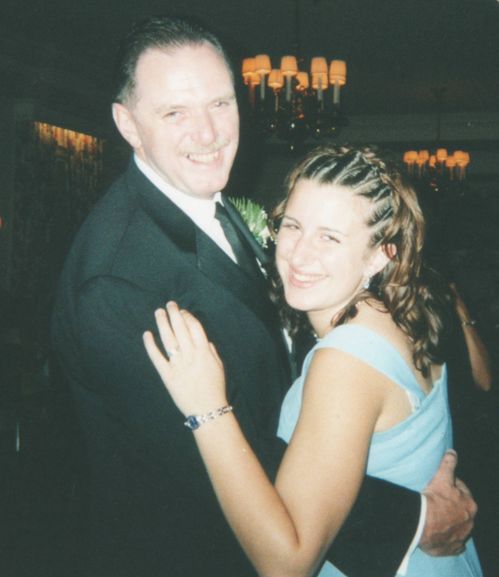 I wrote one on the very day the page went live, just two days after you died. I will always miss you, but I have realized time has cushioned my memory of the utter pain and confusion I felt on THAT day. Reading it again, when the pain was so fresh and I was much younger, ripped me open, reminded me of how heartbroken I was on THAT day. On September 21, 2006, I wrote that if I had known the last time we saw each other was the last time I would get to hug you, I wouldn’t have rushed it. Why did I rush through that day? There were a few reasons. But mostly it was because I am human. I was 20. And I thought we would have other days. Other years. Other decades.

I wonder what you would be like today, as a 30-year-old woman. Would you be married? Have kids? Would we be living close to one another? These are questions I will never be able to answer – you’re forever 19-years-old. One day soon, you will be gone longer than you were even alive. Nevertheless, the way you have shaped my life, even in death, is immeasurable. You are one of the biggest reasons I am who I am today.

You never got to see who I became. And that’s what I can’t shake. Even after all this time. Before you left, I was still so selfish, so shortsighted. I made most decisions based on how it would ultimately affect my life in the “here and now.” I made quick judgments. I never returned calls (okay, I still lack in that department). We were so young. My God, we were so young. You are still so young. You never got to see the person I became. The adult. The professional. The wife. The aunt. The activist. The humanitarian. The woman.

And I’ve got to tell you, Jess, I don’t think you would have ever known this specific incarnation, since I believe I only became this version of myself because you left. You died, and I survived. You died, and I became this person. A person who would make you proud. And that helps me sleep at night.