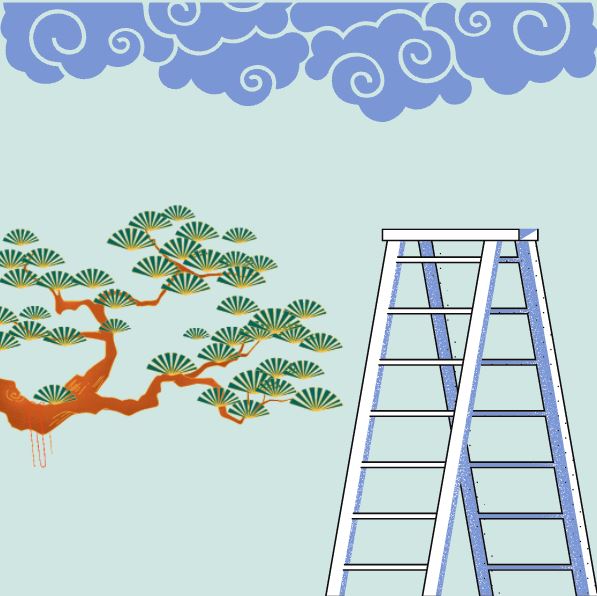 A ladder to the sky 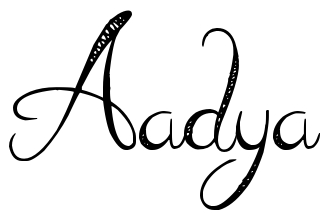 A ladder to the sky

When I was wandering around in the garden, seeing the white roses;

I saw the flora of the flowers, the Lilies, Orchids and Moses

I saw the hedges and the ditches, the flowers that I did preach;

I looked at the long-painted vases, that were out of my reach

I saw my neighbor, an old man who was with his white furry dog;

I vaguely saw a big ladder, but a glimpse because of the fog

Following the barren walls, I reached the center of the park;

But still, could I hear, the old man’s dog bark

I saw a colossal stair-ladder when no one was watching me;

I had an intention to see where it actually reached, so I climbed up the tree

when I had my foot on one of its step-on, I leaped upon the staircase;

Then as I held it tight; I could see the airways

Thereby as I looked 'neath me, I was astonished,

Wondering how I reached so high; I was really astounded

Then I thought upon what to do, I cried for help;

No response came to me, not even the bark of whelp

I was still going up, as I saw a castle filled with clouds;

I could see nothing below me, not even the usual Sunday crowd

I saw a gigantic giant, in that cloudy castle,

Now it’s time to end this poem, I know what is going to happen…